Why some rare species persist while others face extinction • Earth.com 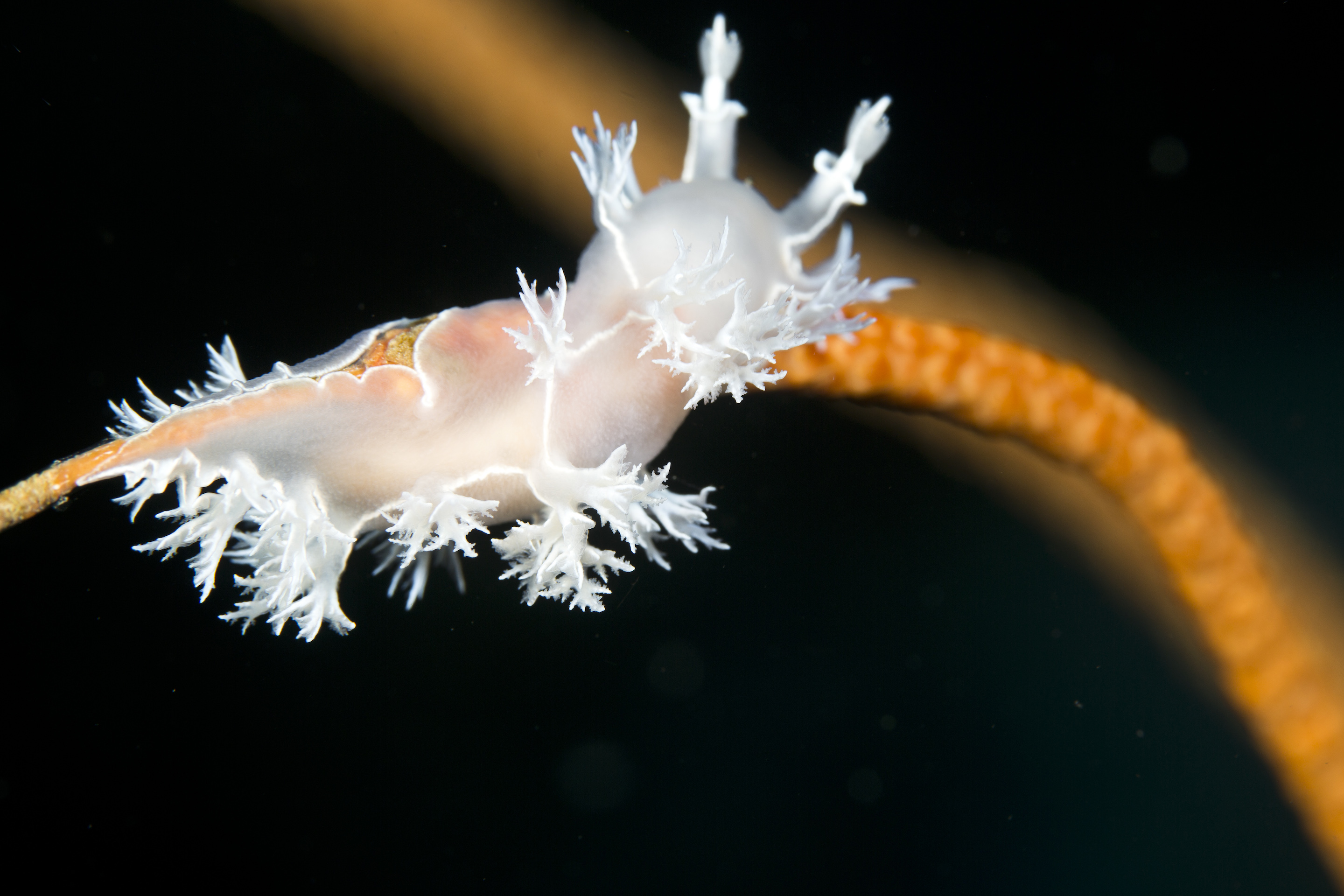 Why some rare species persist while others face extinction

Climate change, habitat degradation, and anthropogenic interference, have all posed a threat to already dwindling species across the globe. Ecosystems depend on biodiversity, but as climate change continues to progress unchecked, more and more species will suffer.

But some species are simply rare by nature and are somehow able to persist through the years without large populations.

What makes a species chronically rare and how do they continue to survive even in the wake of other species facing extinction?

These are the questions answered in a new paper by Geerat Vermeij from the University of California, Davis and published in the journal Ecology Letters.

Rarity, according to Vermeij, is typically associated with endangered or threatened species, but chronically rare species might have characteristics that specifically allow them to withstand becoming extinct.

Vermeij, in his paper co-authored by Rick Grosberg, a UC Davis evolution and ecology professor, examines some of the characteristics that could give rare species an advantage and guarantee continued survival.

One of the reasons that rare species can persist has to do with their reproduction. According to the authors, a species can sustain smaller numbers based on several different reproduction methods.

These methods include fertilization that occurs inside or close to an adult, if adults are highly mobile, if they have pollinators that deliver egg cells and sperm across long distances, or if they can attract mates from afar.

“Not all species have to have many individuals close to each other for the species to survive,” said Grosberg. “The strategy for establishing viable populations is to consider how they reproduce.”

Species that don’t use these kinds of reproduction methods would not be able to recover from major population declines by the very nature of their evolutionary and biological makeup.

Grosberg and Vermeij’s work could help conservation efforts by shining a light on the little-discussed species that are chronically rare by nature. The research can also help manage and protect species who don’t have the same advantages as those that are rare.

Not much is known about rare species, and the authors call for more research to better understand how they persist and survive even while other species face steep declines.