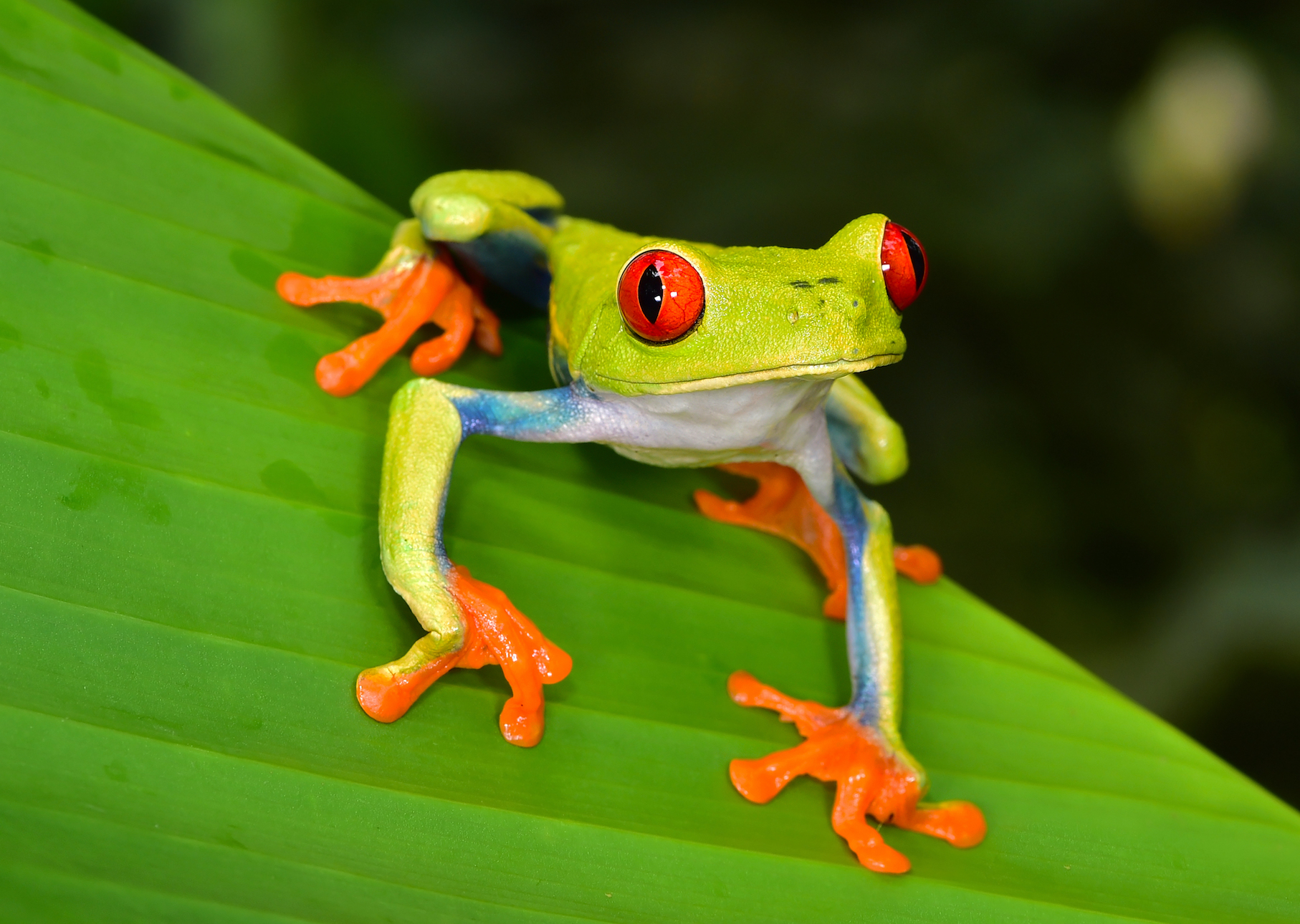 A new mathematical method has been introduced by researchers to show how abundant rare species and biodiversity are in different tropical ecosystems.

Tropical forests are now in a “critical state,” where losing rare tree species could throw the ecosystem out of balance, jeopardizing more plants and animals.

Their findings are published in the journal Science Advances.

“We are losing species perhaps more rapidly than ever before. It is the biodiversity of the species that keeps our planet the way it is. These species have evolved over many, many millennia. A species once lost is gone forever,” said Jayanth R. Banavar, the senior vice president at the University of Oregon and one of the study’s co-authors.

The RAD is a log series that was first used to understand the abundance of a species of moth in Britain based on a small sample.

However, trying to map the diversity or abundance of a certain tropical tree species using those same methods today may yield faulty results, which is why the researchers created a new framework.

The new method finds the minimum number of sampling sizes needed in order to determine the abundance of rare trees across different forests. This system will be able to help quickly identify those species at risk of extinction.

“We have developed a method that gives accurate estimates of the number of species and abundances present in the entire ecosystem,” said Banavar.

The researchers tested their method using computer simulations and on data collected from 15 different tropical forests. The new method gave researchers a more accurate account of how many trees there were of a certain species in a forest.

“This method allows us to understand both how fragile the biodiversity is and how many species we should be focusing on with conservation efforts. As caretakers of this planet, we want to nurture the species that we have, and we want to preserve life for the next generation,” said Banavar.