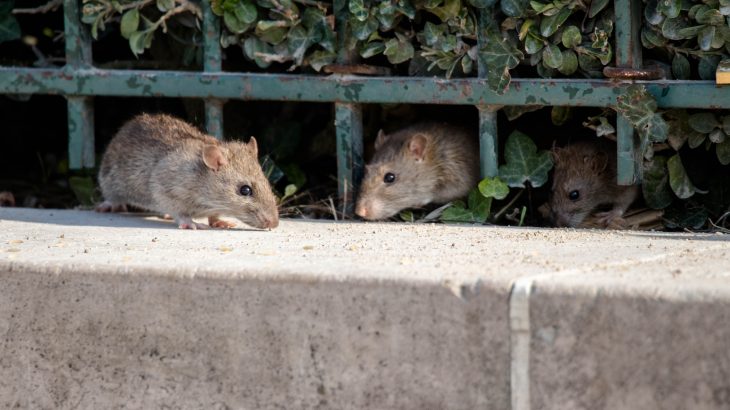 When you hear about bubonic plague, your mind probably automatically takes you back to medieval Europe, where one-third the population died of the disease between 1347 and 1350.

You might also think that it was rats that spread the “Black Death,” but recent research has come to light proving that it wasn’t rats, but fleas and ticks spread by humans that caused such widespread fatalities.

A new study conducted by researchers from Oslo University has found that flea and ticks feeding on humans were behind the 35 cases of bubonic plague in Glasgow, Scotland in 1900, of which 40 percent died.

An earlier study by the same team had reached a similar conclusion, but this recent research focused specifically on the 20th-century outbreak.

By studying rare cases of bubonic plague in more recent times, like that of the 20th-century pandemic, researchers can get a better understanding of how the plague spreads because the its impacts were recorded in detail.

The researchers analyzed each of the 35 cases in Glasgow and tried to reconstruct the path that the infection took to spread from one person to another.

It started with two cases in tenement living quarters in Glasgow, a grandmother and her granddaughter who became sick on August 3rd and both died six days later.

People who had visited the two women also got sick, and so authorities took measures to quarantine people to prevent the disease from spreading.

Because rat infestations were common in slum neighborhoods during the early 20th century, public health officials also trapped and tested rats to see if any were carrying the Yersinia pestis bacteria, which is the bacteria behind the bubonic plague.

Surprisingly none of the rodents had the bacteria, which meant that it wasn’t rats that caused the spread of the disease.

“Despite their efforts, they found no evidence of plague in the rat population at any time during the outbreak, leading them to conclude that plague may have spread directly between humans through clothing among other means, and possibly by ‘the suctorial parasites of mankind,’” the researchers wrote in their study.

The team used this information to prove that it wasn’t rats but fleas and ticks spreading from person to person in tightly packed family quarters that led to the spread of the disease in the early 20th century.