Fleas and lice, not rats, were to blame for the Black Death • Earth.com 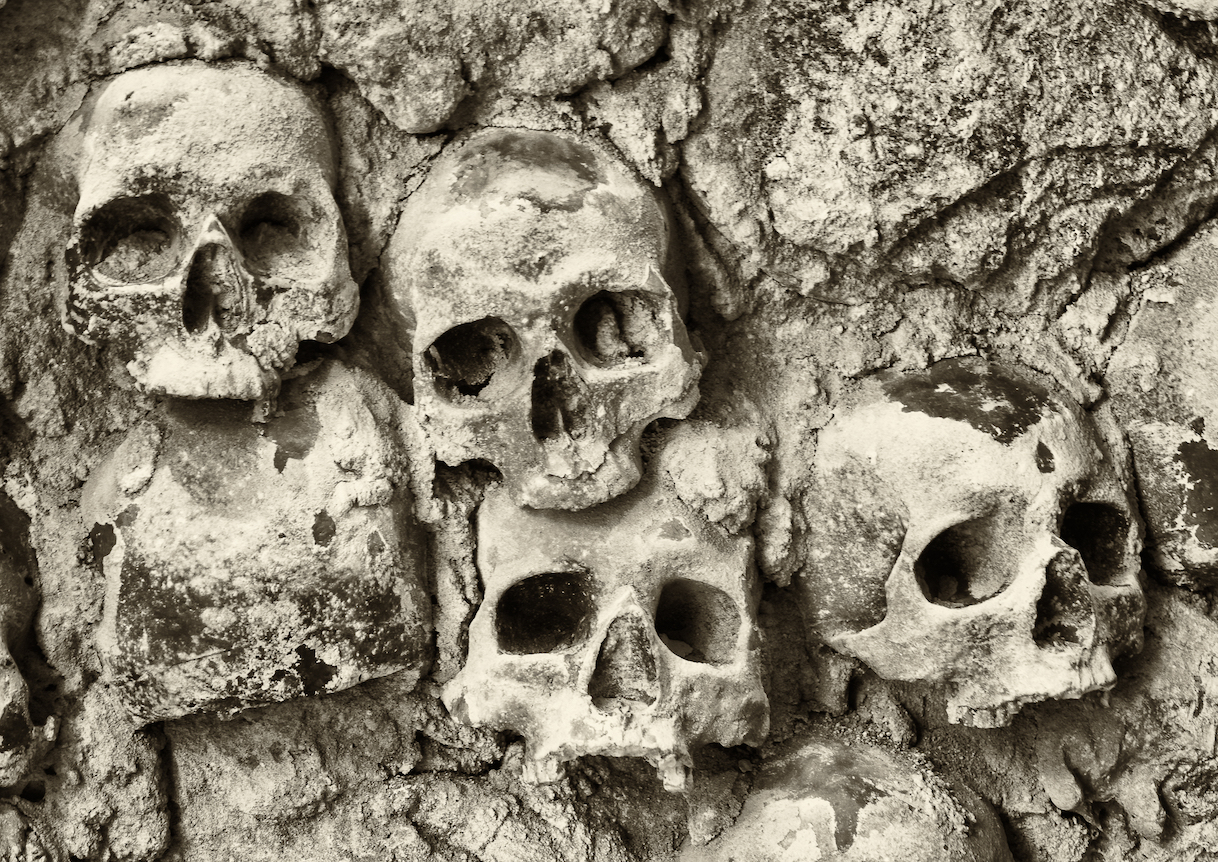 Fleas and lice, not rats, were to blame for the Black Death

Plague, also known as the Black Death or the Bubonic Plague, is caused by the bacterium Yersinia pestis. There have been several major pandemics and outbreaks of the plague, including the Great Plague of 1665 when reportedly 7,000 people a week died in London.

The Black Death which hit medieval Europe in 1347 saw such rapid mortality rates, sometimes half of a city’s entire population, that mass graves became a necessary way to bury the dead.

The impacts of the plague are well known, and when determining the cause of the outbreaks, many scientists blamed rats, which carried fleas infected with Yersinia pestis. This theory is so widely held that most people would say with certainty that rats caused the spread of the Black Death.

However, a new study conducted by researchers from the University of Oslo, Norway, found that rats may have been unfairly blamed all these years, and that infection was likely spread by human fleas and lice.

Many people were infected with fleas and lice, and thanks to close living quarters and sharing beds, the black death could have quickly spread from human to human.

Frequent bathing was also not as common an activity during the middle ages, at least not by today’s current standards of hygiene.

For the study, the researchers ran models using both rats and human fleas and lice to see if rates of infection matched the mortality patterns from nine different European plague outbreaks during the Second Pandemic.

The rat models, even supposing there was one rat for every human at the time, didn’t come close to matching the real spread of infection during the plague. Instead, the human-parasite model came much closer to matching the mortality records of the time.

This means that as humans were infected with the plague, their fleas and lice would spread to other humans close by, and with them the disease, rather than rats spreading the disease.

The study could help inform plague research and shed light on just how the plague spread. The Great Plague and Black Death wiped out millions in Europe and with the plague still causing outbreaks today, it’s important to better understand how it spread and what set it apart from plague today.

“The plague really transformed human history, so it’s really important to understand how it was spreading and why it was spreading so fast,” Katharine Dean, the study’s lead author, told National Geographic.