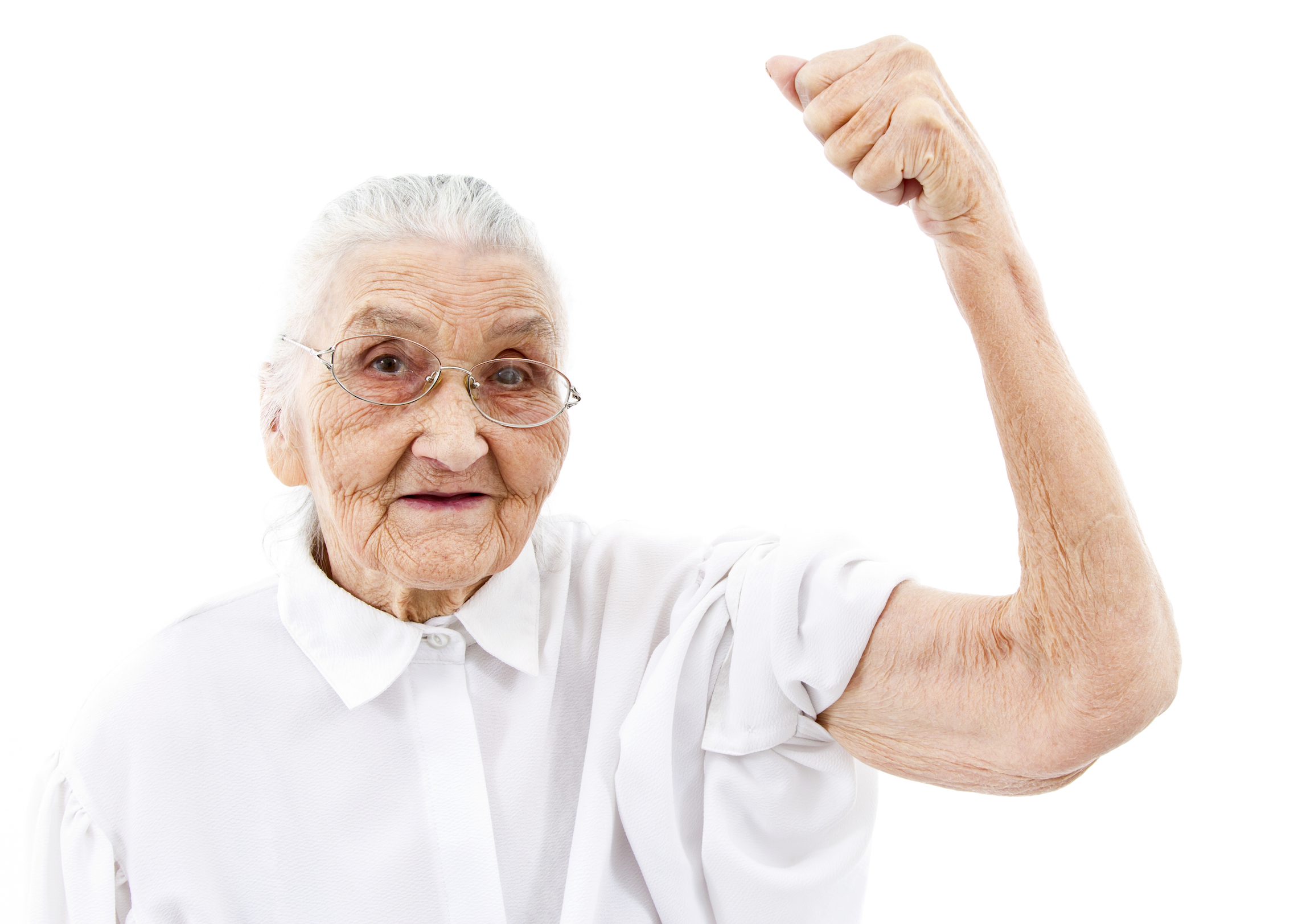 The inability to perform cognitive tasks can be a marker of age, and many studies have confirmed how intraindividual variability reaction time, or IIVRT, is an indicator of cognitive decline and old age.

IIVRT refers to the huge variations in task performance and reaction time, and can also be a predictor of dementia, Parkinson’s disease, and even mortality.

Now, a new study from the Centre for Healthy Brain Ageing and the University of New South Wales in Sydney Australia used IIVRT and its associations with decline and old age to see if a connection could be made between IIVRT and mortality predictions.

Nicole A. Kochan, lead author of the study, and her colleagues looked at 861 participants aged 70 – 90 years old every two years, and had participants perform two computer tests that measured reaction times. There were 76 trials in total over an eight year period, and the results were published in the journal PLOS ONE.

Every two years, experts would weigh in on the study’s participants and look for any indicators of dementia that would need to be diagnosed, while mortality data was collected from the state registry.

The results indicated that longer IIVRT predicted mortality, but typical reaction time did not. There was also no correlation found between risk factors like dementia to explain the connection between greater IIVRT and mortality.

The study follows similar research that looks into reaction time and intraindividual variability, but is the first of its kind to factor in so many outside “confounders” like dementia.

“The study was the first to comprehensively account for effects of overall cognitive level and dementia on the relationship between intraindividual variability of reaction time and mortality,” Said Kochan.

The variations in reaction time that were presented in the study show a wholly unique indicator of mortality based on an individual’s cognitive functions while taking into account other risk factors.