Study: 1 in 3 cases of dementia preventable through treatment • Earth.com 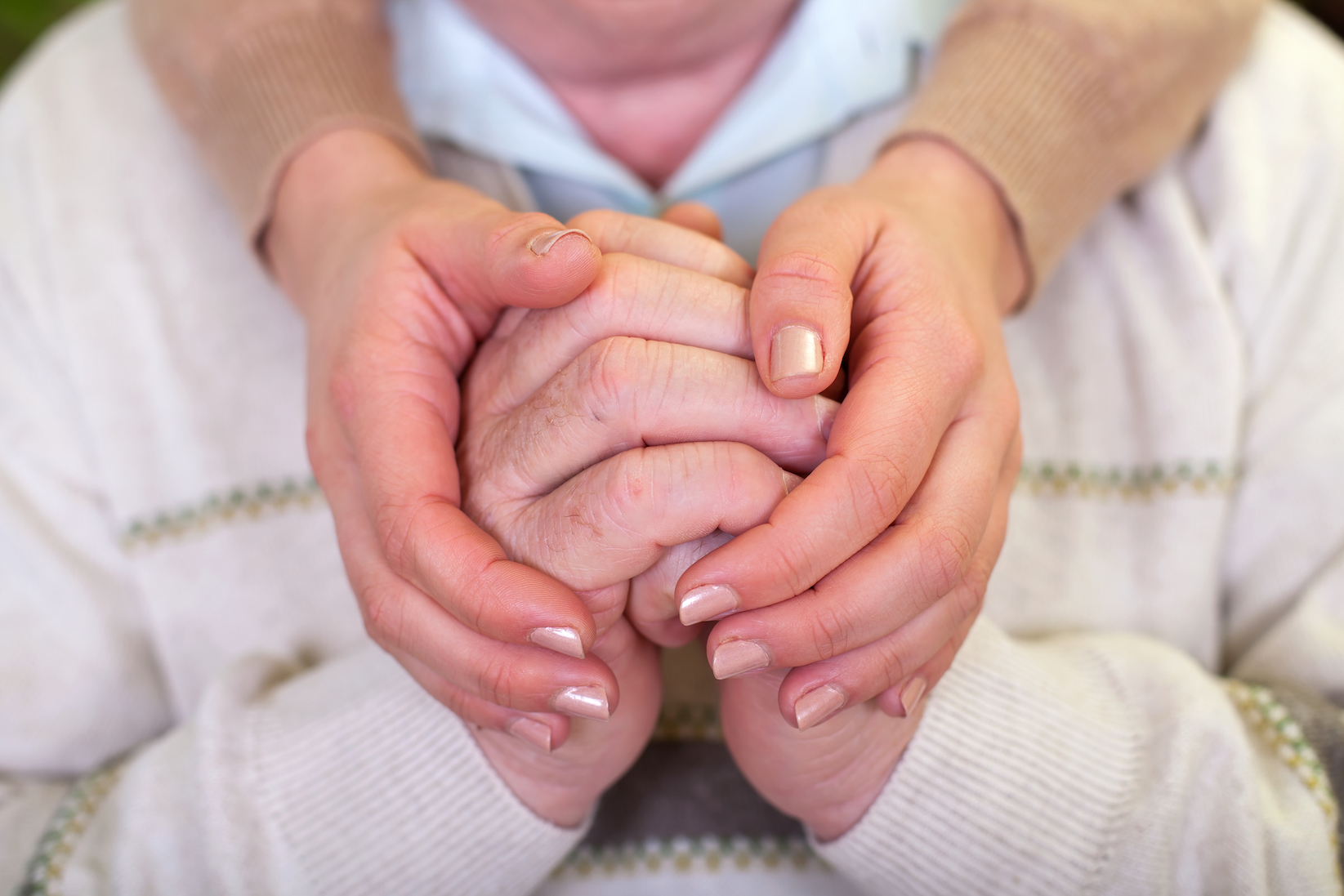 Study: 1 in 3 cases of dementia preventable through treatment

Roughly 47 million people worldwide suffer from dementia, a number that is expected to more than double by 2050. However, a new study by the first Lancet Commission on Dementia Prevention and Care reports that managing lifestyle factors such as hearing loss, smoking, hypertension, and depression may be able to prevent one-third of the global cases.

Among those previously mentioned lifestyle factors, the report also highlights the benefits of nonpharmacologic interventions such as social contact and exercise.

“There’s been a great deal of focus on developing medicines to prevent dementia, including Alzheimer’s disease,” explains Dr. Lon Schneider, professor of psychiatry and the behavioral sciences at the Keck School of Medicine at USC. “But we can’t lose sight of the real major advances we’ve already made in treating dementia, including preventive approaches.”

The Lancet Commission consisted of 24 international experts on dementia, who reviewed previously published research and presented evidence-based recommendations for treatment and prevention. They report that roughly 35% of cases is directly linked to nine risk factors found in early, mid, and late life.

The panel reports that increasing early life education and combating hearing loss, obesity, and hypertension in midlife could result in as much as a 20 percent reduction in dementia cases. Preventing late life risk factors such as smoking, depression, diabetes, and decreased physical activity while increasing social contact may further reduce the incidence of dementia by about 15 percent.

“The potential magnitude of the effect on dementia of reducing these risk factors is larger than we could ever imagine the effect that current, experimental medications could have,” Schneider says. “Mitigating risk factors provides us a powerful way to reduce the global burden of dementia.”

The commission also looked at the issue of antipsychotic drugs being used as treatment for dementia patients. They found that there is significant concern surrounding these drugs, as they are linked to an increased risk of death, infections, and cardiovascular adverse events.

Ultimately, the experts report that psychological, environmental, and social interventions like social contact and activities were more beneficial than antipsychotic medications in treating dementia-related agitation and aggression.