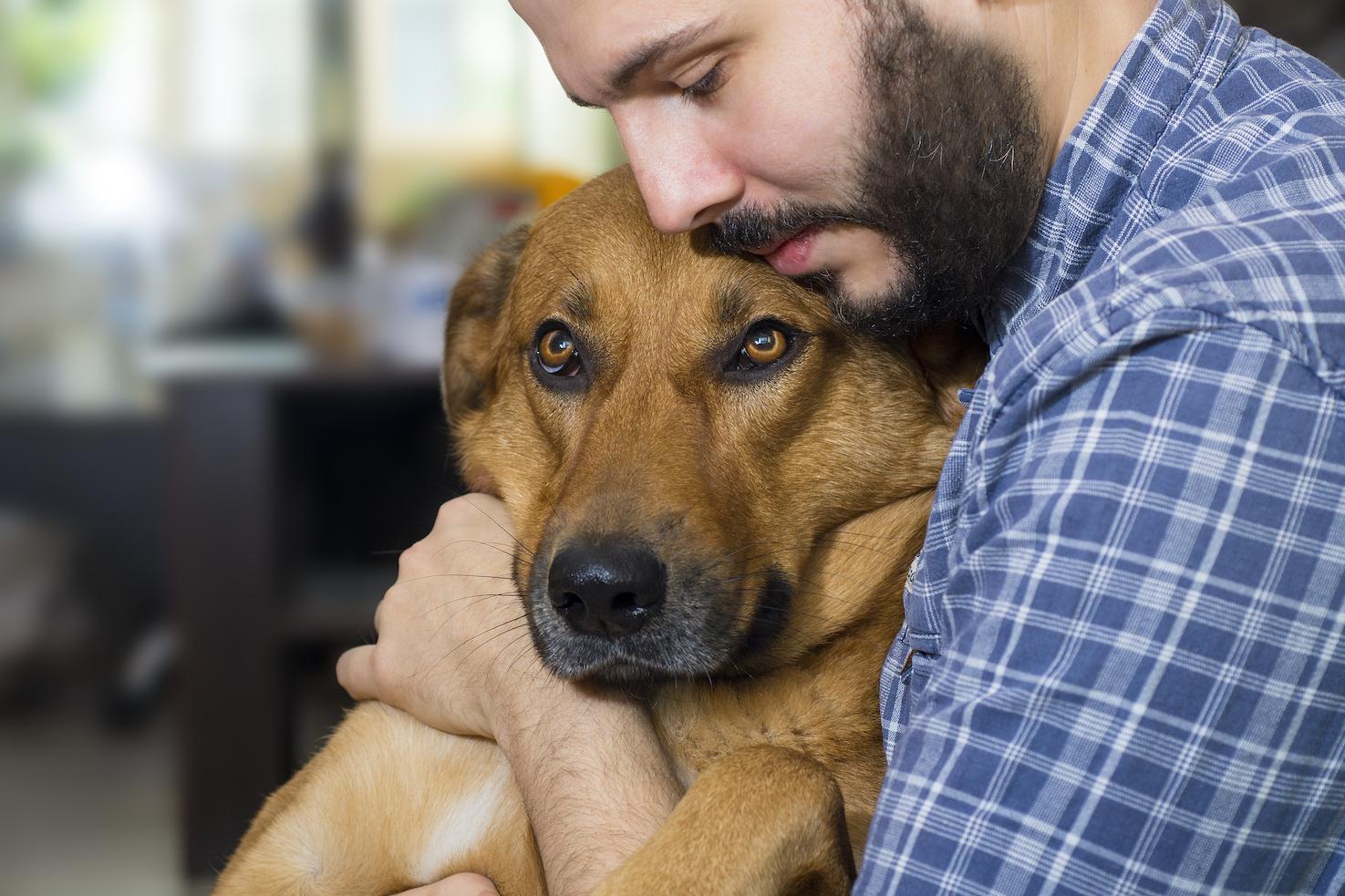 The modern dogs we know and love emerged 20,000 to 40,000 years ago in Europe from the domestication of a population of gray wolves, according to a new study.

An international research team led by Krishna R. Veeramah of Stony Brook University analyzed DNA from two prehistoric dogs from Germany. The genomes of the dogs were the probable ancestors of modern European dogs, the study concluded.

In 2016, an Oxford University research team used emerging paleogenomics techniques on DNA from a dog that lived 5,000 years ago in Ireland. The Oxford scientists suggested dogs were domesticated not once, but twice. An indigenous dog population domesticated in Europe was replaced by incoming migrants domesticated independently in East Asia sometime during the Neolithic era, they suggested.

“Contrary to the results of this previous analysis, we found that our ancient dogs from the same time period were very similar to modern European dogs, including the majority of breed dogs people keep as pets,” Veeramah said. “This suggests that there was no mass Neolithic replacement that occurred on the continent and that there was likely only a single domestication event for the dogs observed in the fossil record from the Stone Age that we also see and live with today.”

Dogs were the first animal to be domesticated by humans, the study said. The oldest dog fossils that can be clearly distinguished from wolves are from the region of what is now Germany from around 15,000 years ago.

The new study found evidence that the 5,000-year-old dog from Ireland was a mixture of European dogs and something that resembles current central Asian/Indian dogs. This may reflect that people moving into Europe from the Asian Steppes at the beginning of the Bronze Age brought their own dogs with them, the study said.