The real reason looking at food can make you feel hungry • Earth.com 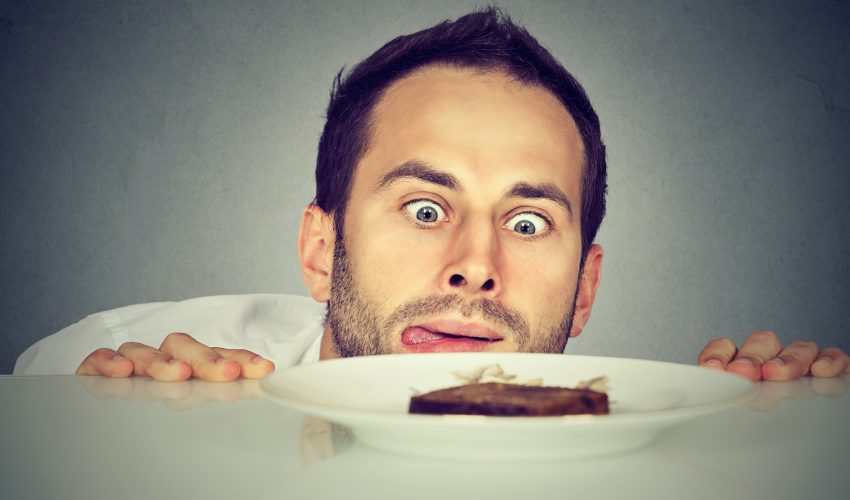 The real reason looking at food can make you feel hungry

Sometimes the act of simply looking at food is enough to make one’s mouth water with hunger. It’s why fast food commercials feature perfectly manicured hamburgers and ice-cold beverages dripping with condensation. But have you ever wondered why our brain is able to make this connection?

In a recent study, scientists at the National Institute of Genetics (NIG) in Japan revealed the direct link between visual perception of food and feeding motivation. They were able to determine this link by studying the neuronal activity in specific areas of the zebrafish brain, which suggested that “eating with the eyes” is a trait rooted deep within evolution.

For this study, Professor Kawakami – the senior author of the paper – made use of his expansive zebrafish facility, which contains thousands of fish tanks and nearly 2,000 genetically different fish lines. Two of these driver fish lines were used in the study: one for the imaging of prey detector neurons and the other for the feeding center located in the hypothalamus.

“In vertebrate animals, feeding behavior is regulated by a brain area called the hypothalamus,” explains Dr. Muto – the leading author of the study. “The hypothalamic feeding center integrates information about bodily energy requirements and environmental food availability. Zebrafish, like humans, mostly use vision for recognition of food or prey.” But not much was known about how the hypothalamus received its visual information about the prey.

The researchers decided to look for neurons in the visual system of the fish that responded to prey. This led to their discovery of “prey detector” neurons in an area called the pretectum. Going even further, they found a direct neural link that connected prey detector neurons to the hypothalamic feeding center.

They were able to make this discovery due to recent progress in the development of a highly sensitive, genetically encoded calcium indicator called GCaMP, which they used to monitor neuronal activity in the form of calcium signals.

The researchers believe that this study is an important step in understanding how the visual perception of food links to motivational feeding behavior. Further research may help increase understanding of how feeding is regulated and could possibly lead to improvements in treating eating disorders.

More information on this study can be found in the journal Nature Communications.