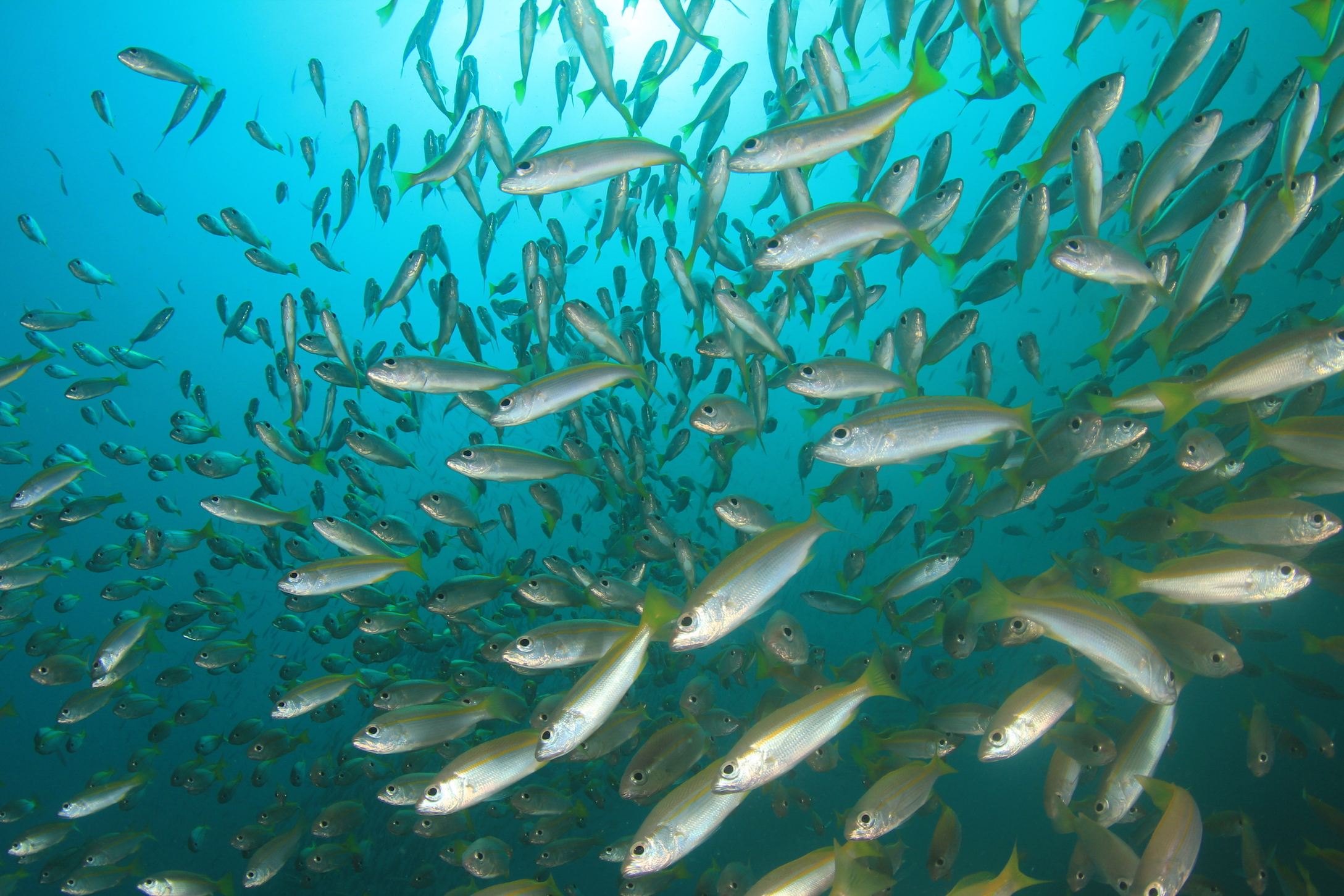 One of the most difficult aspects of studying fish is actually needing to navigate bodies of water and search their depths for your species of interest – but scientists may have just found a solution. For the first time, scientists have recorded data for a fish migration simply by testing DNA samples in the water.

“Environmental DNA” (eDNA) was found in one-liter samples taken weekly from New York’s East and Hudson Rivers over a six month period. The DNA found in these samples was able to reveal the presence or absence of several key fish species passing through the river on each test day.

Fish leave traces of their DNA in the water as they swim, either through excretions or as parts of their gelatinous outer coating slough off their bodies. Surprisingly, the DNA remains intact enough to appear in water samples.

The study was led by Senior Research Associate Mark Stoeckle, who explains that the DNA “…persists despite currents and tides with a goldilocks quality just right for research. If the DNA disappeared too quickly, we couldn’t obtain an informative sample; if it persisted for too long, there would be too much DNA in the water to yield useful, timely insights.”

By taking weekly samples from these rivers, the researchers were able to create a distinct picture of the migration that correlated with previous migratory studies that had used fishnet trawls. This new study from The Rockefeller University could establish a new way to monitor fish migrations without the effort, cost, and harm that come with previous methods such as trawling.

“We didn’t find anything shocking about the fish migration – the seasonal movements and the species we found are known already,” says Stoeckle. “That’s actually good news, adding to evidence that eDNA is a good proxy. It amazes me that we can get the same information from a small cup of water and a large net full of fish.”

However, the eDNA method has not be perfected just yet. There are some species scientists are unable to distinguish. For example, some members of the herring family have identical sequences in the region of DNA used for testing. Furthermore, the reference library for DNA sequences isn’t complete, meaning some of the DNA obtained could not be identified.

The next steps for this method also involve fine tuning its calibrations. This can be done by attaining more eDNA samples and comparing the results to traditional surveys so that population data can be better balanced.

Despite some of its current shortcomings, this exciting new technique comes with a low cost and has wide applicability. Sampling bodies of water using eDNA allows scientists to get a read on fish stocks without disturbing the fish, while also preventing some of the damage done by fish trawling. It isn’t an exact science, but it seems to have a bright future.