Record-breaking cold and snow for many this Thanksgiving Day • Earth.com 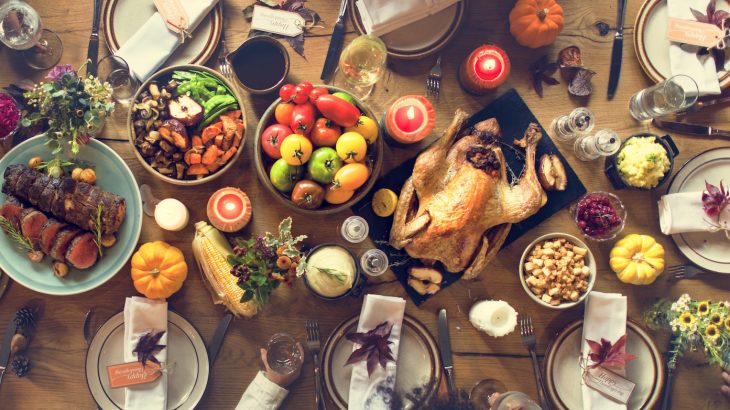 Record-breaking cold and snow for many this Thanksgiving Day

This Thanksgiving is expected to be one of the coldest on record for the northeastern United States, according to multiple weather reports.

The snow, ice, and high winds could make for hazardous travel conditions for millions of people hoping to get home for the holiday.

Already, hundreds of flights have been canceled on Tuesday and Wednesday, and there were over 1,700 delays, according to FlightAware, a flight tracking service.

Those who braved the cold and opted to hit the road instead of fly were faced with dangerous whiteout conditions as snow squall warnings were issued for counties in New Jersey, Massachusetts, and Buffalo, New York.

Drivers who are traveling on Thanksgiving in the northeast have been cautioned against blustery, snowy winds and slick roads from the previous days’ snow falls.

Temperatures on the east coast are projected to fall into the teens in some states with 35 mph wind gusts and below zero wind chills.

There are even concerns that the winds will disrupt the Macy’s Thanksgiving Day Parade and force some of the balloons in the parade to be grounded.

By all accounts, it will be the coldest Thanksgiving day in over a century. The last time temperatures were this cold in November in New York and Boston was 1901, according to the Daily Mail.

The source of the record-breaking cold snap comes from Siberia, according to USA Today.

“The cold air for Thanksgiving originated over Siberia about a week ago, moved over the Arctic Ocean, and is now being forced south toward us via a large dip south in the jet stream,” the New York weather service told USA Today.

On the opposite coast in California, Oregon, and Washington, the forecasts are calling for heavy rain this Thanksgiving.

The rain is good news for firefighters in northern California but there’s also an increased risk of flash floods, and the rain could impede recovery efforts of those killed in the Camp Fire that decimated Paradise, California.