Reef fish’s heroin-like venom could be the next painkilling drug • Earth.com 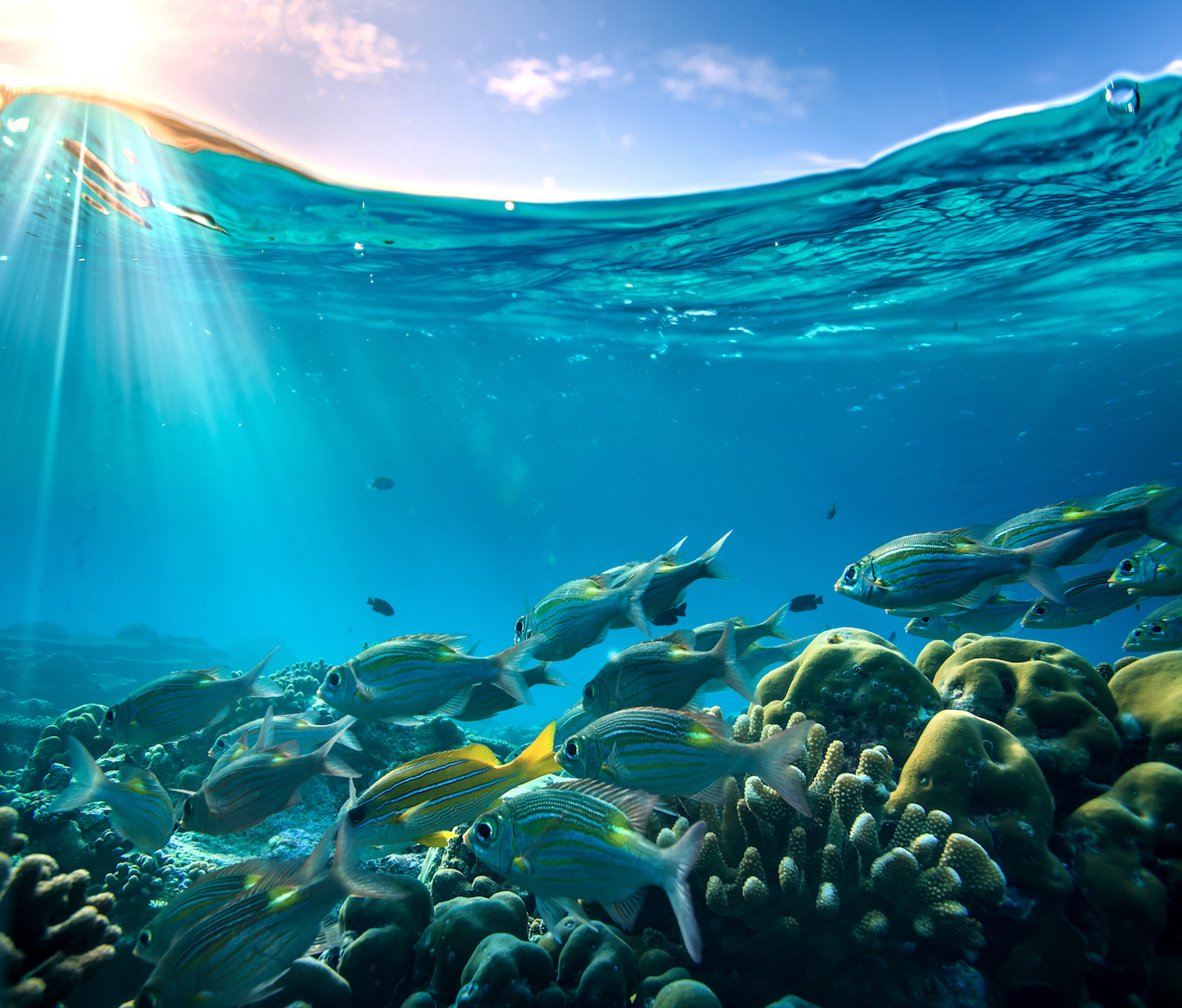 Pharmaceutical companies are constantly on the lookout for the next big drug, especially in the often lucrative and sometimes unseemly business of painkiller. However, they might soon be turning their attention from the lab bench to the ocean, as the venom of a common reef fish has been discovered to have pain-killing properties.

Research performed by University of Queensland associate professor Bryan Fry found that a species of coral reef fish disables its opponents and prey with venom similar in mechanism to heroin. He believes that this discovery could lead to the development of new painkillers.

The venomous poison-fang blenny – a name that gets less intimidating as it goes – inhabits the Pacific region, including the Great Barrier Reef. According to Fry, it “injects other fish with opioid peptides that act like heroin or morphine, inhibiting pain rather than causing it.” The venom is chemically unique to this species of fish.

Fry goes on to compare the effect this venom would have on a human, saying, “to put that into human terms, opioid peptides would be the last thing an elite Olympic swimmer would use as performance-enhancing substance. They would be more likely to drown than win gold.” It’s hard to tell, but this may be a veiled threat to Michael Phelps by a jealous Australian swim supporter hoping Phelps stays retired for the 2020 Olympics. Regardless, it’s impressive that the venom from this little fish can pack such a knockout punch.

Fang blennies are quite popular as ornamental tropical aquarium fish, and according to Fry they “are the most interesting fish I’ve ever studied and have one of the most intriguing venoms of them all.” Given more intensive research, it’s possible that venom from this tiny fish could be the next big drug on the painkiller market.

Besides being a potentially beneficial drug, the discovery of this venom’s properties also supports the need for us to conserve our oceans and reefs, as Fry explains: “This study is an excellent example of why we need to protect nature. If we lose the Great Barrier Reef, we will lose animals like the fang blenny and its unique venom that could be the source of the next blockbuster pain-killing drug.”

You never can tell what you’ll find in a place as vast as the ocean. But if we continue to lose ocean ecosystems to pollution and climate change, we’ll truly never know what might have been discovered.