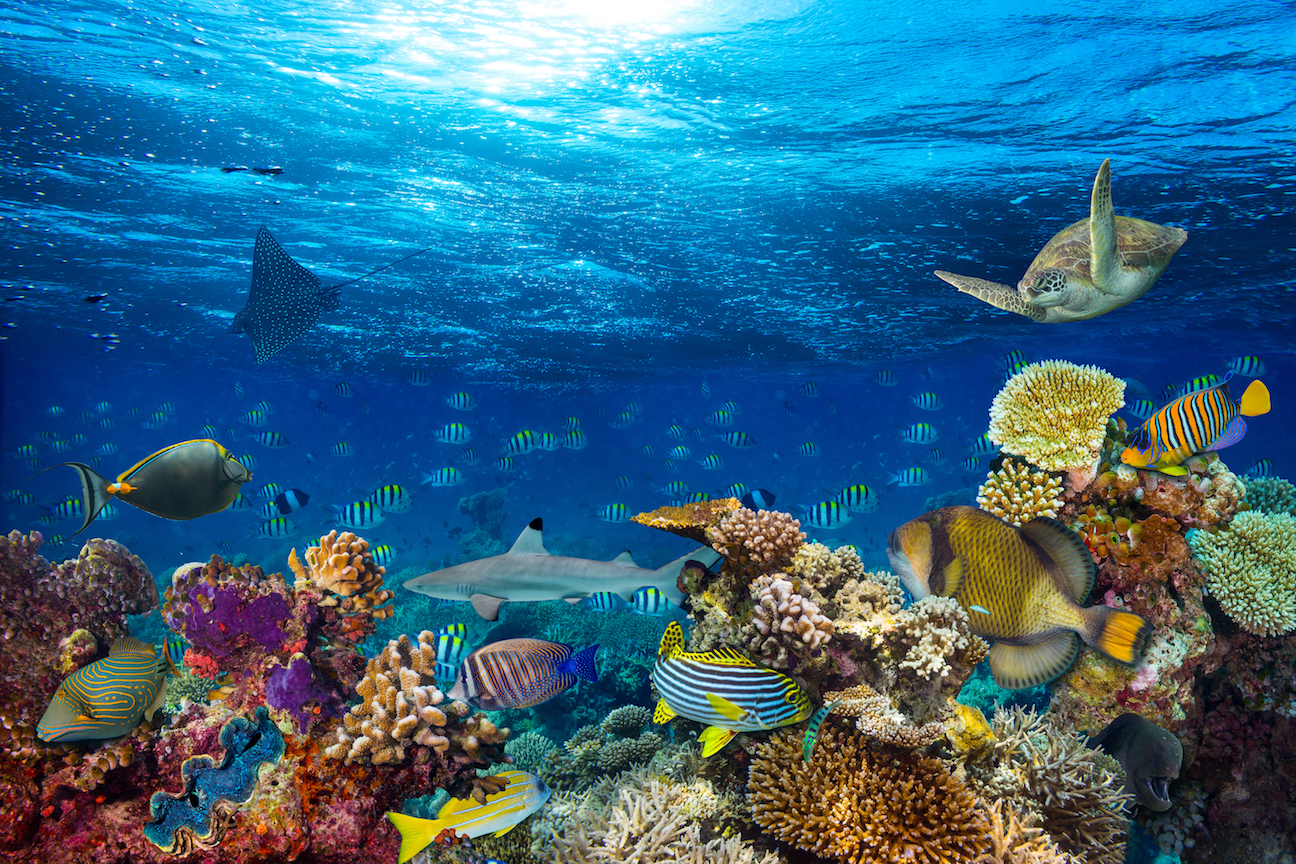 Scientists have discovered a refuge for coral reefs protected by the environment from climate change, according to a new study.

These “reefs of hope” are in northern Mozambique and the Quirimbas Islands, according to a study by the environmental group WCS.

“Northern Mozambique Quirimbas reefs have a variety of refugia, environmental variability, and high diversity that give these reefs a high potential to adapt to rapid climate change,” said Tim McClanahan, WCS Senior Conservation Zoologist and lead author of the study.

The first refuge is an environment that has enough variability for corals to adapt but lacks temperature extremes that would kill them, the study said. A second is deeper, cooler water but with the full spectrum of light that allows many species to thrive and avoid heat stress.

The bad news is that the reefs are showing signs of overfishing, according to the study, published in journal Ecosphere.

Many nearby reefs were not fished sustainably and fishers were therefore migrating to the second refuge to find profitable fishing, the research found.

Weak compliance with local fisheries laws needs to be reversed to maintain the fish that help to keep reefs healthy, the study said.

Sea urchins can damage corals if not controlled by predators such as triggerfish, while algae can suffocate corals unless kept in check by grazing fish species, WCS said.

The report recommends closing certain areas to fishing and enforcing regulations in the Quirimbas National Park, which was established many years ago, but has failed to implement restrictions.

Research is showing that properly managing marine protected areas (MPAs) continues to remain a challenge due to insufficient personnel and expenditures needed to enforce management. Another recent WCS-co-authored study said widespread lack of personnel and funds are preventing MPAs from reaching their full potential.