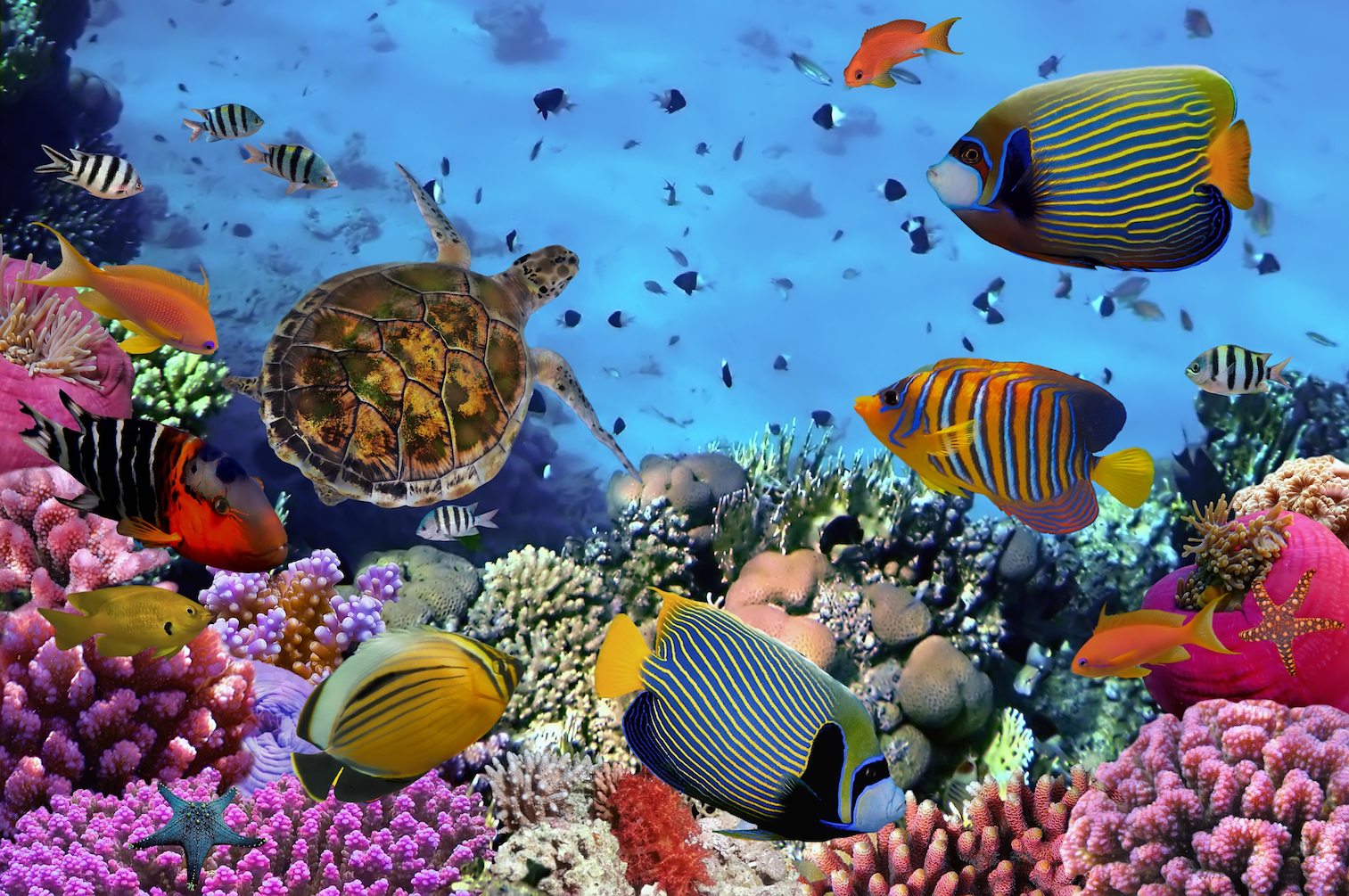 Sunscreen could be killing coral reefs surrounding Hawaii’s eight main islands, and Hawaii may be gearing up to do something about it.

Earlier this year, Hawaii state senator Will Espero introduced a bill that would ban the sale of sunscreens containing the chemical oxybenzone within the state. According to Popular Science, “there’s a reasonably good chance it will pass and become law.”

Espero and others became concerned about sunscreen  on the strength of a few studies, most recently a 2015 paper in the journal Environmental Conamination and Toxicology led by Craig Downs, executive director of the Haereticus Environmental Laboratory in Clifford, Va.

Oxybenzone is toxic to the symbiotic algae that live within coral, Downs found.. In addition to giving coral their colored appearance, the algae also provide the coral with much needed oxygen and help cart away the coral’s waste, the magazine said.

When the algae die off, the corals turn white (referred to as bleaching), which is a dire sign—with less oxygen and more waste, the coral struggles to survive. Oxybenzone is more toxic to plants when those plants are exposed to sunlight.

When coral cells are exposed to oxybenzone, it damages their DNA—causing harmful mutations. It also causes young coral to harden, essentially trapping them in their own skeletons and killing them. Oxybenzone can kill at least seven different types of coral, and it only takes: a single drop in 4.3 million gallons of water—six and a half Olympic sized swimming pools to be deadly. According to Downs, an estimated 6,000 to 14,000 tons of sunscreen lotion are released into coral reef areas each year.

A 2007 study conducted by researchers at the University of Plymouth and published in the journal Applied and Environmental Microbiology found that sunscreens cause the rapid and complete bleaching of hard corals even at very low concentrations.

Those result were mirrored in a 2008 study, published in the journal Environmental Health Perspective, conducted by researchers from the Polytechnic University of the Marche in Ancona, Italy.

Other places have banned the use of chemical sunscreens specifically near reefs, including Xel-Ha in Cancun’s Riviera Maya. But Hawaii’s ban, if successful, would be unusual for its scale—it would be statewide, across all of the islands, affecting even those who may never set foot in the ocean, Popular Science reported.