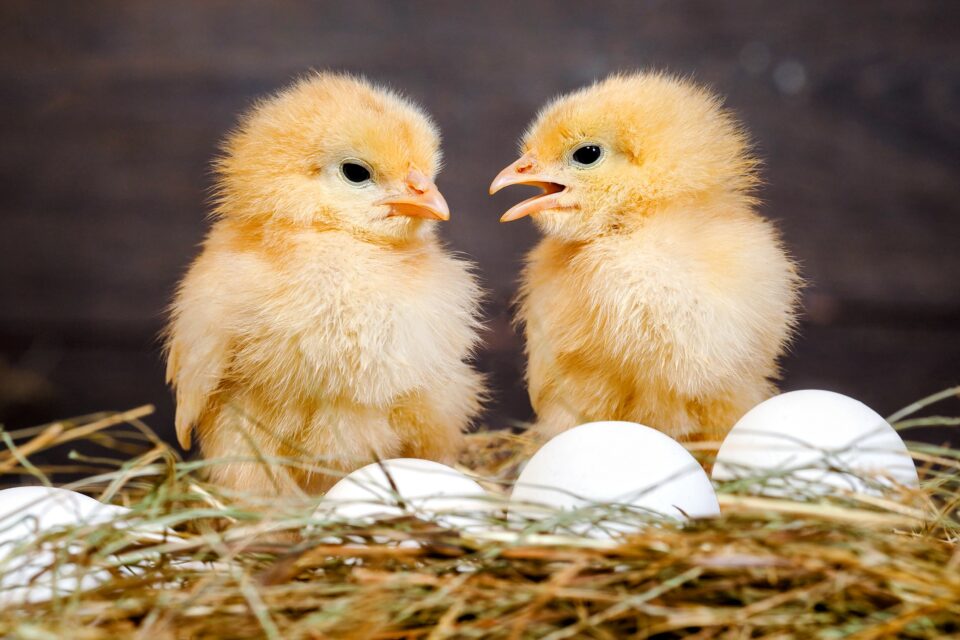 Although fever is a crucial response that helps organisms combat infections, it has a rather high cost in terms of energy expenditure. For this reason, through a process called “regulated hypothermia,” mammals and birds sometimes lower their temperature instead of raising it when conditions are unfavorable for the production of a fever, postponing the fight against infection until energy is once more abundant. A new study led by the São Paulo State University (UNESP) in Brazil has described how regulated hypothermia can help chicks tolerate infection and save energy.

In a previous study, the UNESP scientists have already shown that regulated hypothermia – a process initially described in mammals – also existed in birds. This suggests that the strategy may have been inherited from a distant ancestor common to both mammals and birds, or that it developed independently in the two groups. In the present study, scientists shed more light on how this process functions in broiler chicks.

“This time we infected broiler chicks with a large dose of a lipopolysaccharide from the cell walls of a bacteria to simulate infection without actually causing disease. We then measured how they coped with infection in four different scenarios: when they were warm and well-fed, cold and well-fed, warm and hungry, or cold and hungry,” said study lead author Lara do Amaral Silva, a postdoctoral fellow at the University of North Carolina at Greensboro.

While a fever appeared in the warm and well-fed chicks about three hours after they were infected, the body temperature of cold and hungry chicks fell 2°C in the first hour after infection and then rose gradually. However, even six hours after the infection, their temperature was still 0.5°C lower than normal. For the other two groups of chicks, the results lay between these two extremes.

“When the cold fasting chicks were infected, they directed more blood to the skin and panted to let more heat leave their bodies. They were clearly keeping themselves cool, very probably in order to save energy while prioritizing maintenance of vital functions over fighting the infection,” said study senior author Kênia Cardoso Bícego, an expert in Comparative Physiology at UNESP.

In order to clarify whether the cold and hungry chicks were still able to raise their metabolic rates and produce fever, the scientists injected them with a drug that increases metabolism, which would theoretically provide them with enough energy to raise their temperatures. However, the chicks continued to actively seek to lose heat, showing that inhibition of fever was regulated by their organism instead of being a failure of their immune systems.

“The results underscore the conclusion that a drop in temperature during severe infection isn’t a collapse of the organism, as has been argued. On the contrary, it’s an energy-saving response, given that raising the body’s temperature requires a great deal of energy. In addition, lowering body temperature was prioritized when the chicks had to cope with other challenges, such as cold and hunger,” Professor Bícego concluded.