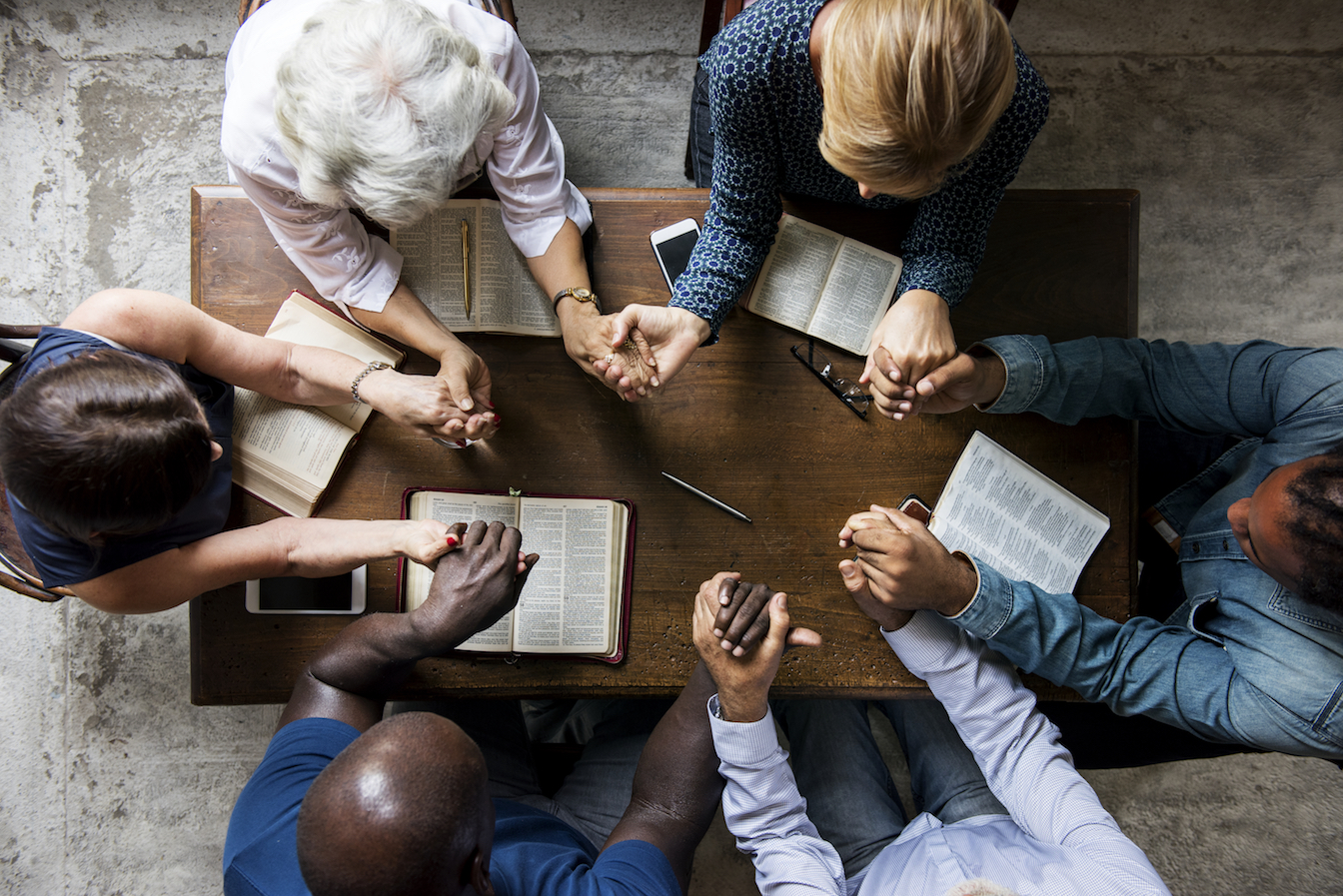 Researchers at Ohio State University (OSU) are reporting that individuals with religious ties live an average of four years longer than individuals with no religious affiliation. The findings are the result of a nationwide study which was focused on over 1,000 obituaries from around the country.

“The study provides persuasive evidence that there is a relationship between religious participation and how long a person lives,” said study co-author Baldwin Way.

The experts first took into account sex and marital status, two factors that have a strong influence on lifespan, before calculating how many extra years of life corresponded with religious people.

“Religious affiliation had nearly as strong an effect on longevity as gender does, which is a matter of years of life,” said study lead author Laura Wallace.

The four-year boost was found to be even larger in a smaller study of obituaries published in a Des Moines newspaper, where religious affiliates lived an average of 6.48 years longer.

The experts found that the increase in longevity could be partially explained by the fact that many of the individuals with religious ties were volunteers and members of social organizations. Previous research has found that an active social life is also associated with living longer.

According to Way, another possible explanation is that the rules and norms of many religions restrict unhealthy practices such as alcohol and drug use or having sex with many partners. He said that, in addition, “many religions promote stress-reducing practices that may improve health, such as gratitude, prayer or meditation.”

The main study conducted by the team included 1,096 obituaries from 42 major cities in the United States published on newspaper websites between August 2010 and August 2011.

The analysis revealed that individuals who had religious affiliations mentioned in their obituaries lived an average of 5.64 years longer than those who did not. After accounting for the factors of gender and marital status, the number was adjusted to 3.82 years.

“The positive health effects of religion spill over to the non-religious in some specific situations,” said Wallace. “The spillover effect only occurs in highly religious cities that aren’t too concerned about everyone conforming to the same norms. In those areas, non-religious people tend to live as long as do religious people.”

The research is published in the journal Social Psychological and Personality Science.