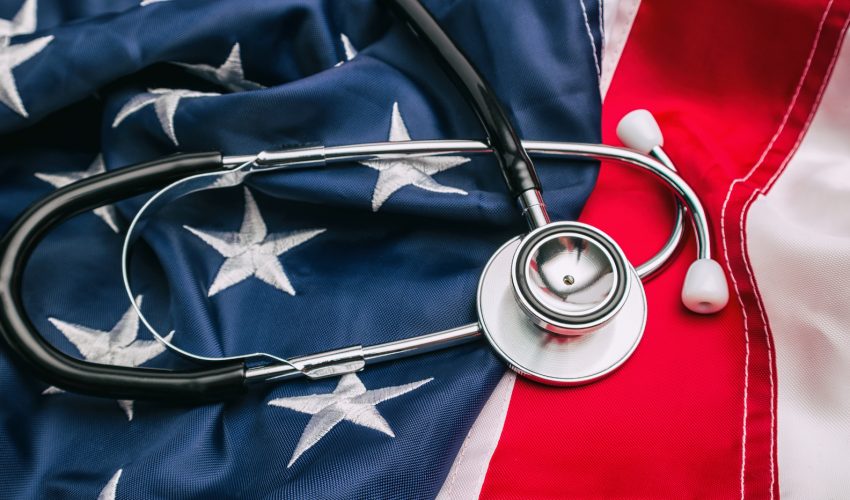 A recent study reveals that the failure of the Senate to repeal and replace the Affordable Care Act (ACA) was due to a divide among Republicans and between parties. Public opinion polls suggest that the outcome of the debate was also heavily influenced by a rise in public support for universal insurance coverage.

The analysis focused on data from 27 public opinion polls distributed by 12 separate organizations. The research finds that citizens who are Republicans are much more divided on health care issues than was previously realized, which makes it very difficult to pass legislation. According to the surveys, 50 percent of Republicans prefer to repeal the ACA and replace it, 14 percent wish to repeal the ACA but not replace it, 29 percent want to keep the law but work to improve it, and 4 percent would like to keep the ACA the way it is.

The polls also show a major divide between Republicans and Democrats regarding the overall future of the bill. The two parties disagree on most policy issues. However, majorities of both parties agree that the number of people covered by Medicaid should not be reduced.

There has been a significant rise in public support for universal coverage since the implementation of the ACA. Public approval of the ACA has gone from 44 percent in 2012 to 49 percent at the time of the debate.

“When confronted with millions losing coverage, the public became more supportive of the principle that the federal government should ensure coverage for these people,” explained lead author Robert J. Blendon. “This substantial change likely impacted the outcome of the Senate debate.”

The findings of the study are published in the New England Journal of Medicine.