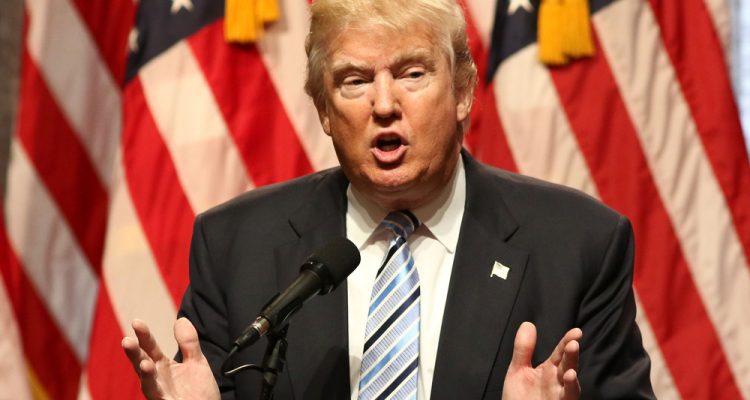 The evening after being inaugurated, President Trump went to work signing executive actions addressing the economic burden of the Affordable Care Act.

The executive order was titled “Minimizing the Economic Burden Of The Patient Protection And Affordable Care Act Pending Repeal” and was intended to create more flexibility for states, health insurance companies, hospitals, medical device manufacturers, and patients as Congress works to repeal the healthcare law. The order used very general language, leaving much to interpretation.

The memo regarding regulation freezes orders all governmental agencies not to publish any new regulations until Trump cabinet members can approve and sign off on them. As of Thursday, only two of Trump’s 15 cabinet nominees had been granted Congressional approval. Matters involving issues such as health, safety, financial, or national security can be granted exceptions from the current administration.

Such regulatory freezes are not unusual. A similar memo was sent by the Obama administration, as well as the administrations of Presidents George W. Bush, Ronald Reagan, and Jimmy Carter.

Regulatory changes weren’t the only ones afoot. The White House website immediately changed from the Obama administration to reflect the incoming Trump team. Under the Presidential Records Act, the National Archives and Records Administration will archive the Obama site.

Although some pages that had existed on the Obama site disappeared entirely, some pages remained. Those included ethics pledge wavers, financial disclosures, and staff salaries, among others. The “We the People” petition website also remained. The first petition filed on the site was a request for Trump to release his tax returns. Only time will tell what this action means for the Paris Agreement.