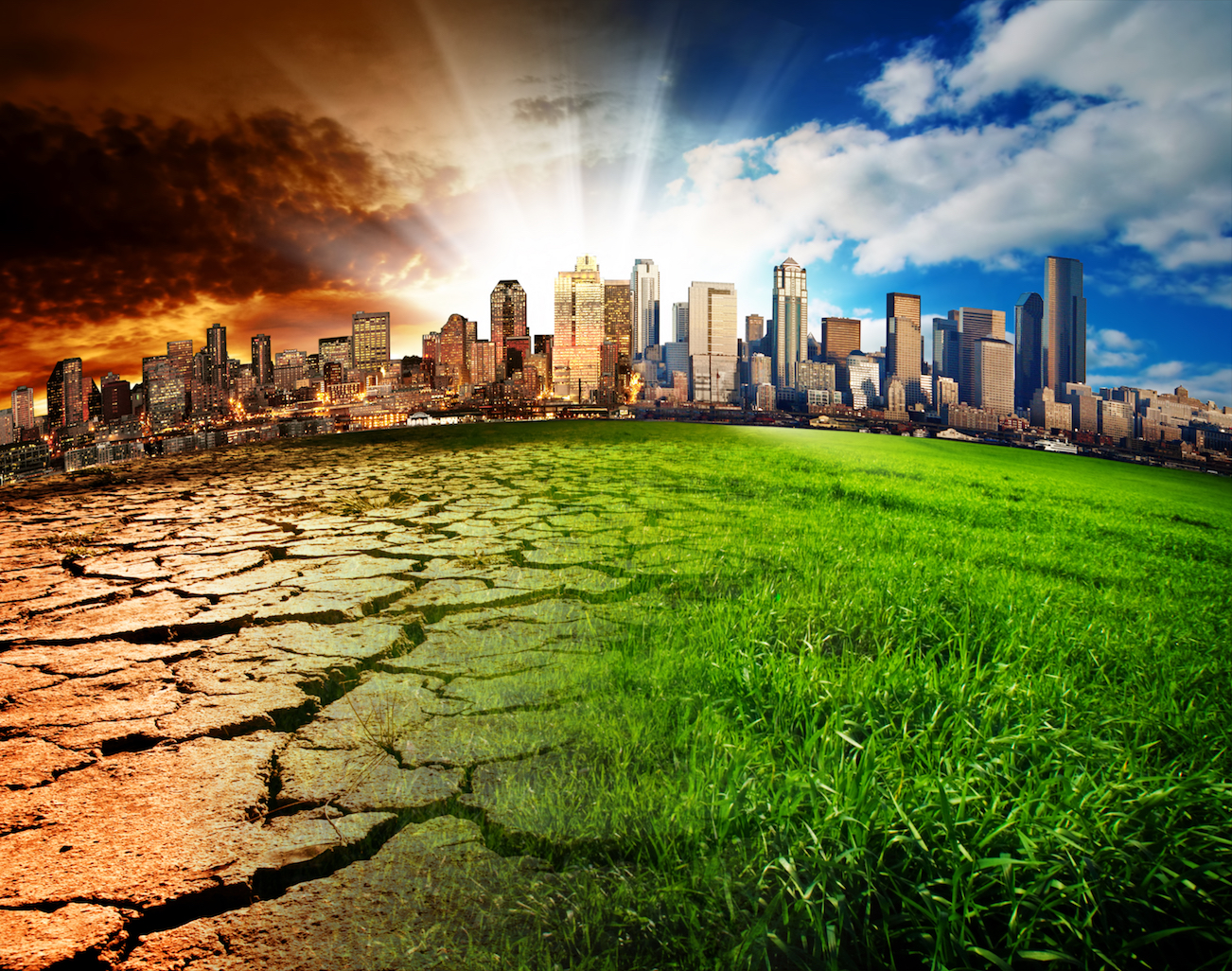 Climate change is causing extreme weather events that are becoming more frequent, and capable of unprecedented destruction and loss of life. The Paris Climate Agreement brought leaders together to create a plan to reduce carbon emissions on a global scale, and to begin the process of healing the Earth’s atmosphere.

It is difficult to place an exact value on the environmental and economic benefits of curbing carbon emissions. However, scientists across the globe have begun estimating how costly it is to continue pumping carbon dioxide in the atmosphere at the current rate.

A study conducted in 2016 by the London School of Economics revealed that climate change has the potential to reduce the world’s financial assets by 2.5 trillion dollars. The worst case scenarios modeled by the team led to losses as great as 24 trillion dollars, which would devastate the global economy. According to the researchers, this massive depletion of the planet’s resources would be a direct result of extreme weather events, loss of income, and other complications of global warming.

A report released by the EPA in 2015 provided a breakdown of the potential cost of climate change across 20 regions in America. The study projected the economic impact of global warming through the year 2100, and then estimated how those costs would be cut by controlling greenhouse gas emissions. Most significantly, 57,000 lives could be saved by a lack of air pollution, and up to 12,000 less people would die from extreme hot or cold temperatures.

The EPA’s evaluation also determined the costs associated with storm surge and rising sea levels may be lessened by 3.1 billion dollars by the year 2100 if greenhouse gas emissions are reduced. There would be 40%-59% less severe drought, with a savings of as much as 3.1 billion dollars. Up to 11 billion dollars would be preserved with less agricultural damages, and between 6.0 – 7.9 million acres could be spared from forest fires.

A report by the United Nations in 2015 revealed that 600,000 people have lost their lives to natural disasters in the last two decades. Storms killed the most people, including a cyclone that hit Myanmar in 2008 and claimed 138,000 lives. 148,000 people died as a result of heat waves, while floods impacted 2.3 billion people. The report, created in preparation for the climate meeting in Paris, said that weather-related disasters doubled compared to the previous decade, at an estimated expense of 1.9 trillion dollars.

Ban Ki-moon, Secretary-General of the United Nations, has worked extensively to keep climate change at the forefront of the global agenda.

“Climate change has happened because of human behavior, therefore it’s only natural it should be us, human beings, to address this issue. It may not be too late if we take decisive actions today,” said Ki-Moon.