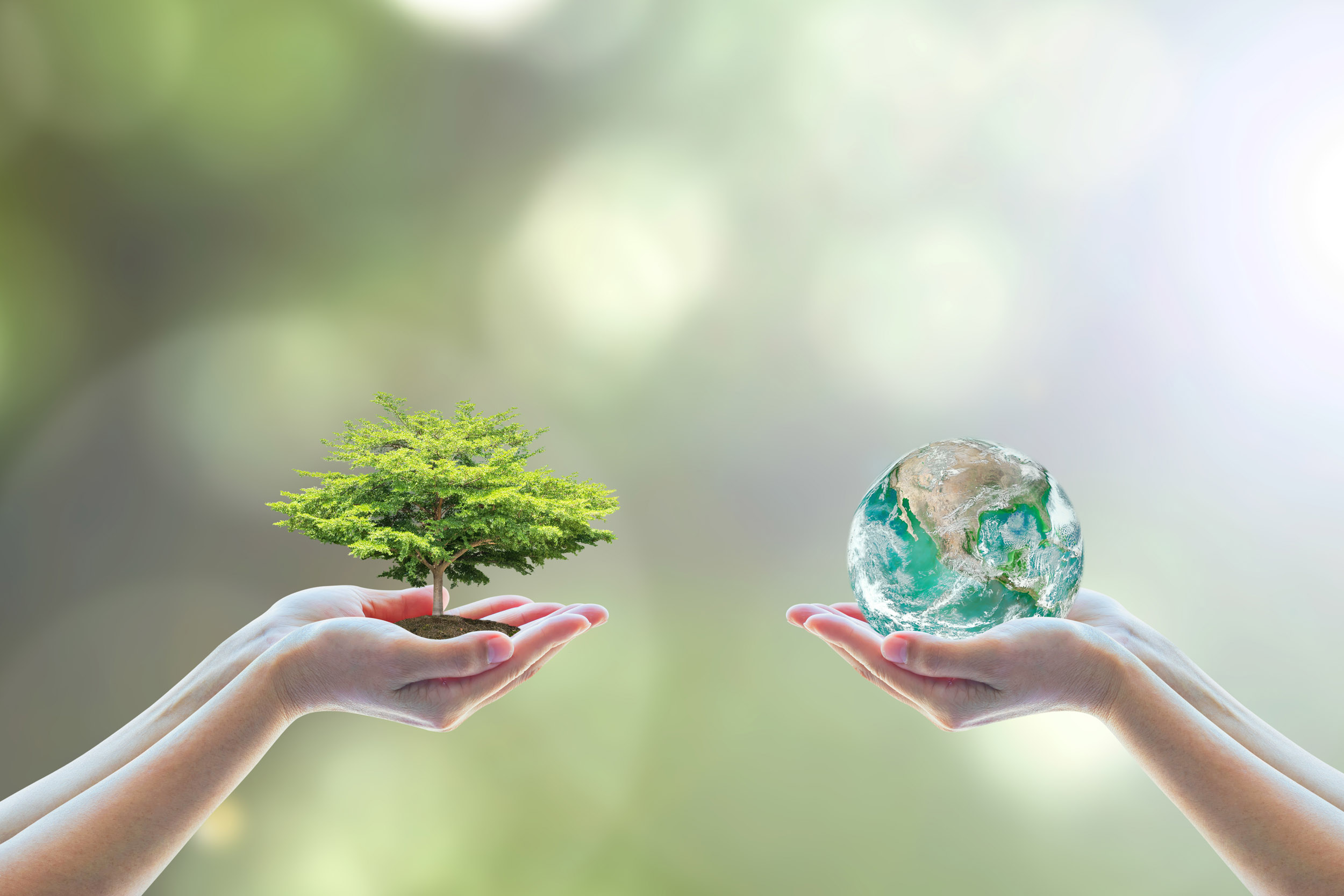 In the final weeks of his presidency, President Barack Obama is working to finalize as many environmental protections as possible before Donald Trump takes office.

Republicans have pledge to reverse or block most of these pending actions. President-elect Donald Trump campaigned on promises to reverse course on some of Obama’s environmental initiatives, including a moratorium on new federal coal sales. However, Trump has recently showed signs of easing his stance as a climate change denier.

Here are some of Obama’s recent environmental protections.

What happened? The Interior Department finalized a five-year offshore drilling plan that blocks the sale of new oil and gas leases in the Chukchi and Beaufort seas north of Alaska.

How durable is it? A Donald Trump administration could re-write the blueprint for drilling, which Alaska’s congressional delegation and industry groups have blasted as an impediment to the energy industry. For faster action, Congress would have to pass a law forcing the Department of Interior to hold lease sales.

What happened? The administration adopted a rule that would require oil and gas companies to control their releases of methane, a greenhouse gas considered many times more potent than carbon dioxide.

How lasting is it? State officials from Wyoming, Montana and North Dakota and industry groups including the Western Energy Alliance have challenged the restrictions in federal court. A Trump administration could re-open the rule-making process to undo the rule, or federal lawmakers could challenge it under the Congressional Review Act.

What happened? The administration halted pending sales of 1.4 billion tons of coal from publicly-owned reserves, citing in part the potential that burning the fuel would make climate change worse. The move followed decades of complaints from Democrats in Congress and government investigations that found taxpayers were not getting a fair return from companies.

How lasting is it? Trump campaigned on a promise to rescind the moratorium. Experts say he could simply direct the Interior Department to halt its three-year review of the federal coal program.

What happened? The Departments of Agriculture and Interior barred for two years new mining claims on 30,000 acres outside Yellowstone National Park, where two companies plan to explore for gold. Similar actions were taken previously on mining claims in portions of Oregon and Washington state.

How lasting is it? Mining industry representatives say Trump Interior secretary nominee Rep. Ryan Zinke could terminate the mining lease withdrawal process without any notice or public comment. Zinke, of Montana, has said the area deserves protection but also wants to hear more from the community.

What happened? U.S. Fish and Wildlife Service prioritized consideration of more than 300 potentially imperiled species for protection, including the Pacific walrus and North American wolverine.

How lasting is it? The incoming administration could direct wildlife officials to rewrite the plan. Congress could block funding for status reviews that are needed to put species on the protected list or write laws to remove species that currently are protected, such as gray wolves in Wyoming and the western Great Lakes.