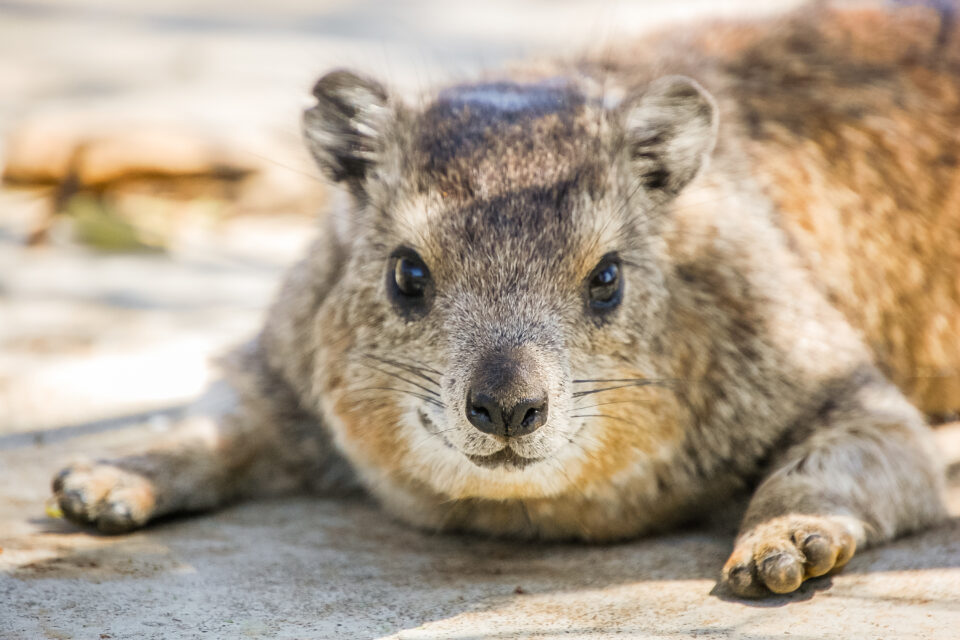 In a recent study published by the British Ecological Society, researchers have found a strong correlation between the song rhythm of male rock hyraxes and reproductive success. More specifically, females are looking for a hyrax with rhythm. Females may interpret male rhythmic serenades as a sign of good health.

“We have been studying hyraxes for the past 20 years and have previously found several patterns in their songs that are common features of human language and music,” said Dr. Vlad Demartsev, who collected data for the study.

“Their songs have regional dialects so individuals living in proximity sing more similarly to each other. They tend to sing in crescendo (getting louder as the song progresses) and reach peak complexity towards the end of their songs, maybe to keep the audience engaged and listening to the signals.”

Dr. Demartsev further explained the importance of rhythm: “One assumption is that rhythm has evolved so that animals that call in groups can better synchronize their songs – like musicians in a band or singers in a choir.”

In this case, however, there is a catch; the hyraxes do not sing in a group, but call individually. Yet, those males with rhythm still display greater fitness.

The researchers believe that the ability to create specific, rhythmic songs may signal that the male is free from disease, which could mean an ideal mate and more successful fitness.

Dr. Demartsev would like to see further research conducted on this topic in the future. “It would be fascinating to compare animal species who sing individually and species that sing in groups.”