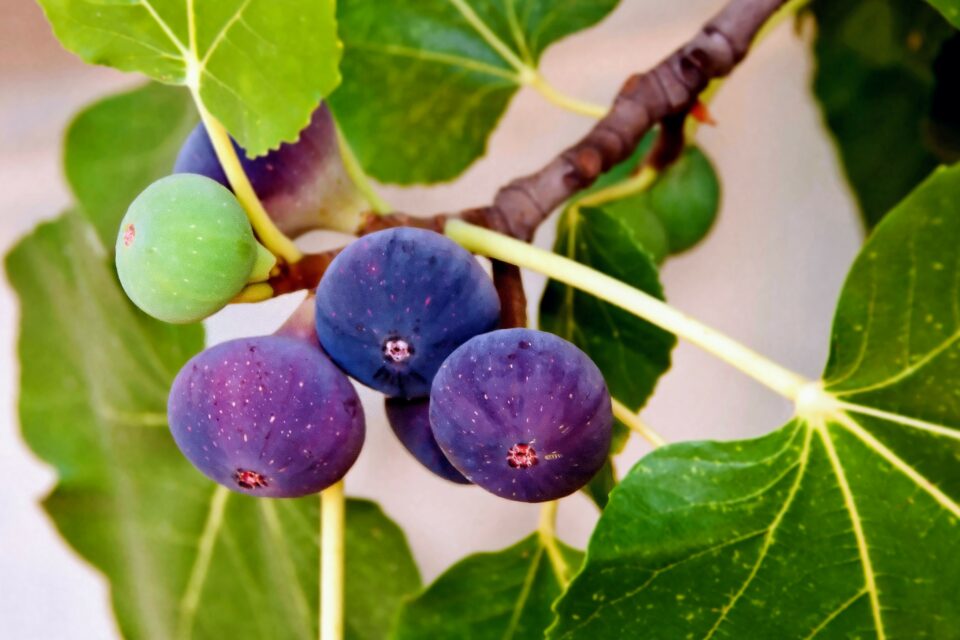 Since they produce fruit all year round, fig trees are essential components of tropical forests, ensuring that there is sufficient food for forest birds and mammals, even during periods when other plants do not bear fruit. However, in order to be able to provide this crucial ecological role, fig trees need to be pollinated by fig wasps – a type of insect measuring two to three millimeters in length, living an average of two to three days, and often flying ten or more kilometers to get from a ripe tree to a flowering one.

Unfortunately, a team of researchers led by Uppsala University in Sweden has now found that rising temperatures caused by global warming have a negative impact on these important pollinators, significantly reducing their lifespans. The experts collected ripe figs from five different species of fig trees – Ficus obtusifolia, Ficus citrifolia, Ficus popenoei, Ficus insipida, and Ficus maxima – and opened them in the lab. The wasps which had developed inside the figs were kept in climate chambers at different temperatures, and counted every few hours. The analysis revealed that all five pollinator fig wasp species lived shorter lives at higher temperatures.

“We found that all tested pollinator wasp species had a significantly shorter lifespan in 30, 32, 34, and 36°C compared to the current diurnal mean temperature of 26°C. At 36°C pollinator median lifespan decreased to merely 2–10 h (6%–19% of their median lifespan at 26°C),” the study authors reported.

Besides rising temperatures shortening the lifespan of the wasps, the massive deforestation across the tropics is increasing the distance between fig trees, which also makes pollination more difficult. Hopefully, fig wasps will be able to avoid higher temperatures by adapting their behavior, such as flying at night when it is cooler.

“Unless wasps can adapt, such a dramatic reduction in lifespan is expected to reduce the number of pollinators that successfully disperse to flowering fig trees, and may therefore jeopardize both fruit set and eventually survival of the mutualism,” the authors concluded.