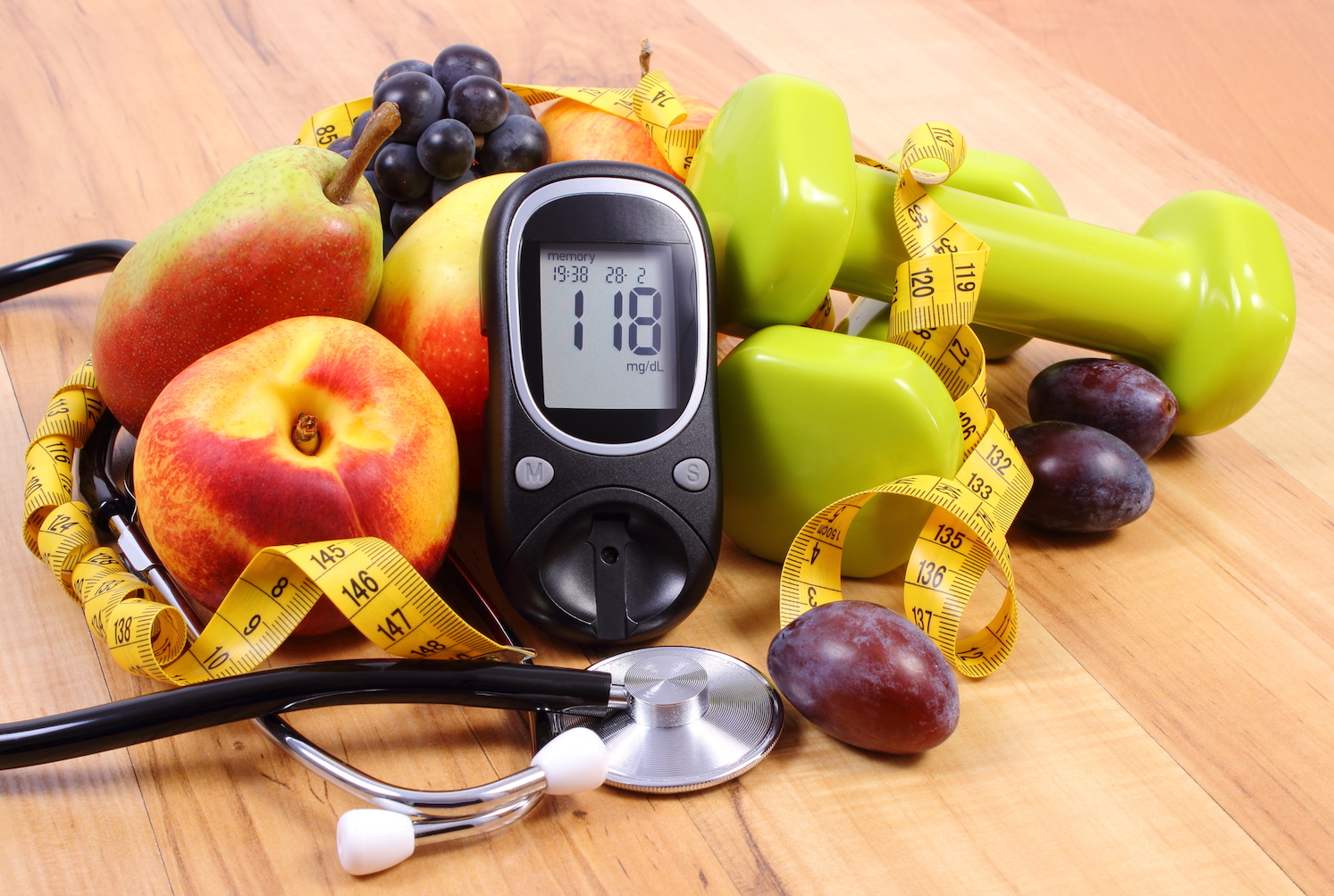 We know that the prevalence of Type 2 diabetes is rising across the world, and that colder temperatures restrain physiological conditions leading to the disease onset. Can we draw conclusions from these two facts? A team of Dutch researchers from Leiden University Medical Center decided to find out.

First, a few pertinent numbers. Some 415 million adults globally have diabetes as of 2015. That number is projected to rise to 642 million by 204o.

Another and perhaps related fact is that cold temperatures stimulate the body’s production of brown adipose tissue. BAT production triggers modest weight loss and improved insulin action and sensitivity that works to ward off the onset of diabetes. So, could the opposite be true – that warming global temperatures might stymy BAT production, negatively impacting glucose metabolism?

That’s what the research team led by Professor Patrick Rensen set out to learn. They armed themselves with data from the National Diabetes Surveillance System of the Centers for Disease Control and Prevention (CDC) regarding diabetes prevalence in all 50 states and territories between the years 1996 and 2009. Other data sources tabulated for their study came from the World Health Organization on the rate of raised fasting blood glucose and obesity in 190 nations, and nationwide annual temperature numbers from the Climatic Research Unit at the University of East Anglia in Britain.

They found in crunching the numbers that, on average, a 1°C increase in temperature resulted in an age-adjusted increase of diabetes incidence of 0.314 per 1,000 adults. A related finding was that the global prevalence of glucose intolerance increased by 0.17 percent per the same rise in temperature. The association held true when obesity was taken into account.

“These findings emphasize the importance of future research into the effects of environmental temperature on glucose metabolism and the onset of diabetes, especially in view of the global rise in temperatures with a new record set for the warmest winter in the USA last year,” wrote the researchers.

Their study was published in the journal BMJ Open Diabetes Research & Care.