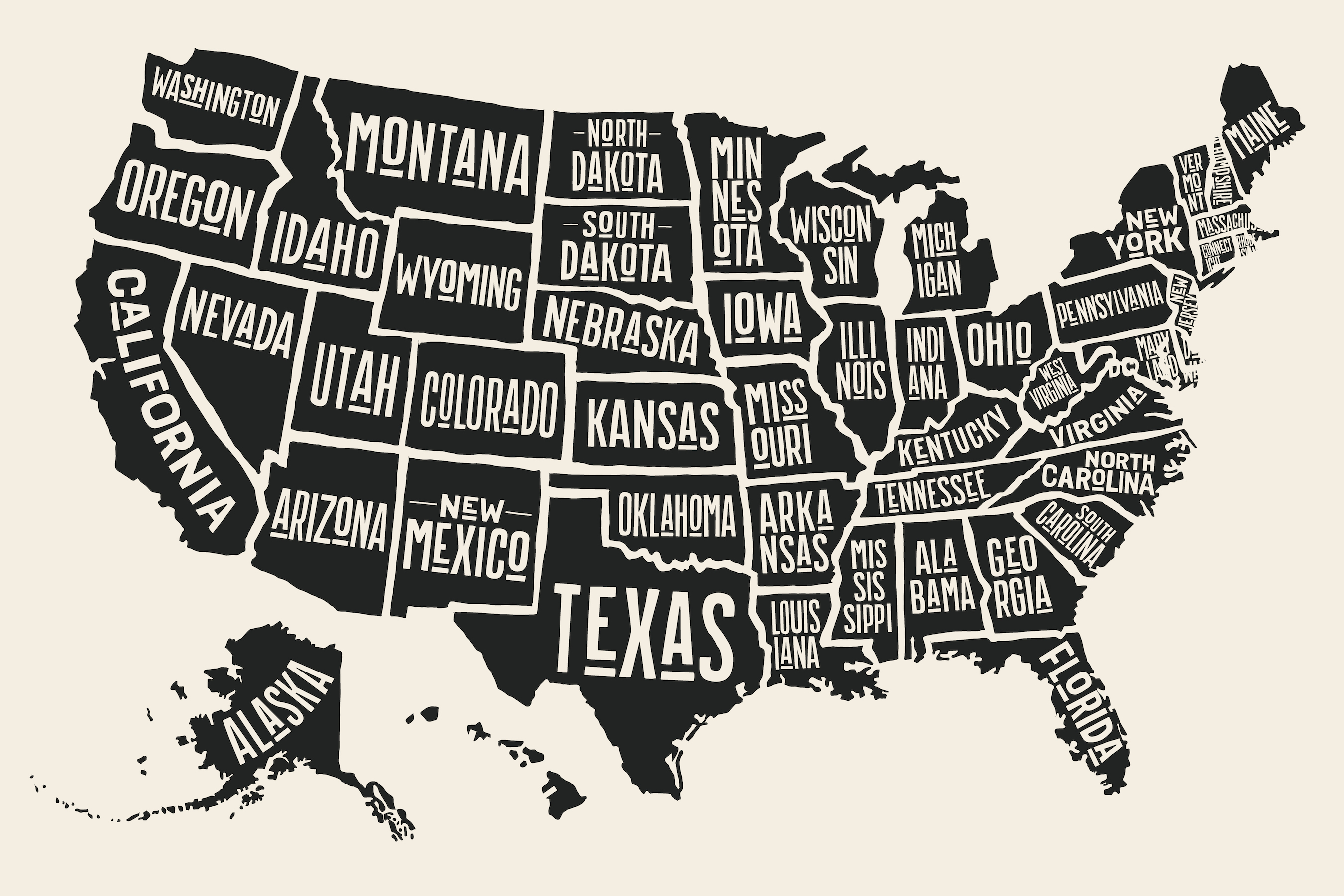 Risk of early death varies greatly from state to state

The most extensive state-by-state health assessment ever conducted in the U.S. has found “dangerous disparities” among states when it comes the risk of premature death.

Researchers from the Institute for Health Metrics and Evaluation conducted the study and found that 21 states have higher rates of premature death among same age residents.

West Virginia, Mississippi, and Alabama are the states with the highest risk of premature mortality while Minnesota, California, and New York have the lowest probabilities.

The study was published in the Journal JAMA and emphasizes the major gaps in our national health-care system.

“We are seeing dangerous disparities among states,” said Christopher Murray, director of the Institute for Health Metrics and Evaluation (IHME). “Unless and until leaders of our healthcare system work together to mitigate risks, such as tobacco, alcohol, and diet, more Americans will die prematurely, and in many cases, unnecessarily.”

For the study, the researchers collected and analyzed data from 1990 to 2016 as part of the Global Burden of Disease Study (GBD).

The goal of the GBD was to conduct an international health assessment that covers 333 diseases and 84 risk factors.

The IHME researchers found that in 2016 the key factors behind the increased risk of premature death in some states were substance abuse, suicide, and alcohol-related conditions.

With the current scope and magnitude of the opioid epidemic in America today, it’s not surprising that the study also found that opioid addiction rose from the 11th leading case of disability-adjusted life years (DALYs) in 1990 to the 7th leading cause in 2016.

DALYs is an important metric for measuring the burden of disease. Accounting for years with a disability, researchers can calculate the number of healthy years lost due to disease, drug abuse, and other risk factors.

The study also found that mental health disorders are increasing. For example, major depression disorders rose 27 percent nationwide between 1990 and 2016 and anxiety disorder accounted for 1.7 million disability-adjusted life years in 2016.

“These findings serve as compelling evidence of the need to increase mental health care and screening, as well as programs seeking to prevent mental disorders and to promote mental health,” said Murray.

Other risk factors that account for the wide disparity among states include a high BMI and high fasting plasma glucose, which is linked to diabetes. Smoking also was a major health risk in 2016.

According to the researchers, higher BMIs are increasing health-care costs and reducing the number of healthy years for many Americans.

That there is a such a wide gap between certain states is a major cause for concern. Understanding the risk factors and assessing probabilities of premature mortality is just the first step, and the researchers state that more attention needs to be directed at bettering our health-care system.

“Primary care is our health system’s front line of defense, detection, and treatment,” said Ali Mokdad, a co-author of the study. “Local, state, and federal dollars need to be targeted more effectively for primary care, especially for those millions of Americans not on Medicare.”