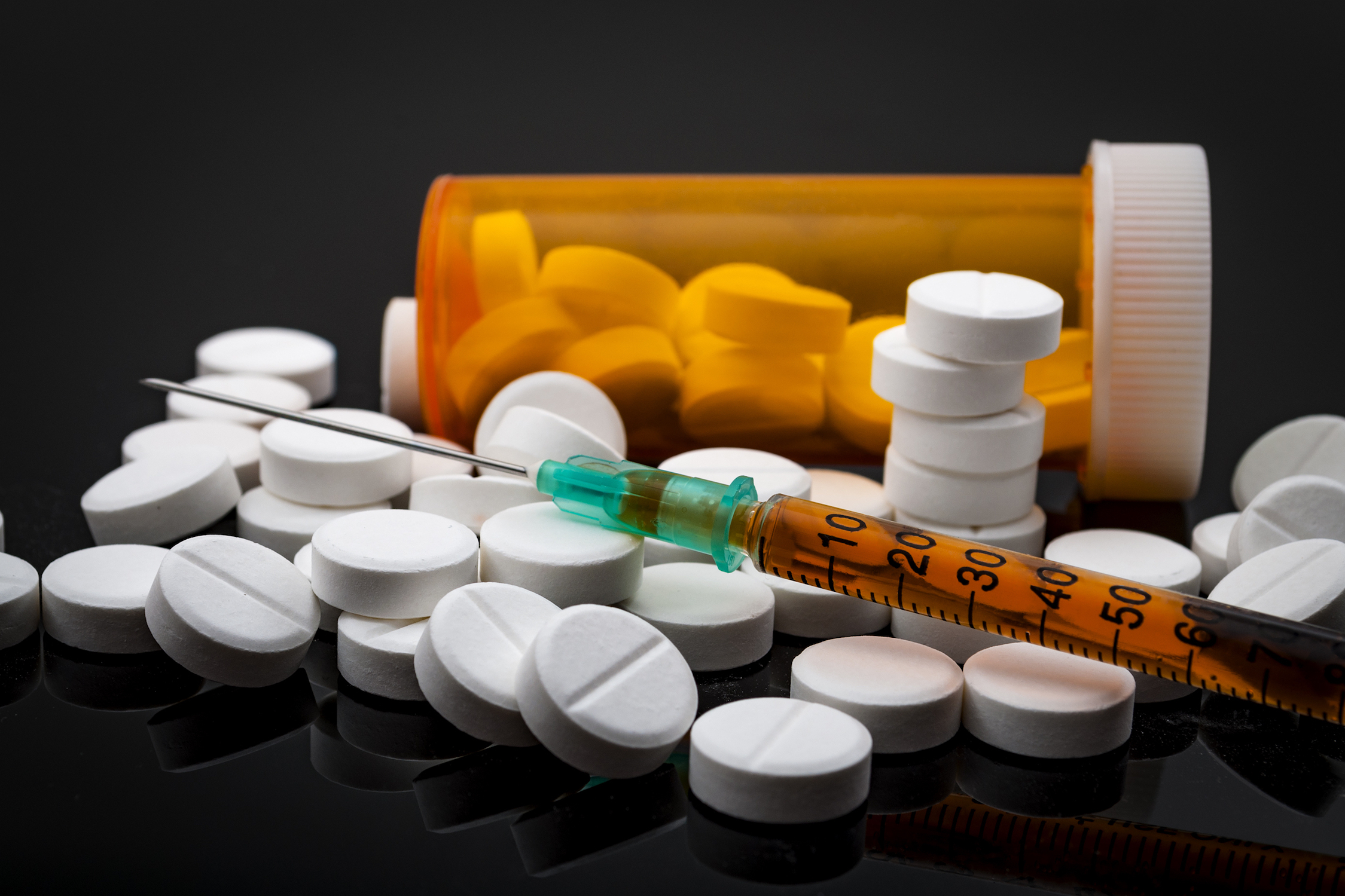 An unprecedented study by researchers at Columbia University Medical Center (CUMC) has investigated the nature of deaths from opioid overdoses. The study revealed that 60 percent of individuals who died as a result of opioid overdose were previously diagnosed with chronic pain, while a great number of fatalities also occurred in individuals who had psychiatric disorders.

“The frequent occurrence of treated chronic pain and mental health conditions among overdose decedents underscores the importance of offering substance use treatment services in clinics that treat patients with chronic pain and mental health problems,” said study lead author Dr. Mark Olfson. “Such a strategy might increase early clinical intervention in patients who are at high risk for fatal opioid overdose.”

“Because clinical diagnoses generally indicate treatment, this service pattern suggests that dropout from drug treatment is common before fatal opioid overdose,” said Dr. Olfson. “Improving treatment retention with contingency management or other effective behavioral interventions might help lower the risk of fatal overdose in these patients.”

“This medication combination is known to increase the risk of respiratory depression, which is the unusually slow and shallow breathing that is the primary cause of death in most fatal opioid overdoses,” said Dr. Olfson. “In the years since, there has been an increase in the proportion of US overdose deaths involving benzodiazepines and opioids.” The authors urged providers to restrict the combination, in the lowest possible dose and duration, to those patients for whom alternative strategies have proven inadequate.

The study, “Service Use Preceding Opioid-Related Fatality,” is published in the American Journal of Psychiatry.