River flooding will increase worldwide due to climate change • Earth.com 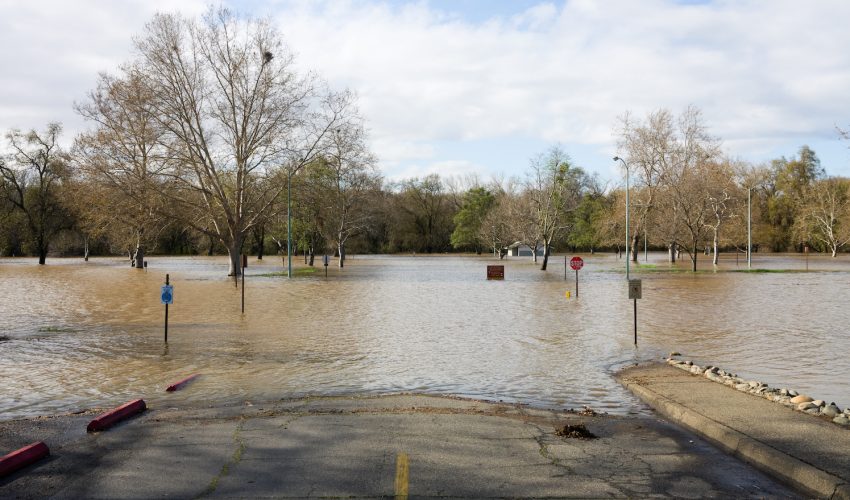 River flooding will increase worldwide due to climate change

Reducing global temperatures and CO2 emissions will lessen the effects of climate change, but its impact is already altering the global landscape.

The increasing frequency of severe weather, along with higher precipitation levels, has prompted more widespread river flooding around the world. Increasing flood protection will be a necessity for many countries, and researchers set out of to calculate the total necessary measures needed in a new study published in the journal Science Advances.

The United States, parts of India and Africa, and several countries in Europe are most at risk of facing severe increases in river flooding. Unless additional protection measures are put in place, millions more could be affected than already are by flood damage.

“More than half of the United States must at least double their protection level within the next two decades if they want to avoid a dramatic increase in river flood risks,” said Sven Willner from the Potsdam Institute for Climate Impact Research and the study’s lead author.

The team of researchers created comprehensive computer simulations using data from major rivers around the world, precipitation changes, and evaporation. Much of the climate data, including changes in rainfall, came from the largest modeling intercomparison project of climate impacts.

Willner and his team found that if no adaptations are made in river flood management, the number of people affected by flooding will increase drastically.

In northern America, the number of people in high-risk river flood areas would jump from 0.1 million to 1 million, and in Asia, those numbers skyrocket from 70 million to 165 million.

Co-author Ander Levermann noted that even countries with good infrastructure need to make changes in management and protection to keep people from losing their homes.

The increases in river flood risks that will occur over the next several decades can be linked to the amount of greenhouse gas emissions already present in the atmosphere, which is why the researchers caution against doing nothing in the face of climate change.

“If we act now, we can protect against the risks of the next two decades,” said Levermann. “But further climate change must be limited by cutting greenhouse gas emissions from fossil fuels to avoid risks that surpass our abilities to adapt.”