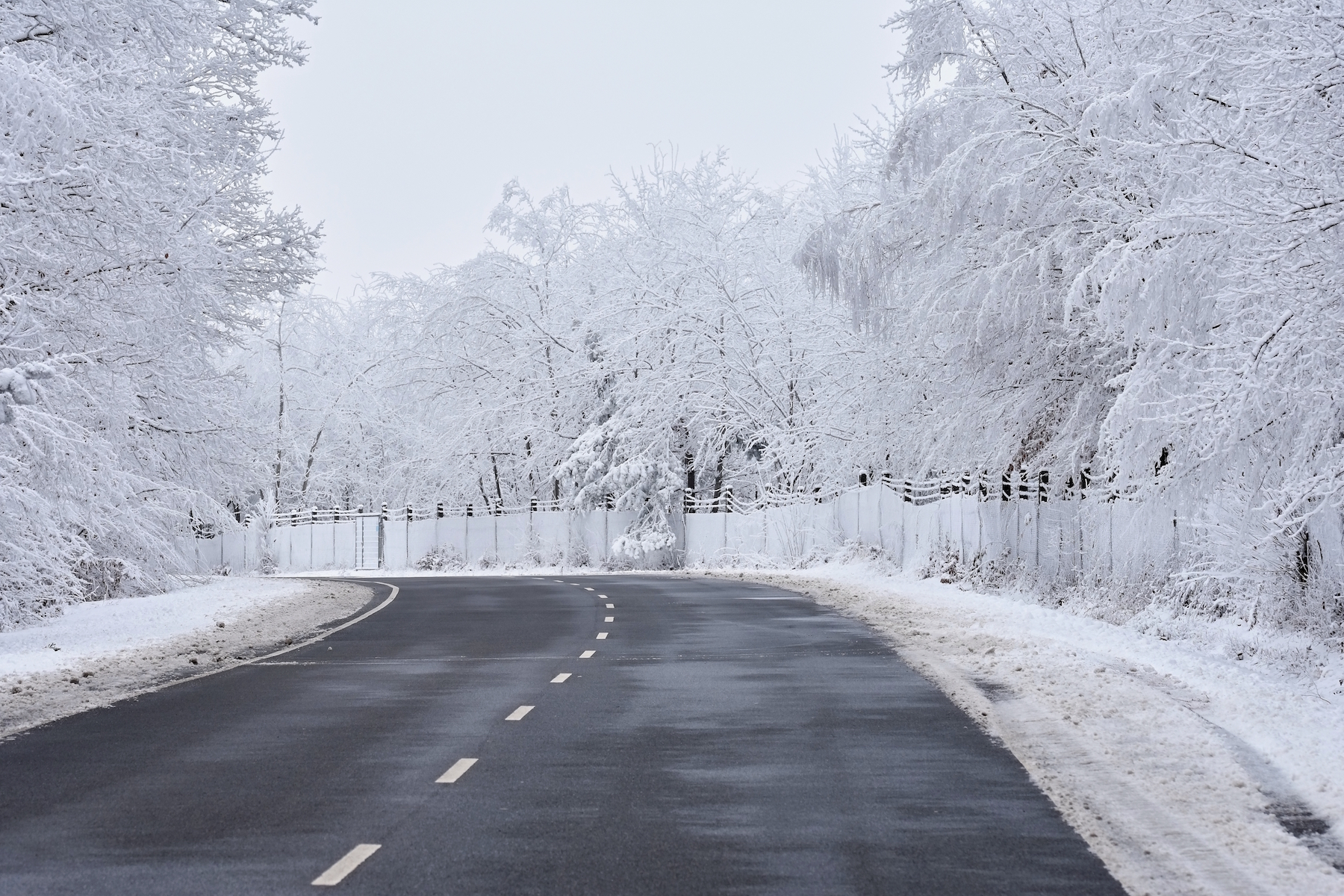 Climate change could increase the frequency of severe ice storms

As climate change is projected to increase the frequency of severe ice storms, concerns are growing about how forest health will be impacted. Ecologist Lindsey Rustad of the USDA Forest Service set out to closely examine how ice storms affect the forest.

It is well-known that ice storms can cause damage to communities as large frozen tree limbs can take down power lines and crash into houses, but the long-term damage that ice storms cause to the forest itself is relatively unknown.

Rustad teamed up with New England scientists to simulate an ice storm at the 8,000-acre USDA Forest Service Hubbard Brook Experimental Forest in New Hampshire. The researchers used fire hoses to pump water from a creek over different sections of the forest.

“It’s not easy to study ice storms because they’re difficult to predict,” explained Rustad. “We didn’t want to become storm chasers, so we decided to make our own.”

Using various amounts of water, the team created a light icing with a quarter-inch of ice,  a significant icing of a half-inch of ice, and an extreme icing with three-fourths of an inch of ice.

The team will compare the frozen sections of forest to nearby forest area that has not been disturbed. They plan to focus their comparison on forest health indicators including soil nutrient cycling, forest regrowth, and wildlife. The research will contribute to an ongoing decades-long investigation on how a severe ice storm in 1998 affected the northeastern United States and Canada.

Although the project will not be completed until next year, Rustad has some predictions about what her team will discover. She explained that a light icing can be good for forests by thinning out branches and making room for new growth.

“Trees have a certain amount of stored carbon,” she says. “With one icing, they have enough reserves to re-foliate and recover.”

Severe icing events back to back like scientists have predicted to occur with climate change, however, can be devastating to a forest’s carbon reserves. Despite this, Rustad still remains optimistic about the outcome.

“Our forests are tremendously resilient,” said Rustad. “I grew up in the days of acid rain. So scientists embarked on a couple decades of exhaustive research and we passed the Clean Air Act, and reduced sulfur emissions by 80%.”

During their research, the experts will develop a more accurate climate prediction model that will incorporate extreme ice events. They will also examine the forest health indicators, and hope to innovate new methods of warning the public about upcoming ice storms.