Could a flexible robot help save the nearly extinct northern white rhino? • Earth.com 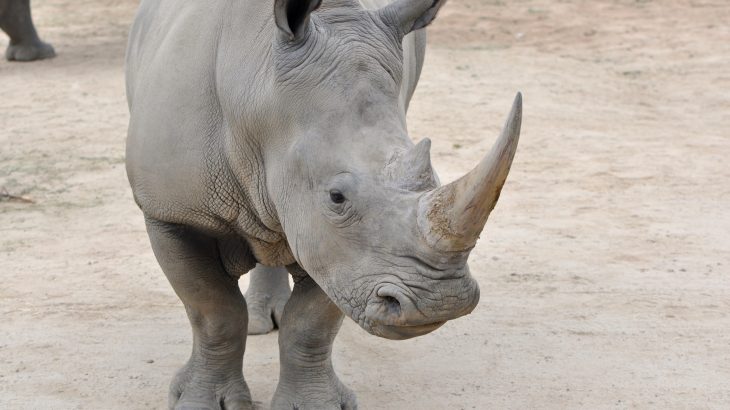 Could a flexible robot help save the nearly extinct northern white rhino?

A team of scientists at the University of California San Diego (UCSD) has created a flexible robot to assist in saving the northern white rhino species through artificial reproduction. The snakelike device was designed to navigate the complex reproductive anatomy of a female rhino.

There are only two remaining northern white rhinos in the world. While both are female, neither is capable of carrying a baby to full term.

The only hope to save the species is to fertilize the egg of a female with the sperm of a deceased male, which experts have stored over the years. The purpose of the new robot is to implant the resulting embryo into the uterus of a surrogate mother from another species, such as a southern white rhino.

The UCSD researchers teamed up with experts at the San Diego Zoo to design a robotic device that can make this implantation process more feasible. Study co-author Michael Yip is a professor of Electrical and Computer Engineering.

“It’s essentially a long, thin catheter that can be steered through a rhino’s cervix to deliver a specimen to the uterus,” explained Professor Yip.

The UCSD team noted that the cervix of a female rhino has a series of steep turns for up to 12 inches, followed by a “fairly long vagina plus the uterine body” and the uterine horn. Overall, the experts must carefully and precisely navigate around 27 inches.

The new robot, which measures just two to three millimeters in diameter, was built to snake through this complex system during the artificial insemination process. 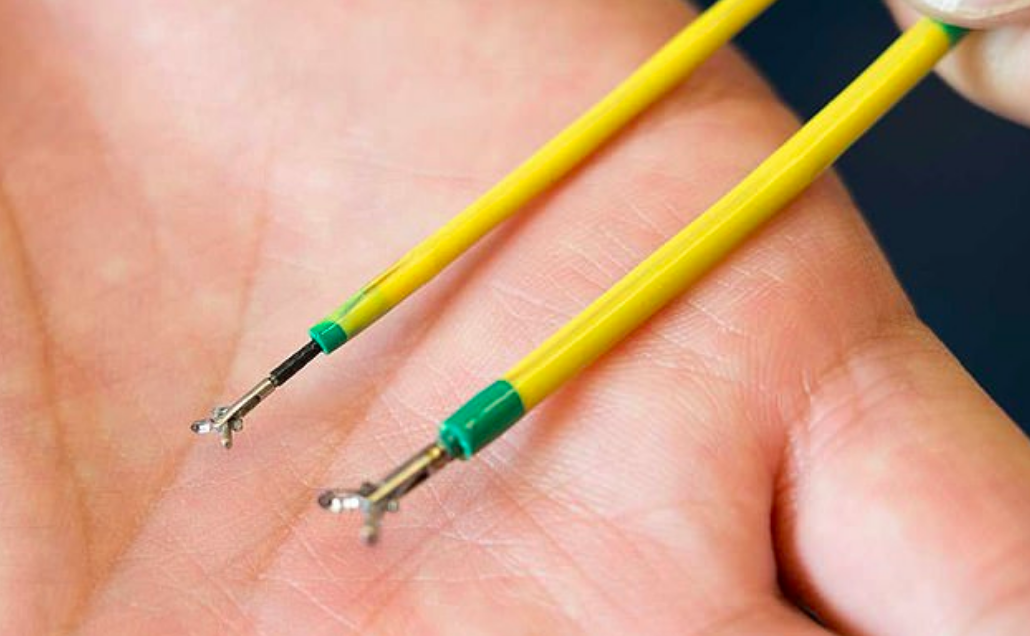 “You can basically marionette the device to curve into any shape you want,” said Professor Yip. “And you can control it to make very fine, delicate movements so that procedures could be done in the animal safely and non-traumatically.”

Barbara Durrant is the Director of Reproductive Sciences at the San Diego Zoo.

“The ultimate goal is to produce a self-sustaining herd of northern white rhinos, first in captivity and then back into the wild,” said Durrant. “That’s still many, many years down the line, but we have excellent collaborators both here and around the world that are working with us and helping us move steadily in that direction.”

“At the end of the day, I hope that technologies like this can be used to both repopulate critically endangered species and counter some of the unfortunate human poaching that has been going on around the world,” said Professor Yip.