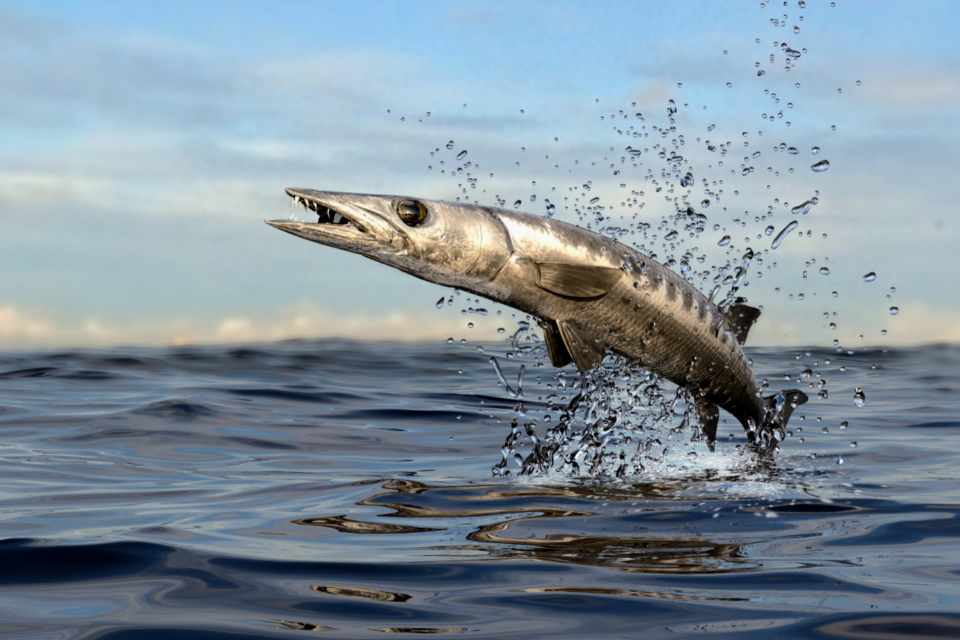 Prey often avoids predators by fleeing in seemingly random directions. Scientists have hypothesized that this unpredictable and sporadic behavior may help prey animals escape. Now, research published in the journal PNAS has tested this theory.

For the study, researchers at the University of Bristol observed robotic fish with pre-programmed escape patterns that were either predictable or unpredictable. These robot prey fish were then presented to predatory blue acara cichlids. The robots initially remained still, like a prey fish momentarily paralyzed by fear. Then, the robots fled.

The predators seemed to quickly adjust to the different types of prey robots. With the predictable prey, the predators adjusted their own speed upon approach, speeding up if the prey was expected to flee directly away but maintaining a slower speed for prey that fled sideways.

Interestingly, these speed adjustments were done from memory of past encounters, before the prey even moved. Unsurprisingly, the predators didn’t adjust their speed when approaching unpredictable prey.

The strange part of the results is that predators had very similar levels of success whether encountering an unpredictable prey robot or a predictable one. This flies in the face of the hypothesis that unpredictable behavior aids in escape.

“Our results suggest that the predators in our study were able to overcome the potential downsides of facing prey which behave unpredictably. From the prey’s point of view, this raises the question of whether unpredictable behaviour is as widely beneficial as was originally thought,” explained study senior author Dr. Christos Ioannou.

The study shows how important it is for a predator to be able to adjust its own behavior to the success of the hunt or the failure of the hunted.