Rocks contribute massive amounts of nitrogen to the atmosphere • Earth.com 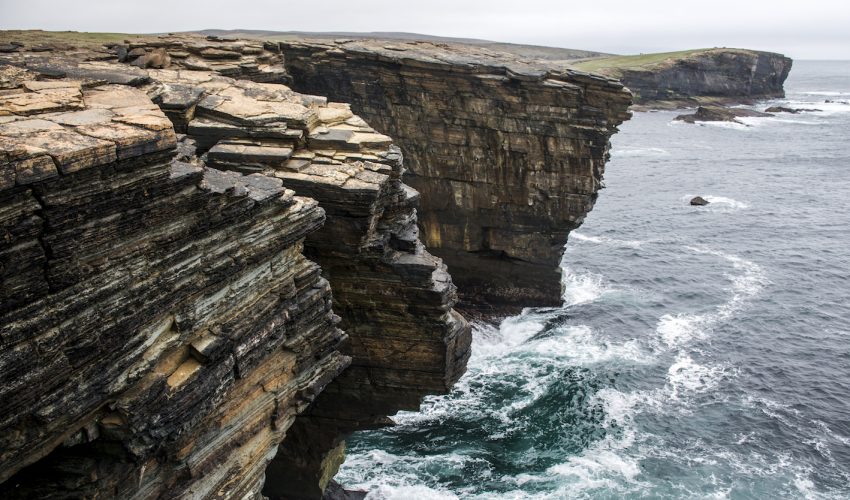 Rocks contribute massive amounts of nitrogen to the atmosphere

For years, researchers have been puzzled by the disparity between the amount of nitrogen in the atmosphere and how much is present in plants.

Scientists could not figure out where the “missing nitrogen” was coming because there was more nitrogen in plants than could have been pulled from the atmosphere.

But now, researchers from the University of California, Davis discovered that there is a substantial amount of nitrogen stored in rocks that gets released into the atmosphere.

The results were published in the journal Science and the new findings could help improve climate models.

For the study, the researchers used previous analyses of rocks found in northern California that contained large amounts of nitrogen. A spatial nitrogen weathering model was then developed to estimate how much of the world’s nitrogen was stored in rocks.

Nitrogen is crucial for plants and animals and is a contributing factor in an ecosystem’s ability to absorb carbon dioxide.

Now, knowing that nitrogen is stored in rocks, the researchers theorize that ecosystems are pulling more CO2 emissions from the atmosphere than previously realized.

“Our study shows that nitrogen weathering is a globally significant source of nutrition to soils and ecosystems worldwide,” said Ben Houlton, a co-lead author of the study. “This runs counter the centuries-long paradigm that has laid the foundation for the environmental sciences.”

The research also sheds light on why some ecosystems are more efficient than others at carbon storage.

For example, boreal forests, which are forests dominated by coniferous trees with high levels of precipitation, absorb large amounts of CO2 because of the nitrogen-rich bedrock found in those areas.

Regions where rocks experience a good deal of chemical weathering are more likely to have nitrogen-rich bedrock and in turn a fast-growing ecosystem with a lot or carbon storage ability.

The researchers say that geology now needs to be part of the conservation discussion in protecting those areas that could store more carbon and play an important role in controlling emissions.

“When thinking about carbon sequestration, the geology of the planet can help guide our decisions about what we’re conserving,” said Houlton.