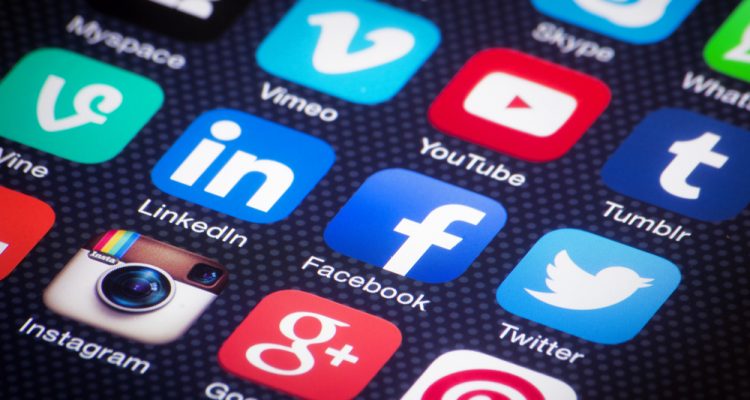 In the past week, President Donald Trump has instituted a media blackout on federal agencies like the EPA, USDA, and the Department of the Interior. The agencies were instructed to cease all communication via press releases and social media posts. This move alarmed many federal employees who were concerned that information released going forward would be carefully filtered to support the new administration’s political agenda. But concerned employees aren’t going gentle into the darkness of a media blackout and instead have found a useful new tool: rogue social media accounts.

The first warning shot was fired from someone with access to the Twitter account belonging to Badlands National Park. On Tuesday, they posted several messages about climate change. A spokesperson from the Park Service said that the posts were from a former employee who was not authorized to use the account.

Next: a new and ingenious strategy in the resistance to the gag on these organizations. Rogue social media accounts appeared with the purpose of distributing information that can no longer be put out via official channels. An AltUSNatParkService Twitter account appeared, followed by a slew of other accounts including AltUSForestService and Rogue NASA.

At first, these accounts claimed to be run by anonymous federal employees. Many of them have since shifted gears and say they are run by non-government activists.

Whatever the truth may be, the accounts all have the same goal – posting and promoting scientific research, facts, and information that has mysteriously disappeared from agency websites since Trump took office. Some of the accounts, such as BadHombreLands NPS, are using their social media presence for calls to action against legislation that threatens public lands.

What will become of these accounts remains to be seen, but it’s clear that social media will be a useful tool in the growing scientific resistance to the Trump agenda.
By Dawn Henderson, Earth.com Staff Writer