Running can transform and strengthen brain capacity in one week • Earth.com 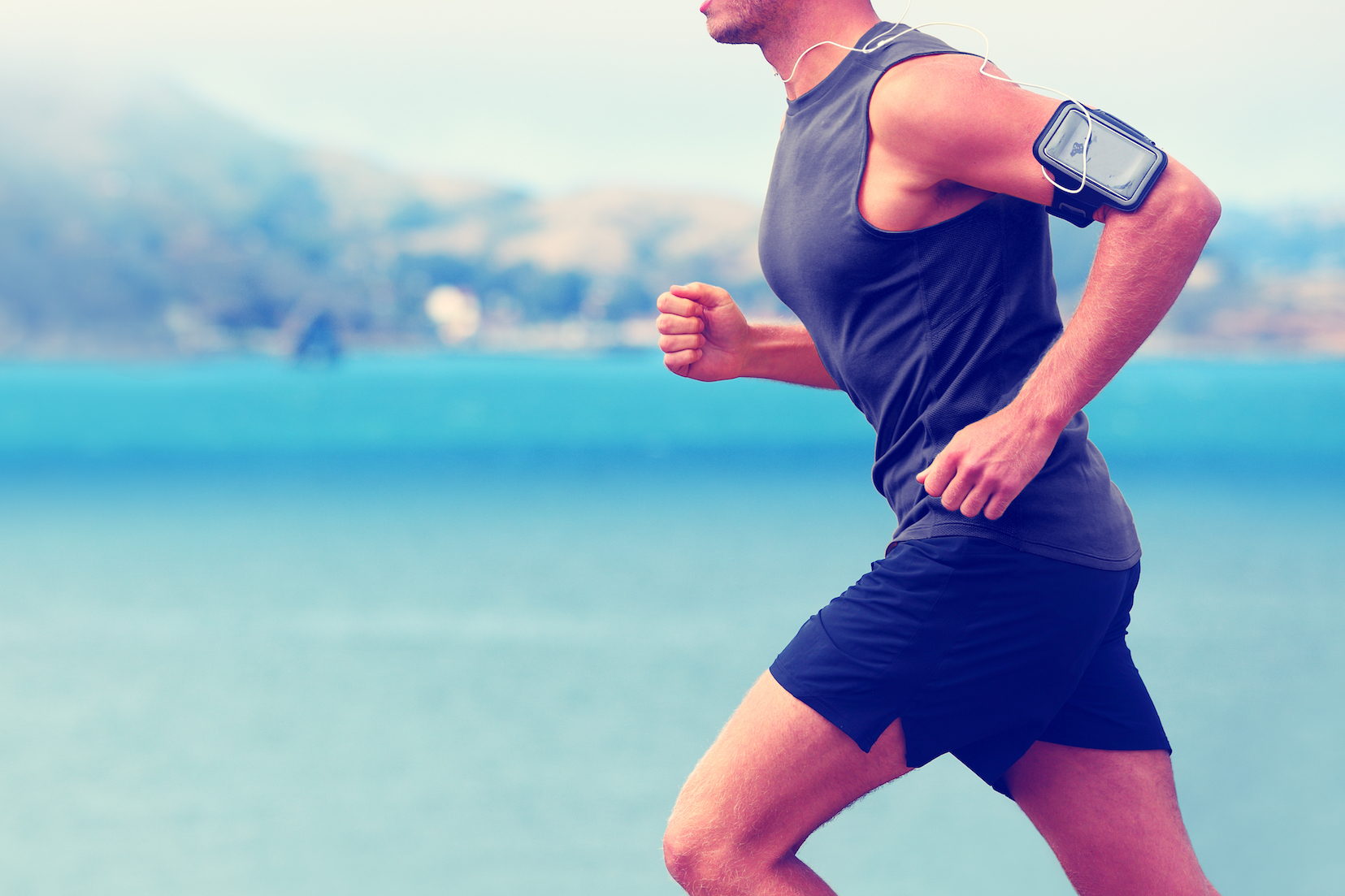 Running can transform and strengthen brain capacity in one week

While it is common knowledge that exercise leads to invaluable health benefits for the body, researchers have discovered that physical activity leads to mental health benefits as well. A breakthrough study by the National Institutes of Health (NIH) has revealed that running once a day can quickly transform cognitive health.

The research team explored the influence of running on the brains of mice. They split mice up into two groups, an active group and a sedentary group, and monitored changes in the brain tissue of both groups over the course of a week.

In this short amount of time, the researchers found notable changes. The active group of mice, which had been running on a wheel each day for a week, had developed far more new neurons than mice in the sedentary group. These enhanced brain connections resulted in sharper reactions and improved memory.

The experts also discovered that the newly developed neurons found in the active group of mice were unique. They were larger and displayed more and longer dendrites than similar neurons found in the inactive group of mice. In other words, the fresh neurons in the brains of the active mice appeared to be more mature after just one week of exercise than the brain cells of the sedentary mice.

The authors say the findings of this study, which is published in Scientific Reports, should encourage sedentary individuals to start working out.

“I think it is a very good idea for the sake of the brain to be moving and active,” said Dr. van Praag.