A safe place for elephants in Africa • Earth.com 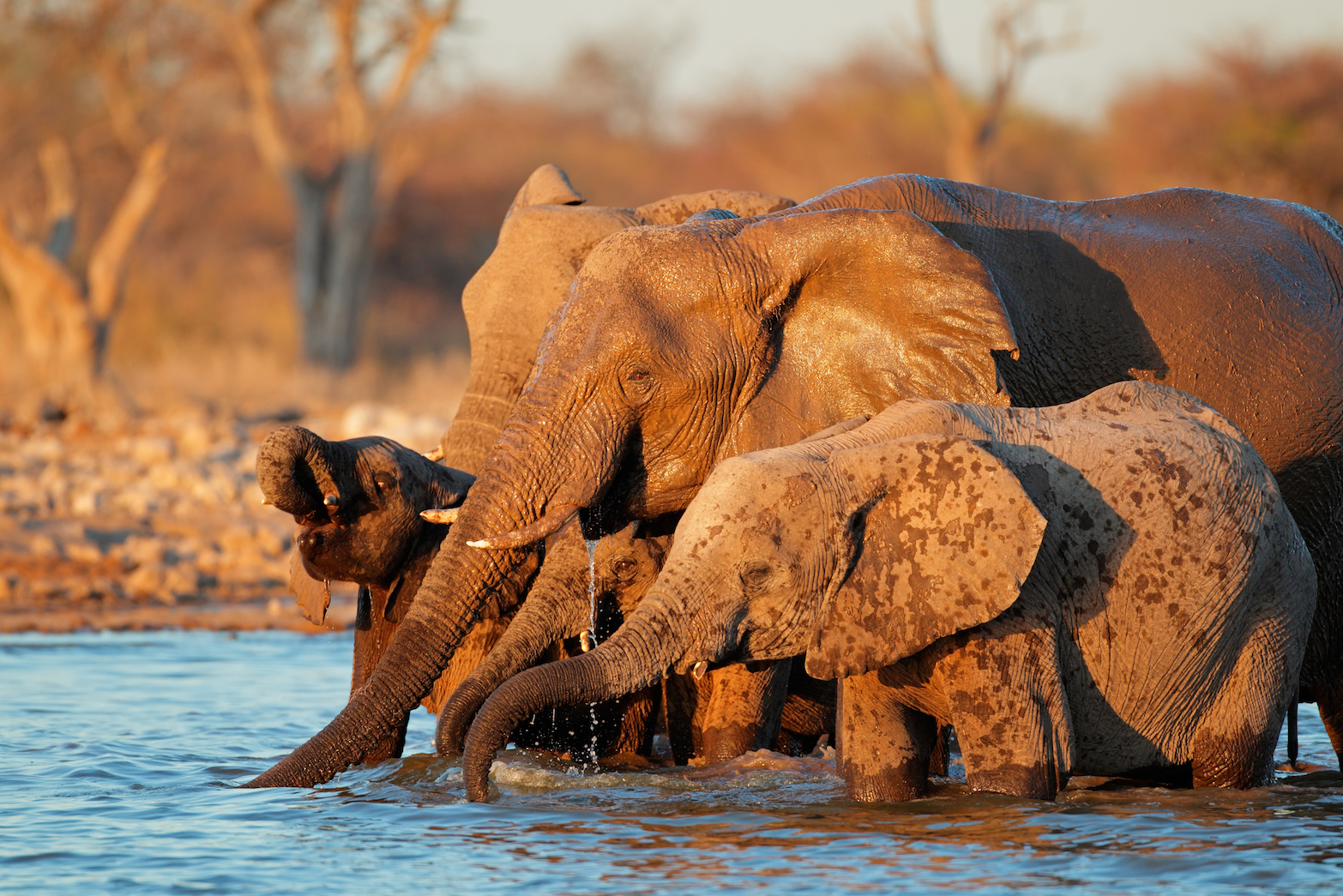 A safe place for elephants in Africa

The Niassa National Reserve in Mozambique is the largest protected area in the country, spanning 16,300 square miles. The reserve is home to a large population of endangered wildlife and people who can legally live there.

Deforestation is a major cause for concern, especially in places like the Niassa Reserve where habitat loss has already become widespread. In Africa, deforestation rates are five times higher than the global average.

A new study, published in the journal Parks, found that even though the Niassa reserve has undergone some deforestation, it could support lion and elephants with populations in the thousands because of its massive size.

For the study, researchers examined land-use and tree cover and concluded that the reserve had lost 41 square miles of forest between 2001 and 2014. But put into perspective, this is a small amount (one percent) of the total forest in the reserve.

The fact that the reserve, despite forest loss, could still support large populations of elephants and lions lends hope that conservation efforts are working, and protected areas are staying, for the most part, protected.

“The fact that forest loss is much lower than in the surrounding region or in many other African protected areas is a very encouraging result,” said James Allan of the University of Queensland in Australia, the study’s lead author.

The results are especially exciting because of the opportunity for large populations of animals to thrive in the remaining parts of the reserve.

It’s widely known that poaching is a huge issue for elephants, rhinos and other threatened and endangered species in African countries. In Niassa, more than 8,000 animals were poached in the last six years.

Poaching is not the only threat to wildlife in the reserve, but the researchers say that with the right management strategy and enough investment, the Niassa reserve could hold populations of larger wildlife in the tens of thousands.

Very few places exist on Earth today that could support those kinds of population numbers, and this further emphasizes the importance of keeping the Niassa reserve intact and making forest conservation and biodiversity a priority.