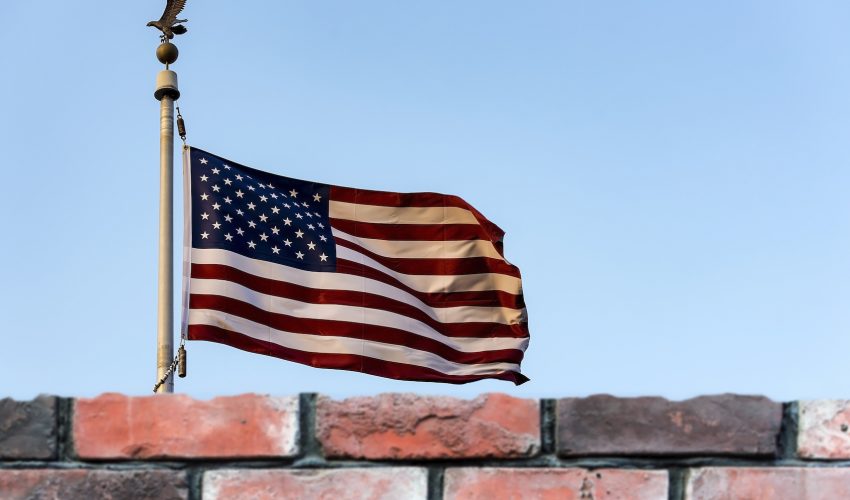 A US-Mexico border wall would threaten 100 endangered species. President Donald Trump’s goal of a border wall between the United States and Mexico has been met with criticism concerning the economic risks of construction. Now, biologists are weighing in with new information about the ecological costs that could also result from the giant barrier.

According to Dr. Scott Egan from Rice University, the proposed border wall could negatively impact an alarming number of endangered species.

“Evolutionary effects from the wall can change the balance of nature along the US-Mexico border, putting wildlife in the area, including more than 100 endangered species, at risk,” explained Dr. Egan.

“Some of the larger animals that will be threatened by the border wall are the jaguar, ocelot, jaguarundi, Mexican gray wolf, desert bighorn sheep and pronghorn antelope,” he said.

There are two central challenges that border populations could face as a result of the barrier. First, the wall will divide up natural habitats which can result in a bottleneck population – a sharp decline in the numbers of a species.

The other main issue is that a border wall interferes with the natural exchange of genes within a population. This leads to inbreeding and homozygosity, or identical pairs of genes. Homozygosity increases the expression of disease-causing genetic mutations. The mutations eventually generate inbreeding depression, which means the overall population becomes less healthy.

The Florida panther faced both of these major challenges.

“The species historically lived across the Southeastern United States, but due to overhunting and habitat destruction, a small remnant set of populations lives in southern Florida isolated from all other panther populations,” said Dr. Egan. “Just as evolutionary biologists predicted, Florida panthers experienced a reduction in genetic diversity and an increase in homozygosity.”

According to the research, the border wall would also obstruct natural migration routes and cut off future range expansions driven by climate change.