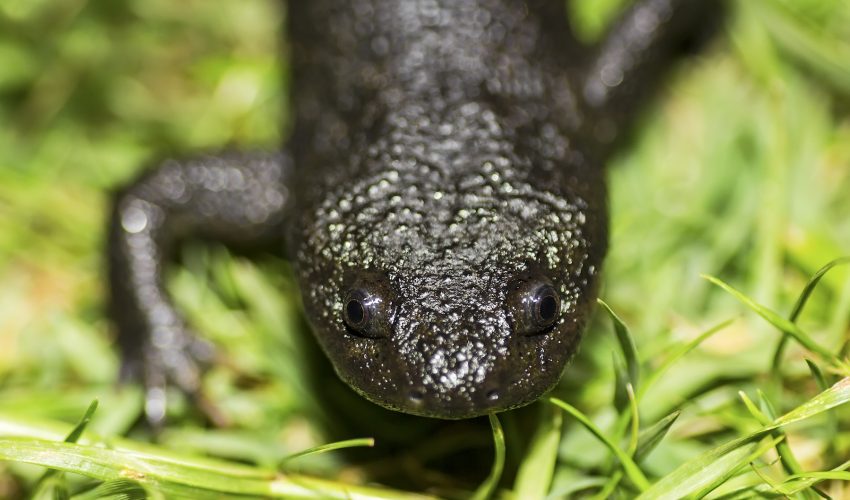 Salamander genome may hold the key to human limb regeneration

A new study has sequenced the expansive genome of a species of salamander and the results could someday allow humans to regenerate lost limbs, organs, and damaged brain tissue.

Many reptiles have regenerative capabilities, but the Iberian ribbed newt can regenerate limbs, organs, and even part of its brain, far surpassing the regrowth abilities of other salamanders and reptiles.

Until now there has been little known about the genome of salamanders and what it is about their DNA structure that gives them regenerative abilities.

Researchers from Karolinska Institutet in Sweden successfully sequenced the genome of the Iberian Ribbed Newt. Salamander genomes are some of the largest genomes ever sampled, ranging from 14 to 120 gb.

“It’s only now that the technology is available to handle such a large genome,” said Professor Andras Simon from the Karolinska Institutet. “The sequencing per se doesn’t take that long – it’s recreating the genome from the sequences that’s so time-consuming.”

The Iberian ribbed newt genome contains around 20 billion DNA base pairs and is six times greater than the human genome.

The researchers also identified a large number of copies of a microRNA group that is typically found in embryonic stem cells in mammals.

The copies are likely what gives the newt it’s impressive regenerative abilities as embryonic stem cells can transform into any other cell in the human body.

The results could lay the groundwork for making tissue repair and limb regeneration a possibility for humans and vertebrates.