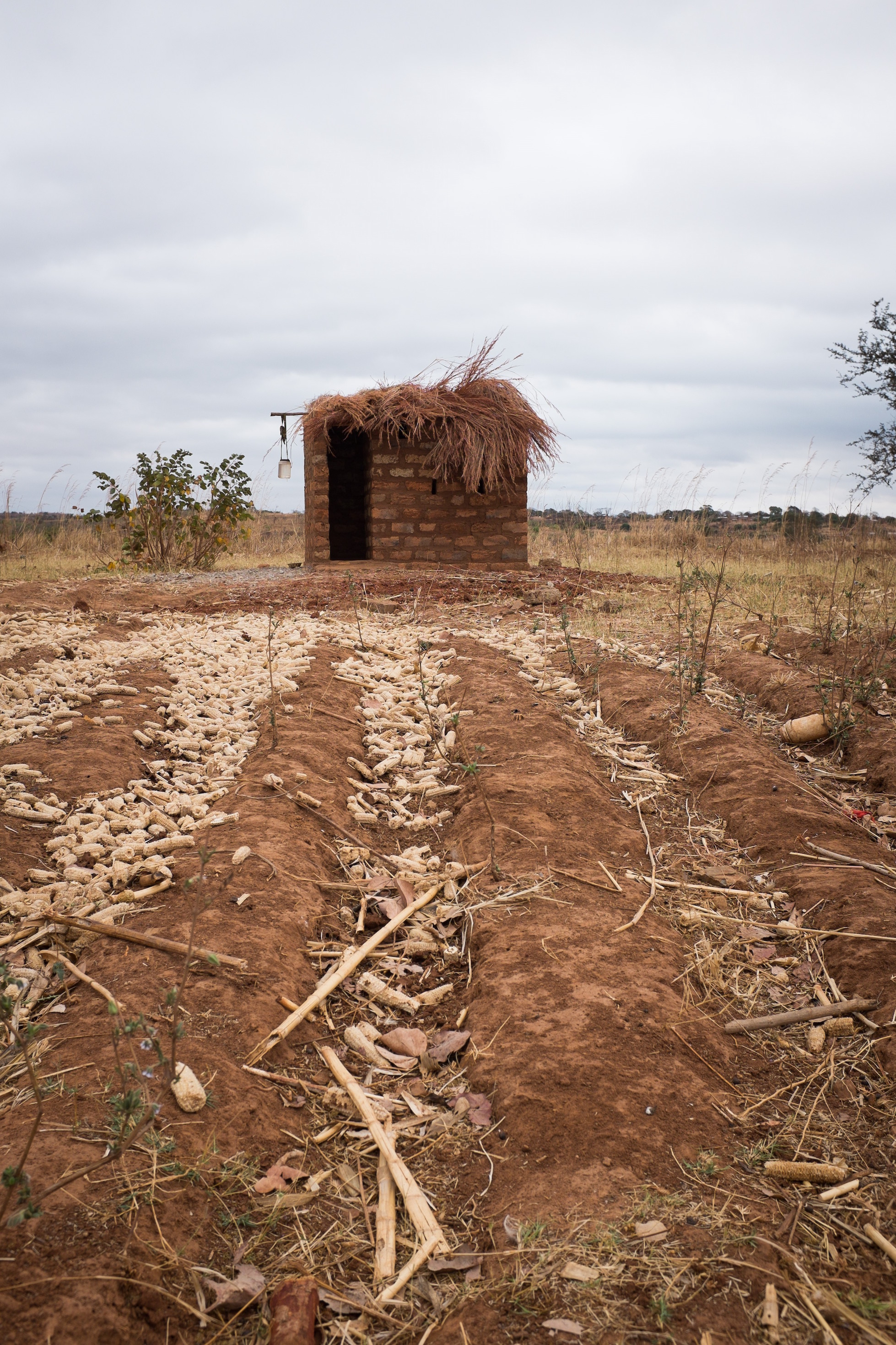 Study: Sanitation access crucial to growth and health of children

2.4 billion people in the world live without improved sanitation, while a staggering 1 billion people live with no access to a sanitation facility at all. Common diseases associated with lack of sanitation include malaria, cholera, HIV, and intestinal worms. According to a new report in PLOS Neglected Tropical Diseases, children living in communities without safe sanitation access have an increased risk of stunted growth, developmental delays, anemia, and diarrhea.

Without proper sewage disposal, human feces aren’t contained. Diseases are easily spread when feces contaminate water, dirt, or food. Diarrhea claims the lives of millions of children a year this way, and unsafe water only makes matters worse. According to water.org, a child dies every 90 seconds from a water-related disease. Many of the survivors suffer from stunted growth, malnutrition, anemia, and disease.

David Larsen of Syracuse University teamed up with other experts to analyze data from the health surveys of over a million children. For the study, the amount of community access to toilets and latrines were estimated. The researchers focused on the physical development of children ages 12-59 months, the instances of anemia in children under 5, and recent cases of diarrhea.

“These results suggest that the greatest gains in health from sanitation are made when communities achieve universal access to sanitation,” said the researchers.

“The number of children living in communities where any households lack sanitation access is alarmingly high throughout the world, and efforts must be made to achieve the Sustainable Development Goal of eliminating open defecation by 2030,” explained the research team.