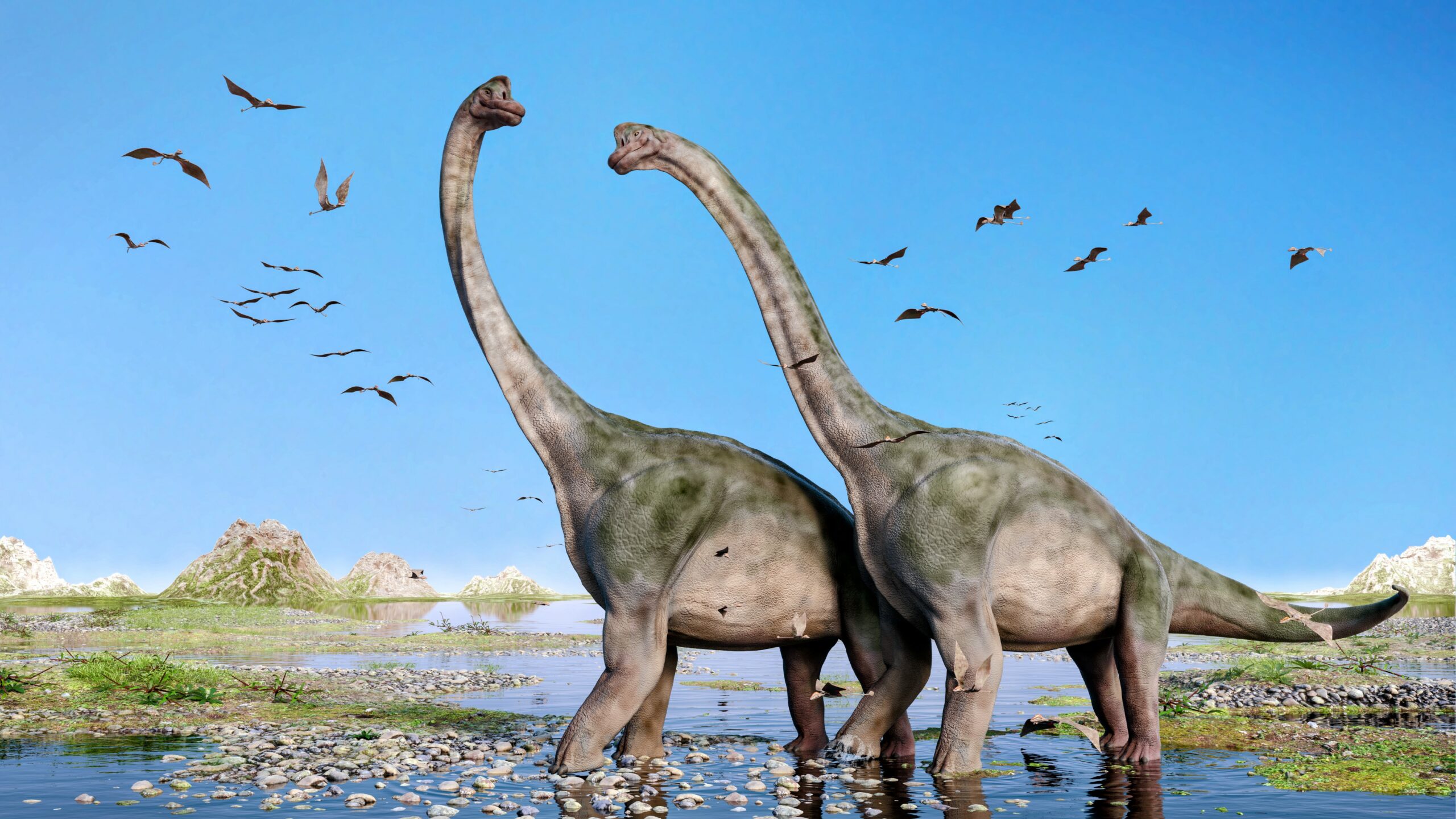 According to a new study published in the journal Current Biology, giant, long-necked sauropod dinosaurs, preferred to live in warmer and more tropical regions on Earth. This suggests that they might have had a different physiology than most other dinosaurs.

While fossils of other dinosaur types such as theropods or ornithischians seem to be ubiquitously present all over the Earth, with many of them located in the polar regions, sauropod fossils have only been found at lower latitudes, suggesting that they might have preferred warmer, drier habitats similar to today’s savannahs.

“Our research shows that some parts of the planet always seemed to be too cold for sauropods. They seem to have avoided any temperatures approaching freezing. Other dinosaur types, in contrast, could thrive in Earth’s polar regions, from innermost Antarctica to polar Alaska – which, due to the warmer climate, were ice-free, with lush vegetation,” said study co-author Dr. Philip Mannion, a paleontologist at University College London.

“This suggests sauropods had different thermal requirements from other dinosaurs, relying more on their external environment to heat their bodies – slightly closer to being ‘cold-blooded,’ like modern-day reptiles. Their grand size hints that this physiology may have been unique.”

According to study lead author Dr. Alfio Alessandro Chiarenza, a paleontologist at the University of Vigo, Spain, a mix of features might have helped these dinosaurs shed heat more easily than mammals do today, including their long necks and tails that would have given them a larger surface area, their respiratory system more akin to that of birds, and the lack of insulation offered by fur or feathers that characterized some theropods and ornithischians.

“Sauropods’ strategies for keeping their eggs warm may also have differed from the other dinosaurs. Theropods probably warmed eggs by sitting on them, whereas ornithischians seem to have used heat generated by decaying plants. Sauropods, meanwhile, may have buried their eggs, relying on heat from the sun and the ground,” he added.

While in the past, scientists thought that most dinosaurs were ectothermic, or cold-blooded (like today’s reptiles), relying on the external environment to heat their bodies, new findings have shown that many of them were in fact endothermic or warm-blooded animals, able to generate at least some of their body heat (like mammals). This new study suggests that sauropods may have had a unique, in-between physiology, closer to being cold-blooded than other types of dinosaurs.