The 10 most endangered animals • Earth.com 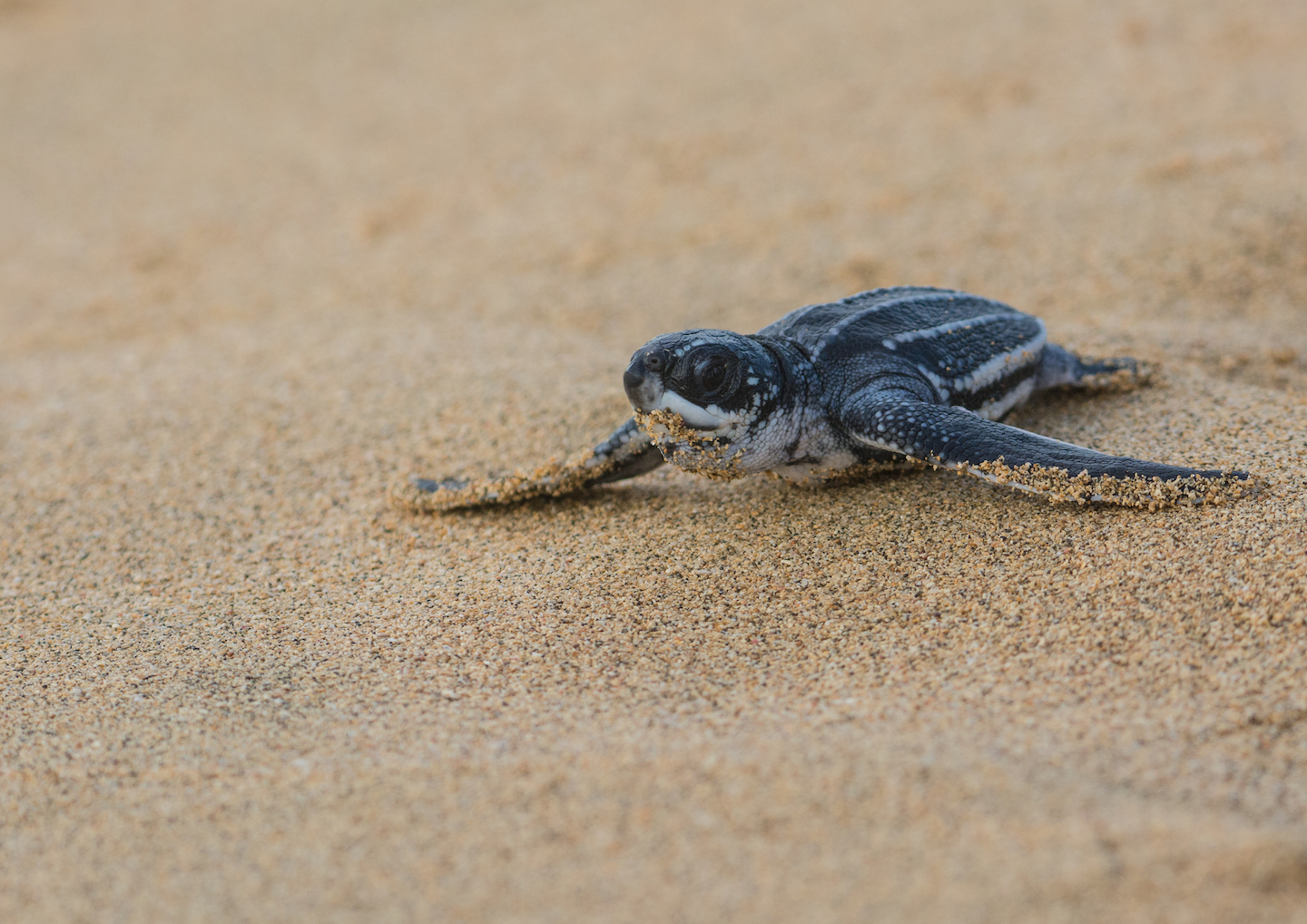 The 10 most endangered animals

There are many reasons why animals species become endangered. Some animals are disappearing as a result of hunting and poaching, while many others are being pushed out of their natural habitats for industrial and agricultural expansion. The following are the most endangered species on the planet.

This huge woodpecker is found in the southeastern United States and in Cuba. It was thought to be extinct at one time, and now there are only a handful left.

This rare Russian leopard used to roam Korea and China, yet Amurs have now vanished from these regions. This animal is extremely endangered, with only around 20 adult Amurs left in the world.

Found on the southeastern coast of Africa in Madagascar, there are very few of these animals living today. There are over 100 species of Lemurs, and they are all endangered.

Hunters pursue these animals for their horns, which is most likely why they are nearly extinct. There are approximately 50 Javan rhinoceroses left in existence.

Found along the Atlantic coast, this is the most endangered whale species. There are an estimated 350 still living.

The black rhinoceros is predicted to become extinct, and this is largely due to hunting, poaching, and climate change.

There are only between 300 and 400 mountain gorillas left in the world. They were thought to be dangerous at one time due to their aggressive nature, and they were hunted and killed.

This animal is so rarely spotted that it is known as the Asian unicorn. This critically endangered species exists between Laos and Vietnam.

Mainly due to climate change and illegal hunting, there are only around 300 cross river gorillas left. They are mostly found near the Cameroon-Nigerian border.

This is the world’s largest turtle, and it is critically endangered due mainly to illegal hunting and theft of the eggs. There are about 20,000 leatherback sea turtles left, but their populations are steadily declining.