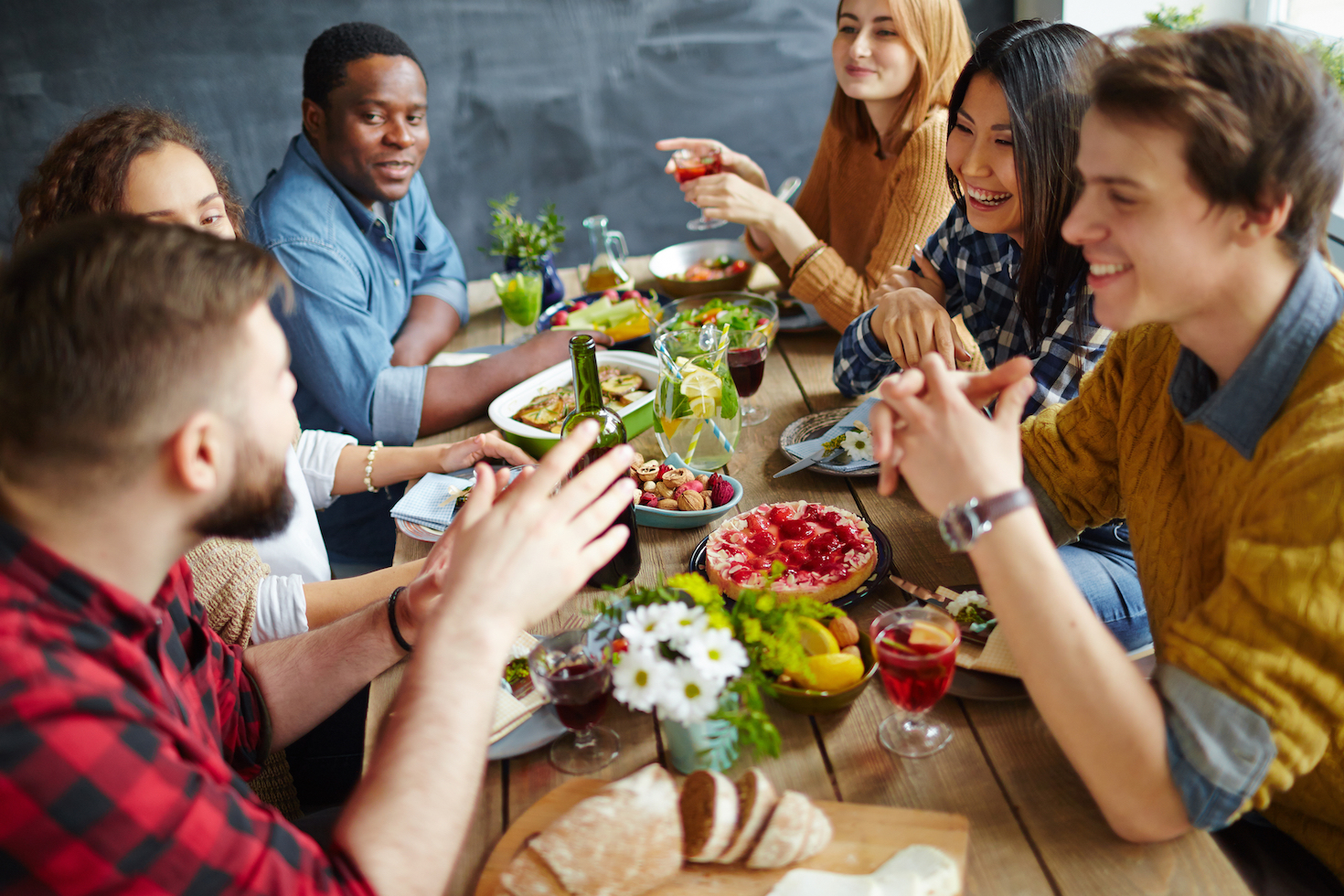 Research has shown that people are less productive before a meeting or appointment even if they have plenty of time.

This is because we self-consciously short ourselves on time if there’s something coming up for fear of being late or missing something important.

Now, the same team from Ohio State University’s Fisher College of Business who discovered this major hindrance to workplace productivity also found that the same holds true for leisure time.

Just as the earlier research found that people with meetings and appointments scheduled throughout the day are less productive because of concerns about what’s coming next, the Fisher College team found that people are less likely to enjoy a leisure activity if it’s scheduled or if something is planned right after.

The researchers conducted several studies to see how people might maximize their leisure time and the results show that the key is living in the moment.

Even if a person has two enjoyable activities scheduled back to back, they are less likely to enjoy either, according to the Daily Mail which reported on the findings.

For one study, participants said that an enjoyable activity like a massage wouldn’t be as relaxing if they knew they had to meet friends right after.

“You’re always looking at the clock and feel like you have less time to enjoy the first activity,” said Selin Malkoc, a leader of the research to the Daily Mail. “You are dreading the fun ending and having to do the next thing on your schedule.”

“The key to enjoying your leisure activities is to live in the moment as much as possible. Be spontaneous and don’t live by the calendar,” Malkoc said.