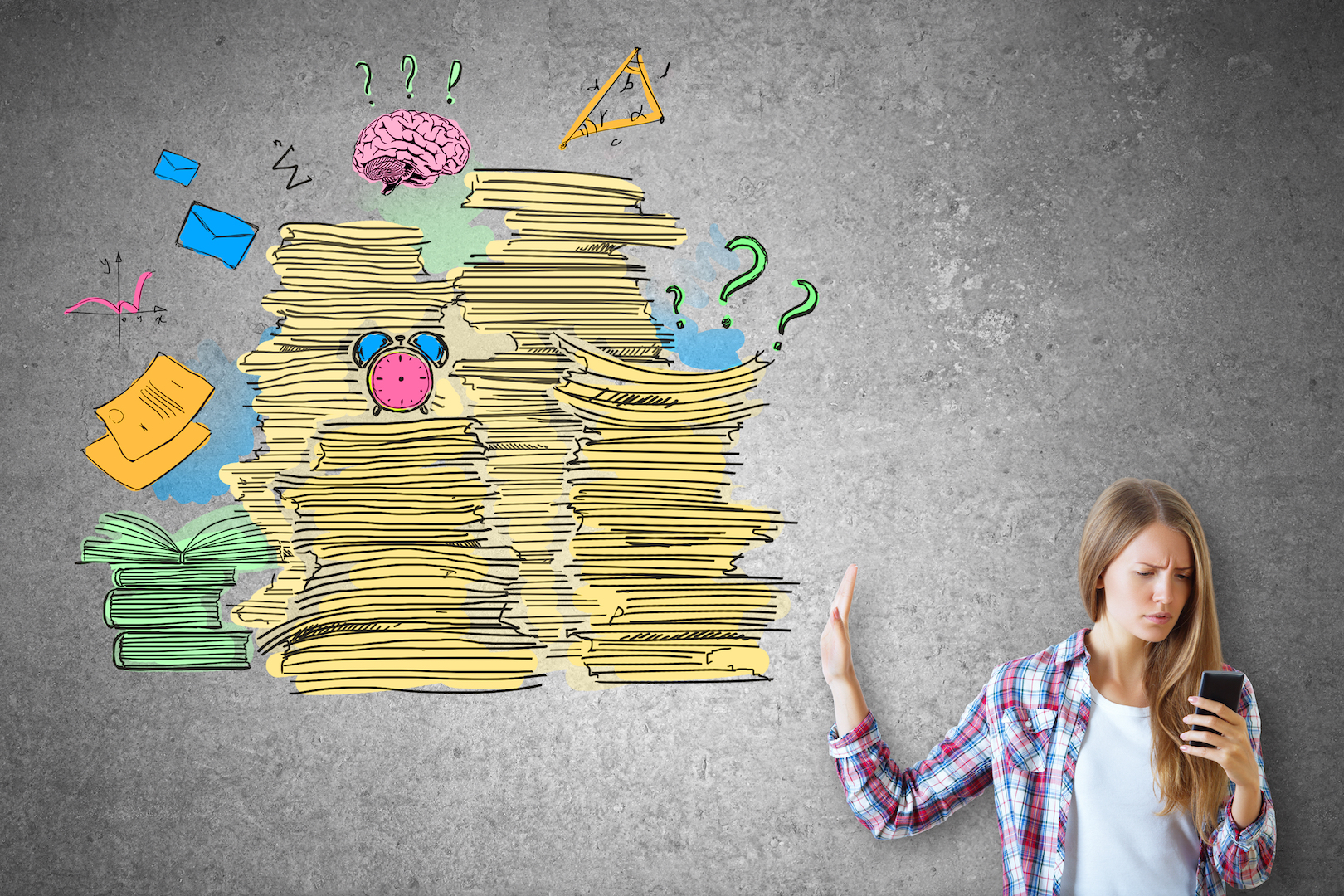 Ever feel like there just aren’t enough hours in the workday to get everything done? Between meetings and appointments, it can sometimes seem like there’s just not an adequate amount of time to be productive.

Research has now shown that there’s a good reason why meetings hinder productivity, and its because we self-consciously short ourselves on time if we have something scheduled in the near future.

This was the conclusion of researchers from the Ohio State University Fisher College who conducted a series of eight studies examining how people managed and viewed their time when they had an appointment, meeting, or obligation coming up.

It turns out that even if there’s plenty of time to work on a project or assignment before a task, most people will do busy work, answer emails, or simply waste time.

“We seem to take a mental tax out of our time right before an appointment,” said Selin Malkoc, a co-author of the study. “We figure something might come up, we might need some extra time, even when there’s no need to do that. As a result, we do less with the available time.”

The studies took place both online and in real-life and in one of the experiments and 198 participants were given one of two situations. Some members of the group were told they had a friend coming over in an hour while others were told they had no plans.

The researchers then asked how much time over the course of the next hour each participant could spend reading, both subjectively and objectively.

No matter which scenario the participants were given, each gave themselves less time to read than they really had.

“Regardless of whether they had a friend coming by or not, participants said that they objectively had about 50 minutes available to read, said Malkoc. That’s an amazing finding right there. Most people didn’t think even objectively they had a full hour to read.”

The results of the experiments show that we equip our schedules with “just-in-case” time even when we don’t need to, according to Malkoc.

Even with just five minutes to spare, one study found that those who were consciously aware of something coming up did less than people who weren’t reminded of any upcoming tasks.

The study shows that no matter how much time we truly have in the day, if there’s a meeting, appointment, or commitment in the near future, the time seems shorter than it is.

To counter this phenomenon, the researchers suggest scheduling all meetings and appointments in the same block of time so that it feels like there’s more free time to be productive.