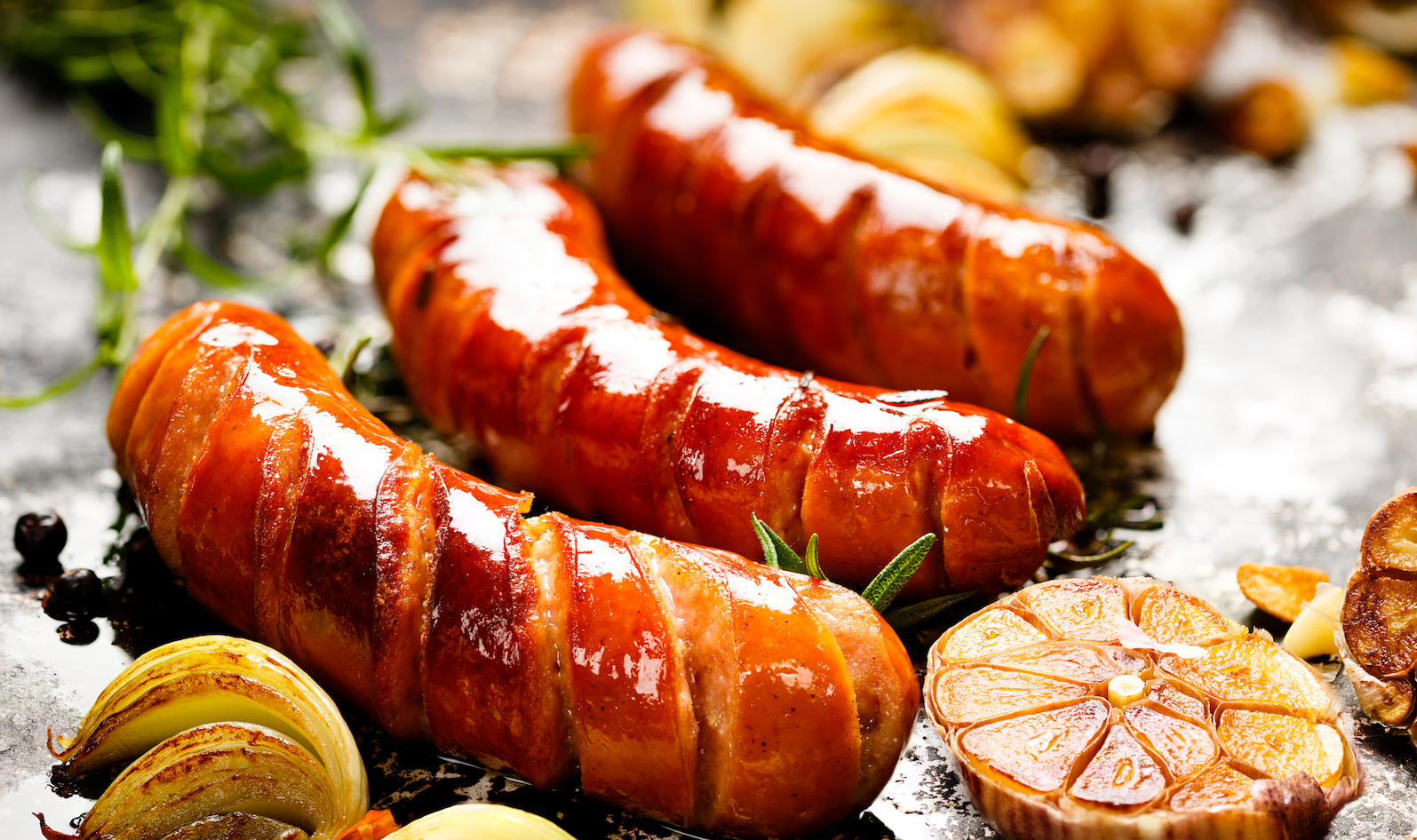 An Italian research team has used science to determine how to make better sausage. According to their findings, the researchers say that allowing sausages to ferment spontaneously produces a superior flavor.

Bacteria that originate in sausage are responsible for making spontaneous fermentation happen, but commercial starter cultures are often used as an alternative method of starting this process.

“Usually, initial conditions select ‘good microbiota,’ which start the fermentation,” said study co- author Luca Cocolin of the University of Turin. But, she explained, “it is hard to control spontaneous fermentation, because even if the conditions for their development are correct, the bacteria don’t always initiate the process.”

Furthermore, “more rigorous controls have to be implemented in order to guarantee the product’s safety,” said Dr. Cocolin. She explained that the combination of all of these factors is why the use of starter cultures makes fermentation much easier.

The researchers developed a study to better understand the underlying microorganisms and biochemical reactions involved in both fermentation processes, natural and induced. They believed that this information could be used to improve the overall quality of the final product.

“My laboratory has been involved in meat fermentation since the ’90s, and considering the importance of the fermented sausage in Italy, at gastronomic, traditional, and economic levels, we wanted to investigate better the role of spontaneous biota and inoculated starters in the fermentation process,” said Dr. Cocolin.

The team used Next Generation Sequencing techniques to identify the relevant microbes and map the metabolic pathways. Additionally, they used a methodology that enabled them to determine and quantify the metabolites produced during fermentation.

“The over-activity of the starter culture-inoculated sausages resulted in increased acetic acid and short chain fatty acids,” said Dr. Cocolin. These compounds added flavors that were described by Dr. Cocolin as “pungent, vinegar, cheesy, and weedy.” The spontaneously fermented sausages had flavors of “fruity wine, waxy sweet apricot, and banana brandy,”according to study co-author Ilario Ferrocino. He said that “the greater presence of medium and long chain fatty esters enhanced the sensory profile of these sausages.”

The research is published in the journal Applied and Environmental Microbiology.