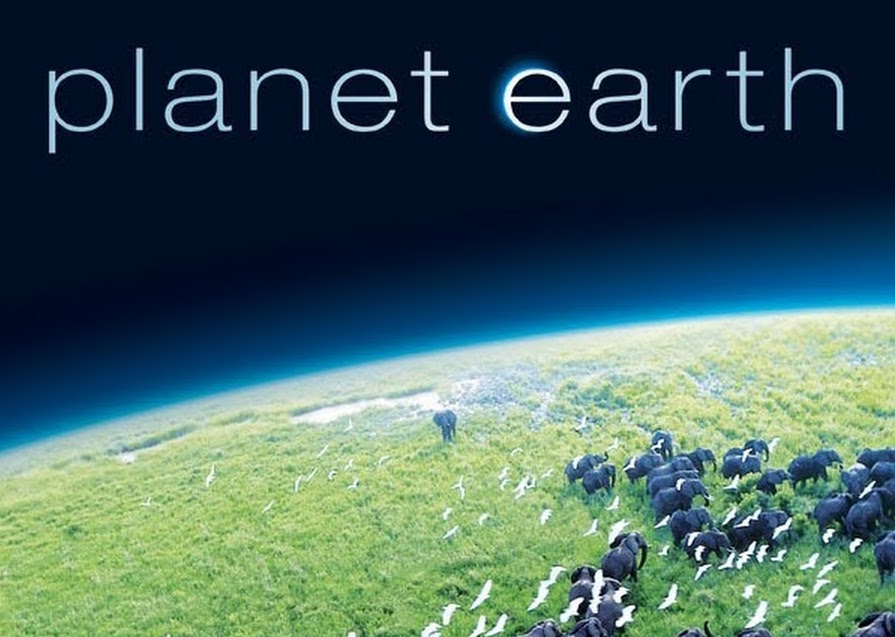 With more content now available on streaming services than ever before, Netflix, Hulu, and Amazon Prime all offer some awesome science documentaries. But Earth.com wanted to save you some time browsing and suggest the following top 10 science documentaries now streaming. Don’t forget, content on streaming sites changes all the time, so you might check these out sooner than later…

LIFE (Netflix) This ten episode doc series from the legendary David Attenborough and BBC crew gives an overview of the challenges facing various life forms, from plants to primates, and vertebrates to invertebrates. (2009)

RACING EXTINCTION (Hulu) Scientists are predicting that we have entered the sixth major extinction level event in the earth’s history and that half of the planet’s species will be wiped out by the end of this century. Sadly, all evidence points to humanity as the primary culprit for this catastrophic loss. Can anything be done to avoid it? (2015)

MARCH OF THE PENGUINS (Hulu) This fascinating documentary follows the emperor penguins of the South Pole on their epic journey to their end-of-summer breeding grounds. Filmmaker Luc Jacquet points out that  the trek across the frozen tundra isn’t even the hardest part of the ritual. (2015)

Watch the March Of The Penguins trailer here!

LIFE ON US: A Microscopic Safari (Amazon Prime) This unique documentary explores the habitats of an entire community of creatures and organisms that “live, compete, thrive, feed, breed, are born or die in or on our bodies.” Yes, the human body provides a habitat for more wildlife than you can imagine… (2014)

Watch the Life On Us: A Microscopic Safari trailer here!

EVERYTHING AND NOTHING: The Amazing Science of Empty Space (Amazon Prime) This two part documentary is a journey to uncover the “true size of the smallest particles in nature and the science of empty space.” This award winning film utilizes cutting-edge science as well as philosophy to explore an entirely unique version of “space.” (2011)

Watch the Everything And Nothing trailer here!

LIFE STORY (Netflix) Another stunning offering from David Attenborough highlighting the challenges faced in the animal world. Like many of his documentaries, this 6-part series includes 10 minute “Diaries” in which the camera crew discusses the work of capturing one of the episode’s featured animals. (2014)

MOVING ART (Netflix) So far, there are two seasons of this doc series highlighting the beauty of everything on Earth from raindrops on tropical flowers to sea anemone in coral reefs to sunbeams on canyon walls. It’s a stunning series that allows you to simply sit back and watch nature at its most enchanting. (2014)

SOUTH PACIFIC (aka WILD PACIFIC) (Netflix) The Southern part of the Pacific Ocean is full of islands, all teeming with wildlife and human cultures uniquely affected by the specific natural conditions, like sea depths, wind currents and long distances. (2009)

THE IVORY GAME (Netflix) This film allows us to infiltrate the corrupt global network of ivory trafficking, exposing the poachers and dealers pushing the African elephant closer to extinction. (2016)