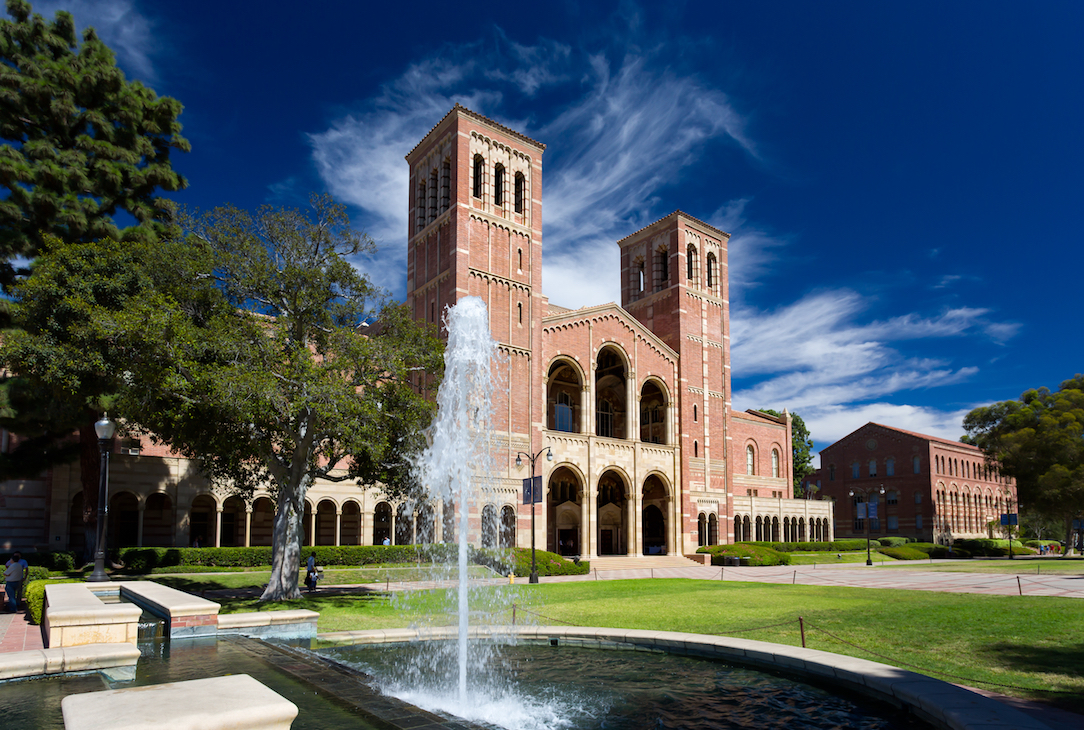 As proof of human-driven climate change continues to pile up, the need for science education seems more important than ever. Earth.com presents a list of 10 of the top U.S. universities for studying the physical sciences.

University of California, Los Angeles – More than 50% of UCLA students graduate with science research experience. Five out of six of their current faculty Nobel laureates are from the Division of Physical Sciences.

University of California, Berkeley – Twenty-two Nobel Prizes have been awarded to UC Berkeley’s faculty, primarily for work done in physics, chemistry, and economics.

Massachusetts Institute of Technology – MIT is responsible for producing the largest number of physics graduates of any US university and is considered the best option in the country for students pursuing a degree in physics.

Stanford University – Almost half of all Stanford undergraduates take at least one physics class and the university’s graduate physics program is considered one of the best in the country.

Harvard University – As one of the world’s most prestigious universities, Harvard graduates about 50 physics majors each year, earning on average $61,000 annually at the start of their careers.