Why science alone won’t save us • Earth.com 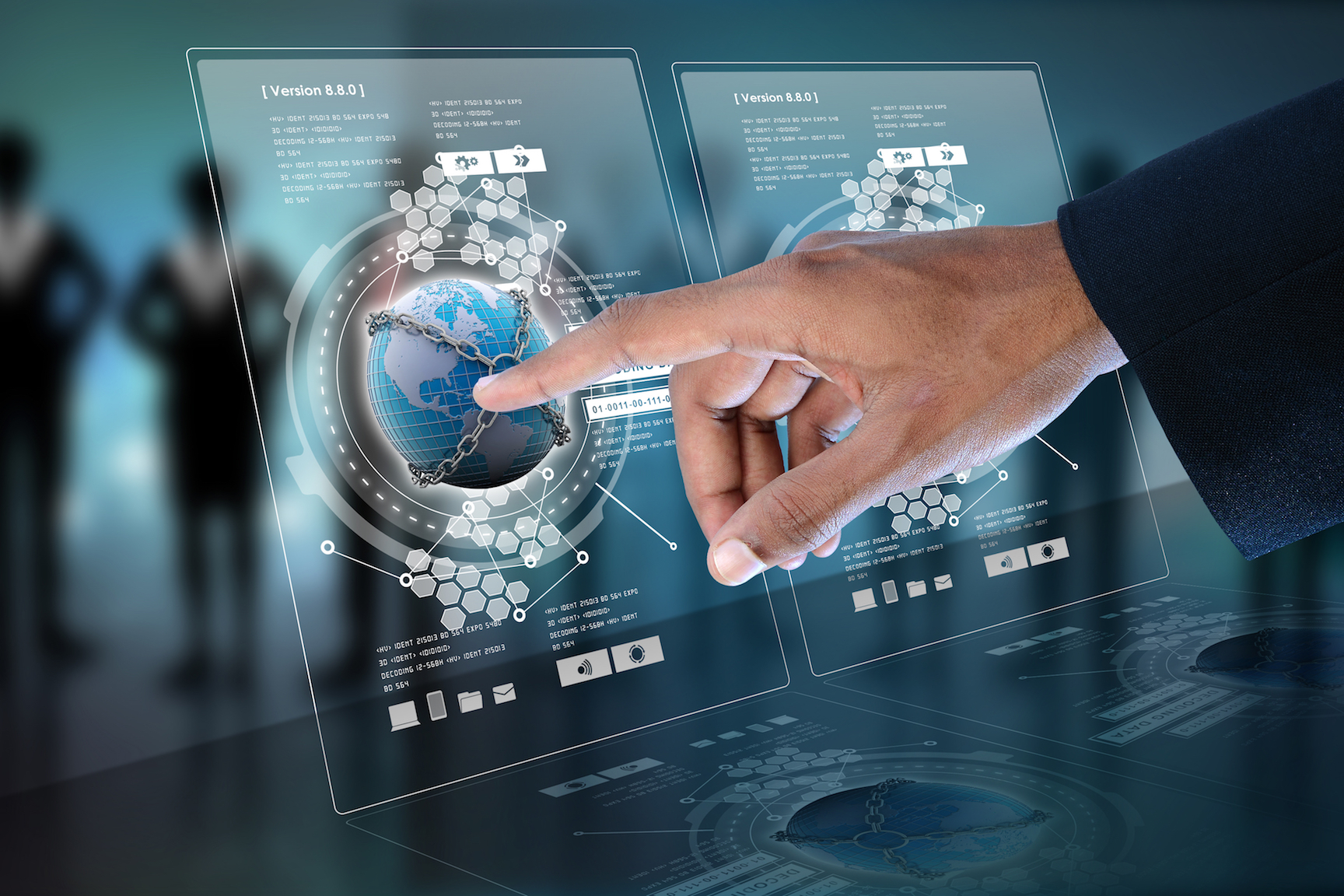 Why science alone won’t save us

Science is often hailed as the way forward, as the savior of the environment and the human race.  Nothing is more seductive than the myth of a technological messiah.  We have found that cars, coal power plants and other burners of fossil fuels cause global climate change.  Our answer is more and better technology in the form of solar, wind, hydroelectric, biofuels, even nuclear energy.

We see pollution, the growth of cities and the sprawl of humanity endangering our wild places and animals.  The answer it seems is collecting more data, intense observation, novel ways to mitigate all of these problems.

Children spend less time outside, see less wildlife, are becoming more and more disconnected to the planet on which they live.  Adults are also becoming just as disconnected to nature as younger people.  Our answer to this problem is to take to our keyboards and write more articles to inspire people to get outside.  We create documentaries and short YouTube films covering everything from the life of a Polar Bear to a recent hiking trip and expect people to be outside more.

All of these answers are based in technology and changing large blocks of society, culture, humanity.  I want the human race to change before it’s too late as much as anyone but I am deeply suspicious of the methods we’re using for change.  Technology is the problem to begin with and answering the problem with more technology seems at best willfully ignorant.  Part of the problem is that technology is fueled by money, which means it is fueled by consumption, which unfortunately means it’s fed by all of us.  We in turn are kept hungry by the hollow calories of advertisement dreams and so we gorge continuously on things and ideas.

Science is just a method to fulfil our desires, a way to look at the world, collect facts, not truths and in turn contribute to technology and the invention of things.  There are serious limitations to science and technology, they cannot like we imagine, do everything.

Anything we create or use has serious costs.  Most Americans, especially middle class and above Americans, don’t see the true consequences of their actions.  Solar panels are made of metal mined from the ground, which is a finite resource, by definition unsustainable.  Plastic often goes into solar panels, plastic usually made from fossil fuels.  Solar panels are still shipped and transported with vehicles burning fossil fuels.  Solar panels and their accessories are packages in paper and cardboard made from trees as well as plastics made from, you guessed it, fossil fuels.  A lot of solar systems also require batteries which are made with a host of toxic materials and have the same shipping, manufacturing and packaging problems as solar panels.  Batteries have the additional problem of disposal at the end of their lives.  Batteries can either be tossed into a landfill where they leak toxins into the soil or recycled.  A battery is often recycled by a destitute child in a poor nation.  The battery exposes the child to toxins, leaving her or him with health problems that may never be addressed and can lead to sickness and early death.

Wind has all the same basic problems as solar.  Concrete is also a large component of wind farms and can be sourced from the oceans where it wreaks havoc on the environment.  Wind of course also can kill birds and bats that come into contact with the turbines.

Birds and turbines brings us to another problem.  Mainstream environmentalism often acts as if climate change is the biggest or even only environmental catastrophe we face.  Climate change is only one symptom of a deeper, systemic problem pervasive in all aspects of our lives.  Global capitalism and gross over consumption in connection with a lack of understanding, empathy or deep connection on the part of consumers is the real issue.  If we all drove cars that didn’t pollute and used nothing but clean energy, the deeper crisis, a crisis of not just environment but a crisis threatening to rip humanity apart would persist.  We are ecologically illiterate and we’re on our way to becoming simply illiterate as well.  We have become so deluded, so high on the idea of our infallibility as a species that we can’t even see the fossils beneath our feet or the smog filling the emptiness of our skies.  We need real change.  Real change starts with one person.  Real change starts with you, reader.

A big part of the problem with scientific innovation is that is driven by a very unscientific economic model.  We operate under the illusion that economic growth is good and anything less is a failure.  The problem is that any economic growth is based on real things, real ‘resources’ such as oil, rubber, bananas, metal, diamonds.  There isn’t an endless amount of anything, nor the ability to create that thing endlessly.  If the whole world decided that we need to grow nothing but bananas, if every piece of arable land was dedicated to bananas and greenhouses were built where it was too cold to grow bananas normally, there would still be a limit.  You can’t grow an endless number of bananas because banana agriculture depends on finite things like pollinators, soils, water, even sun.

What needs to happen is a shift in how we rate our success as a society.  I would argue that valuing economics as the biggest driver of ‘success’ is dangerous and especially an economic model of endless growth that is doomed to failure.  We need to look more seriously at countries like the Kingdom of Bhutan where happiness is valued more than economic growth and where many people are ‘poor’ financially but have all needs taken care of.  I want to live in a society that has more to offer than throwing everything into the economic wood chipper and turning it into resources for greater ‘wealth’ usually for a small minority.  I want to live in a society where wildness, beauty, peace and happiness are valued far above economic value; where freedom means more than the power of the dollar.