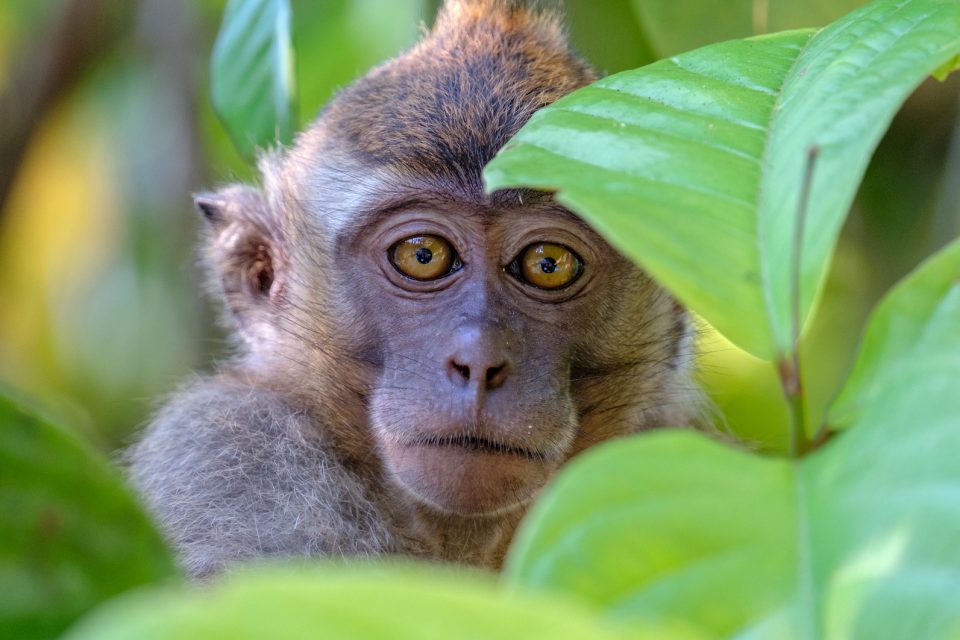 “Greater scientific understanding of animals has and undeniably will continue to raise some of the most important questions for us today regarding the scope and nature of morality,” says Peter Woodford, an assistant professor at Union College and coauthor of a new paper published in BioScience.

The new paper is an effort by an interdisciplinary group of scientists and scholars who are currently urging animal behavior scientists to increase their involvement in the animal ethics conversation.

“While it is commonplace for animal behavior scientists to emphasize the conservation implications of their work, other broader impacts related to the moral standing of animals are emphasized relatively less in their public outreach,” explains coauthor Christine Webb, an animal behavior scientist at Harvard University. “However, scientists have a social responsibility to proactively engage with the ethical debates that are informed by their evidence.”

Today, the moral status of animals is becoming an increasingly visible topic within both developed and developing nations. It has spurred change in the academic, political, and legal fields as research and further insight gives us a better understanding of our responsibilities for how we represent and understand nature.

Despite this, fields such as animal behavior science have been less integrated in this paradigm shift, despite the growing evidence that has been linked with animal ethics arguments.

The authors state that a greater integration between animal ethics and behavior communities may be valuable for both ethical and pragmatic reasons.

Elise Huchard, a behavioral ecologist at the University of Montpellier/CNRS adds that further integrating science and philosophy “may encourage scientists to embark on new research about the nature of animal minds, question the anthropocentric legacy of behavioral studies, and enrich other aspects of their scientific practices through a more careful consideration of animal interests and subjectivity.”