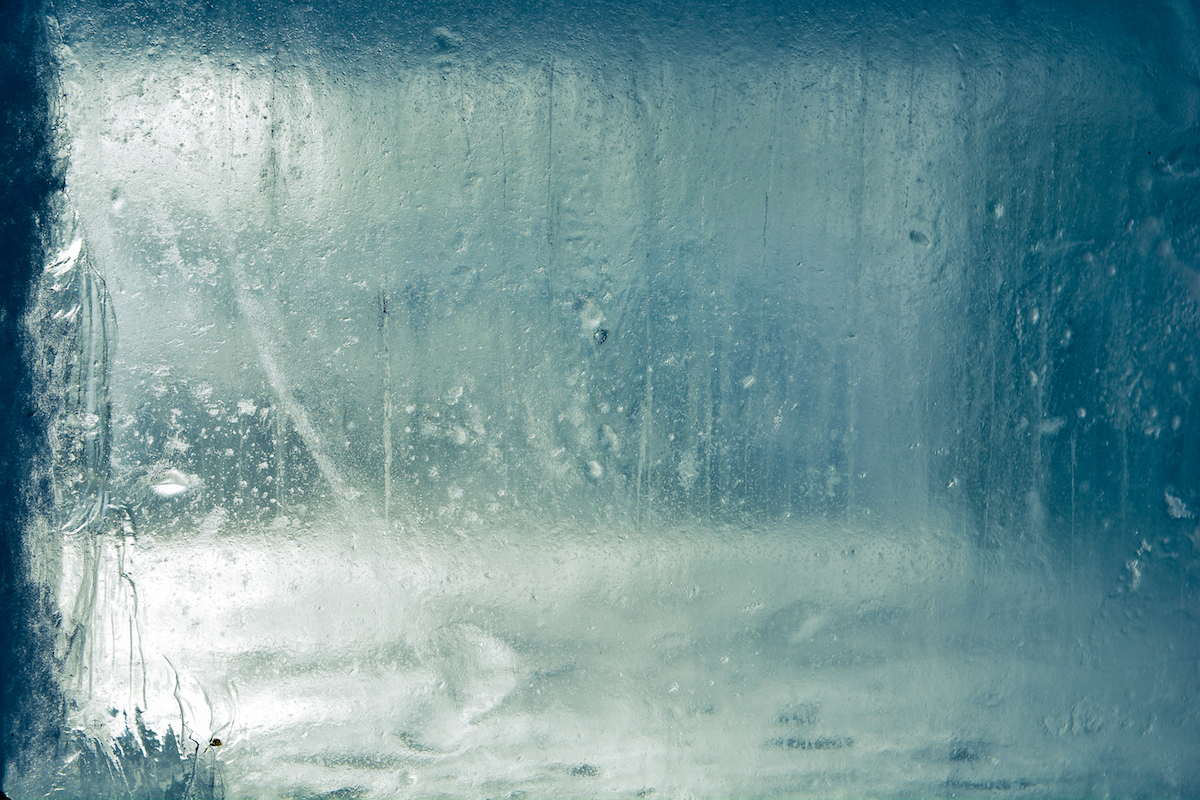 Stanford University researchers have made a breakthrough by capturing water freezing in a way that has never been done before. They commanded the process molecule-by-molecule and developed an unusual, dense form called ice seven, or ice VII, which occurs naturally in outer space.

The findings of this study will give researchers an unprecedented account of how liquids transition into solids, which may lead to the creation of materials with amazing new properties. The discovery of ice VII could also shed new light on mysterious other worlds.

Arianna Gleason is a visiting scientist in the Extreme Environments Laboratory of Stanford‘s School of Earth, Energy & Environmental Sciences and lead author of the study.

“These experiments with water are the first of their kind, allowing us to witness a fundamental disorder-to-order transition in one of the most abundant molecules in the universe,” said Gleason.

The transformation of materials into gas, liquid and solid states has been extensively studied, but the phase changes are too fast and miniscule to fully observe. Previous research has struggled with these challenges, and researchers resorted to working backward from stable solids in an attempt to view the molecular steps taken to reach this state.

“There have been a tremendous number of studies on ice because everyone wants to understand its behavior,” said senior author Wendy Mao. “What our new study demonstrates, and which hasn’t been done before, is the ability to see the ice structure form in real time.”

The team used the Linac Coherent Light Source, the world’s most powerful X-ray laser, for the study. They focused an intense, green laser beam at a small sample of water. The laser instantly vaporized layers of diamond on one side of the target with a force so powerful that it compressed the water to pressures exceeding 50,000 times that of Earth’s atmosphere at sea level.

During this water compaction process, the team used a beam from an instrument called the X-ray Free Electron Laser to capture a series of images in only a femtosecond, or a quadrillionth of a second. The images revealed the progression of molecular changes while the pressurized water crystallized into ice VII. The phase change happened in a matter of nanoseconds. The water molecules bonded into rod shapes, which was a surprise to the scientists who expected the molecules would bond into sphere shapes.

The combination of high pressure and snapshot images used for this study could help researchers examine the various ways in which water water freezes depending on pressure and temperature. Due to the conditions of the Earth’s surface, water crystallizes in only one way on this planet known as ice Ih or hexagonal ice. The ice found outside of Earth such as ice VII will give scientists an opportunity to model remote environments.

“Any icy satellite or planetary interior is intimately connected to the object’s surface,” said Gleason. “Learning about these icy interiors will help us understand how the worlds in our solar system formed and how at least one of them, so far as we know, came to have all the necessary characteristics for life.”

The study was published today in Physical Review Letters.