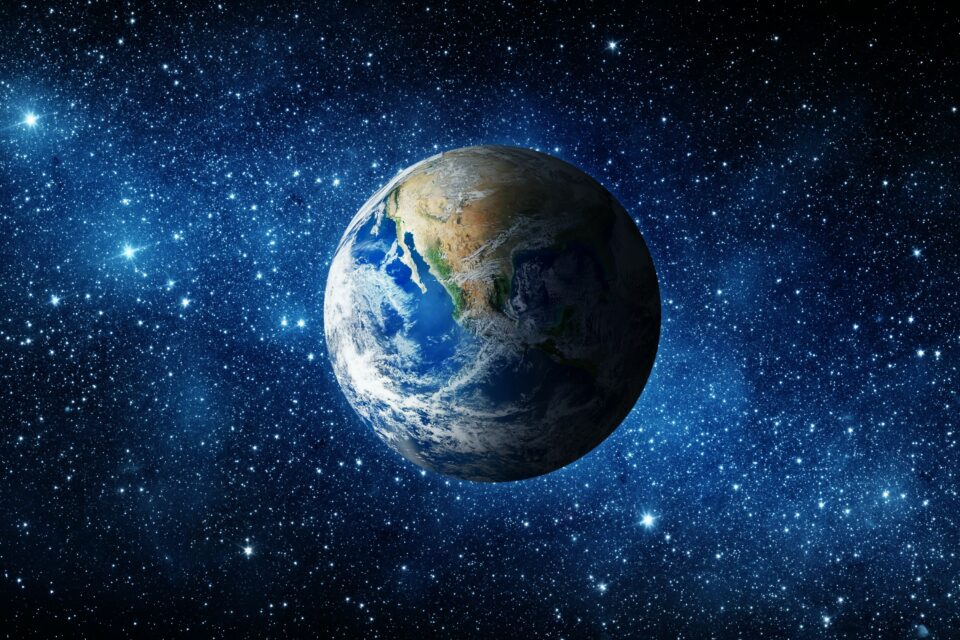 A new study published in the journal Geophysical Research Letters has found that warming ocean waters related to climate change have caused a significant drop in Earth’s brightness.

According to observations gathered by the Big Bear Solar Observatory in Southern California, the Earth is now reflecting approximately half a watt less light per square meter compared to two decades ago, with most of the decrease occurring in the past three years.

By using decades of measurements of earthshine (the light reflected from the Earth which illuminates the Moon’s surface), together with satellite measurements, a team of researchers led by the New Jersey Institute of Technology recently discovered a significant drop in Earth’s reflectance, or “albedo,” over the past two decades.

This 0.5 percent decrease in Earth’s brightness was quite unexpected, especially since it has mostly transpired in the past three years. “The albedo drop was such a surprise to us when we analyzed the last three years of data after 17 years of nearly flat albedo,” said study lead author Philip Goode, a researcher at the New Jersey Institute of Technology.

Using satellite measurements made as part of NASA’s Clouds and the Earth’s Radiant Energy System (CERES) project, Professor Goode and his colleagues have identified a significant reduction of bright, reflective low-lying clouds over the eastern Pacific Ocean. This phenomenon appeared to be caused by increases in the ocean’s surface temperatures related to climate change.

In recent years, scientists have hoped that a warmer Earth might lead to more clouds and thus higher albedo, which would subsequently help moderating the warming and balancing the climate. However, the new findings show that the opposite might actually be true. The Earth’s dimming could in fact cause additional solar energy to be captured in the planet’s atmosphere and oceans, and may thus increase global warming and exacerbate climate change.