Scientists and Google team up to analyze methane leaks • Earth.com 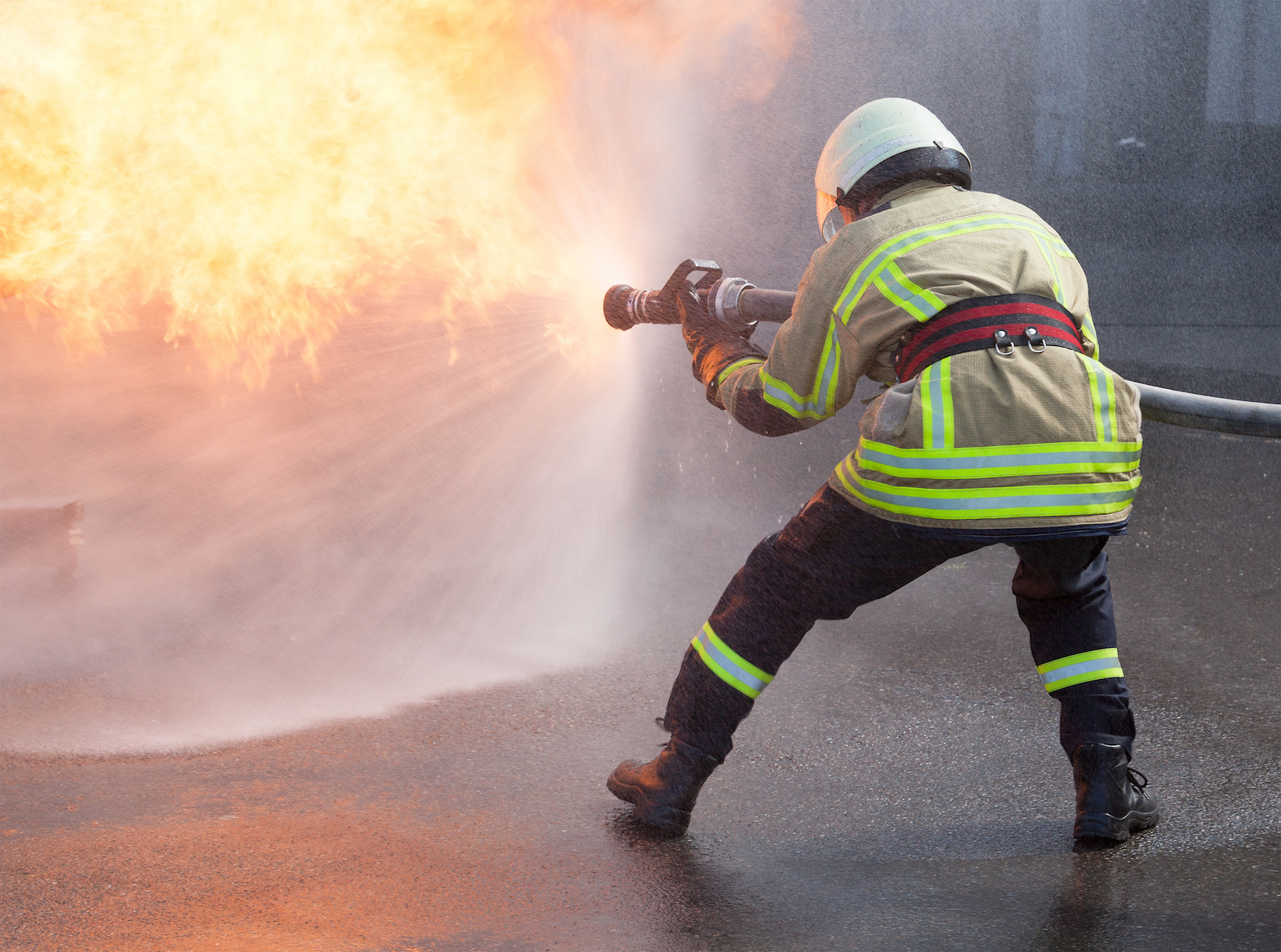 Scientists and Google team up to analyze methane leaks

Across the country, utilities are required to carefully monitor their gas lines and fix any leaks that are a safety concern. However, finding and fixing these leaks is a constant challenge. Smaller or more remote leaks that are not as dangerous can easily go undetected and unrepaired for long periods of time. Besides being a safety hazard, leaking natural gas contributes methane – a potent greenhouse gas – to the atmosphere.

Conventional techniques for detecting and locating methane leaks from pipelines are often inefficient and laborious. In a plan to increase the efficiency of gas leak detection, scientists at Colorado State University have teamed up with Google Earth Outreach to set up their Street View cars with methane analyzers.

These analyzers were put in three Street View cars that drove around the cities of Boston, Indianapolis, Staten Island, Syracuse, and Burlington. Findings reported in the ACS journal Environmental Science & Technology show that Boston, Staten Island, and Syracuse had leaks that released 25 times more methane per kilometer of road than Burlington and Indianapolis.

This difference is likely due to those cities having a larger proportion of old, corroded distribution lines. Both Indianapolis and Burlington can likely point to their implementation of “accelerated pipeline replacement programs” and high number of more modern pipelines for their significantly lower leak rate.

Programs like this could provide better data to prioritize millions of dollars of infrastructure repair on the pipelines that need it most. In addition, the researchers calculate that repairs to just the largest 8 percent of leaks would reduce pipeline methane emissions by 30 percent. This would be good news for the people that live near any leaky pipes as well as the atmosphere that affects us all.