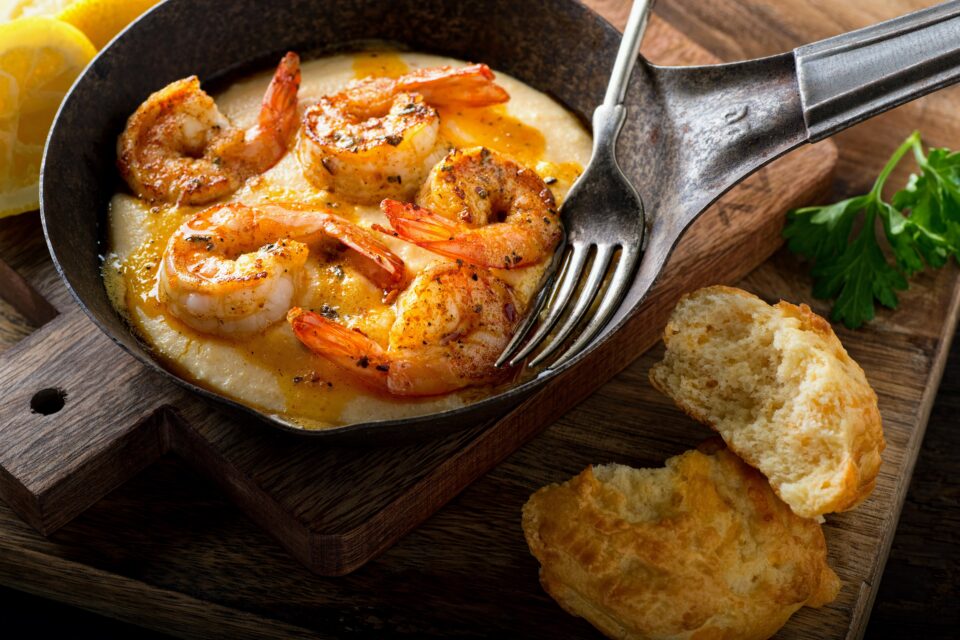 Concrete is the second most used material on Earth, after water. It has a crucial role in critical infrastructure, such as buildings, bridges, and roads. However, cement production is carbon intensive, requiring the use of fossil fuels to reach the required high temperatures of 1500°C. Moreover, the limestone used in its production is also a source of carbon dioxide during its decomposition. Scientists estimate that global cement production comprises approximately 15 percent of industrial energy consumption and five percent of global greenhouse emissions.

Now, a research team led by the Washington State University (WSU) has found that putting nanoparticles from shrimp shells into cement paste made the material significantly stronger. This innovation could help reduce seafood waste – which generates between six and eight million pounds of waste annually worldwide – and lower carbon dioxide emissions from concrete production.

The researchers created nanocrystals and nanofibers of chitin – the second most abundant biopolymer – from waste shrimp shells. When these nanoparticles were added to cement paste, the resulting material was 40 percent stronger than usual and had a better consistency, durability, and setting time. “Those are very significant numbers,” said study co-author Michael Wolcott, an expert in composite materials at WSU. “If you can reduce the amount that you use and get the same mechanical function or structural function and double its lifetime, then you’re able to significantly reduce the carbon emissions of the built environment.”

“The concrete industry is under pressure to reduce its carbon emissions from the production of cement,” added study lead author Somayeh Nassiri, an associate professor of Civil Engineering at the University of California, Davis. “By developing these novel admixtures that enhance the strength of concrete, we can help reduce the amount of required cement and lower the carbon emissions of concrete.”

The scientists are now hoping to scale up the work in order to begin producing the additive at larger scales, in an effort to reduce concrete’s carbon footprint while solving the problem of seafood waste. “In the current world, dealing with climate change through the circular economy, we want to use waste materials as much as possible. One person’s waste is another person’s treasure,” concluded co-author Hui Li, an assistant professor of Composite Materials at WSU.

The study is published in the journal Cement and Concrete Composites.