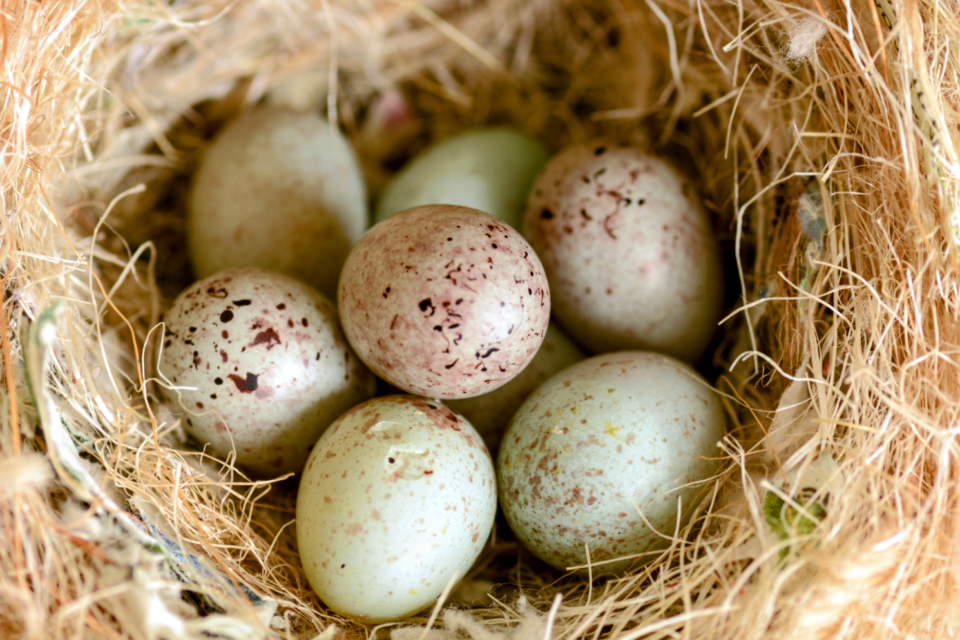 Many bird species bypass raising their chicks by laying their eggs in another species’ nest. This practice is known as brood parasitism. As you can imagine, this can be advantageous in that the parents don’t have to expend energy raising their own chicks. But this method does not come without challenges.

For example, hosts will toss an egg if they think it’s a parasite. So, how do the birds ensure that the eggs they deposit on other nests match closely enough the hosts’ eggs?

Considering that different hosts raise birds, how can the parasites ensure their children will also be able to forge appropriately convincing eggs when it’s time for them to reproduce?

Now, a genetic study directed by Dr. Claire Spottiswoode from the University of Cambridge and Professor Michael Sorenson at Boston University gives us some new insight into this amazing ability.

The team looked at cuckoo finches, a type of African bird that practices brood parasitism, and found that female cuckoos are able to mimic hosts’ eggs thanks to a female-specific W chromosome.

Still, this method may not stand the test of time. “In this particular coevolutionary arms race between species, natural selection has created a double-edged sword,” explained Dr. Spottiswoode.

“While maternal inheritance has allowed cuckoo finches to exploit multiple host species, it’s likely to slow their ability to evolve counter-adaptations as their hosts evolve new defences. In particular, parasites face a daunting challenge because some host species have in return evolved an astonishing diversity of egg colour and pattern ‘signatures’, that help hosts to distinguish their own eggs from parasitic mimics.”

In a previous study, Dr. Spottiswoode found that tawny-flanked prinia, a popular host species, have been laying olive-green eggs. They attribute this to both male and female genes contributing to the appearance. However, since cuckoo egg appearance is controlled solely by the mother’s genetic material, they may not be able to evolve quickly enough to keep up with the egg race.

“We may see the emergence of unforgeable egg signatures which could force cuckoo finches to switch to other naïve host species,” said Dr. Spottiswoode. “Or the parasitic birds might become increasingly dependent on young host individuals that haven’t yet learned their own signatures and are bad at spotting mismatched eggs.”

According to the study, maternal control of egg appearance has not always been the case. Maternally inherited egg appearance evolved at least two million years due to previous selection pressures. So, perhaps we will live to see the cuckoos adopt a new strategy for success.

This study is published in Proceedings of the National Academy of Sciences.