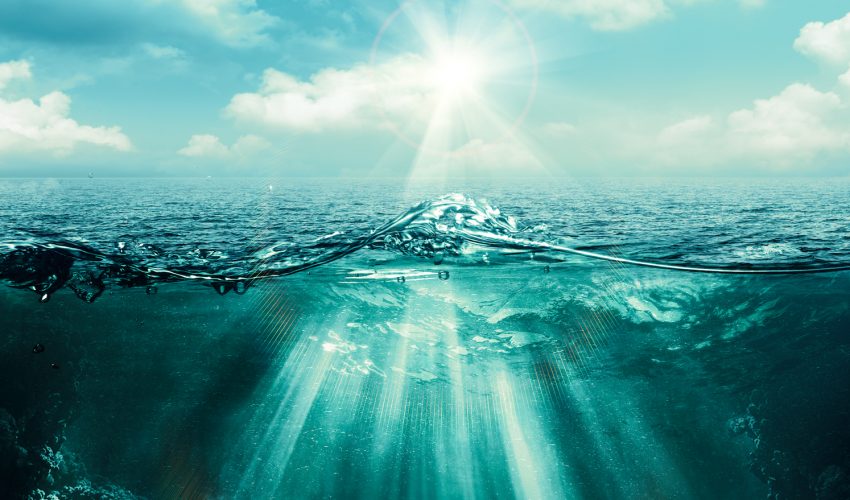 Recent research has found that the oceans have already lost two percent of their oxygen content worldwide in the past fifty years, and deoxygenation is expected to increase in the future.

The study was published in the journal Nature Geoscience, and the research shows why current models for deoxygenation are limited while also listing several drivers of oxygen loss that previous research had underestimated.

“The comparison with our observation data reveals various inadequacies of the models and gives us indications in which direction we must concentrate our research efforts,” said Peter Brandt, the study’s co-author.

Global warming driver of ocean deoxygenation, but because there are so many different processes at work in the world’s oceans, it is difficult to accurately illustrate the full scope of how warming affects these different processes.

“We often lack the data or the knowledge about many processes that interact in the ocean’s response to global warming,” said Andreas Oschlies, the lead author of the study. “Our study shows that previous models significantly underestimate the effects of this interaction, at least on the oxygen distribution.”

One way that warmer temperatures affect ocean oxygenation is through oxygen solubility in the water. As the surface layers of the ocean warm up, fewer gases are able to be stored in the water.

This process explains around 20 percent of deoxygenation in the ocean so far and models are able to efficiently represent solubility.

However, models are less able to show how warmer temperatures affect the patterns of global ocean circulation which consists of both deep and shallow currents that supply oxygen to different layers of the ocean.

“Many models have problems to describe this effect realistically because transport processes are often not resolved well enough or reproduced incorrectly,” said Lothar Stramma, a fellow co-author of the research.

If climate change is a major driver of oxygen loss, it will impact both oxygen and carbon storage in the world’s oceans in the future.

“We need multidisciplinary process studies to better understand the delicate balance of oxygenation and oxygen consumption in the ocean,” said Oschlies. “therefore, international initiatives such as the Global Ocean Oxygen Network are helpful. Oxygen is ideal for calibrating models that calculate the uptake of carbon dioxide by the ocean. So, at the same time, we would improve our knowledge of the carbon cycle.”